India is a country with a rich cultural and human heritage, and many wealthy people make their fortunes from the film industry. After Hollywood, Indian film production is the second-largest business in the world.

Here’s a look at the richest actors in India, according to their net worth. 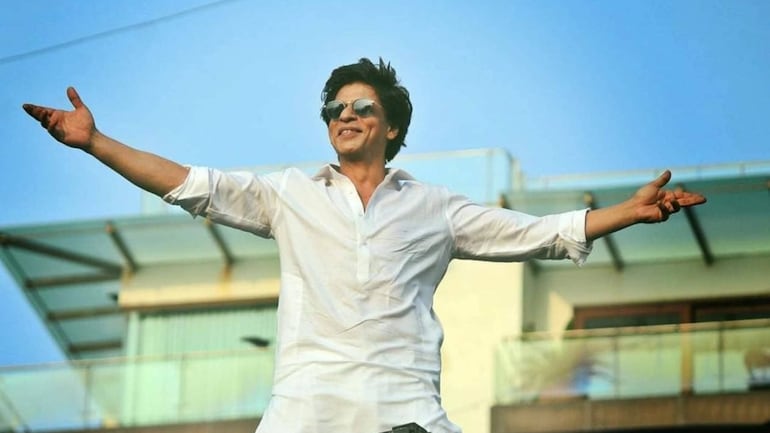 He is India’s richest actor, filmmaker, and TV personality, worth $600 million (INR 4442 crores). Khan, known as the Badshah of Bollywood, has acted in over 80 films. He graduated from Hansraj College. Khan spent a lot of time with the Delhi-based Theater Action Group (TAG), directed by Barry John. Amitabh Bachchan is one of India’s richest actors, earning $ 400 million (INR 2800 crores). Bachchan rose to prominence in the 1970s as the “Angry Youth” of Bollywood. Amitabh’s father was Harivansh Rai Bachchan, a poet and playwright. Amitabh was dubbed “Bollywood’s Shah”. Amitabh Bachchan starred in almost 200 films across five decades. He is one of India’s finest actors. Besides that, he is also a terrific dancer and a charismatic personality. He began his career in the 80s and now has a net worth of $ 370 million (INR 2680 crores). He is a superstar known for his dance moves. In 2020, he will be the most paid actor. His excellent looks and superb body make him the most gorgeous actor in Bollywood. 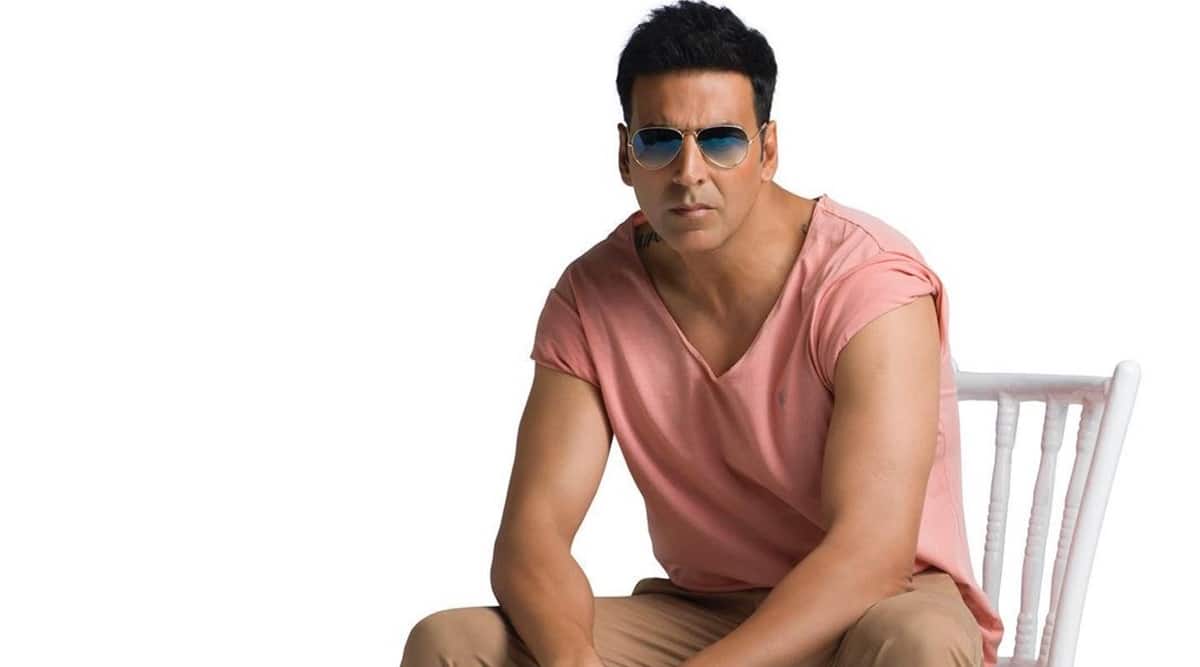 With a net worth of $ 240 million, Akshay Kumar is one of the richest actors in India. He is also a producer and martial artist. Rajiv Hariom Bhatia (Akshay Kumar) was born in Amritsar, Punjab, India. He has made almost a hundred Hindi films. 125 films overall. He’s been nominated for multiple Filmfare Awards. Salman Khan is also one of India’s richest actors and TV personalities with a net worth of $ 260 million. According to Forbes, Khan was rated 82nd among the “100 Highest-Paid Celebrity Artists” list. Salman made $40 million between June 2017 and June 2018. For his second film, Salman received the Filmfare Award for Best Male Debut. 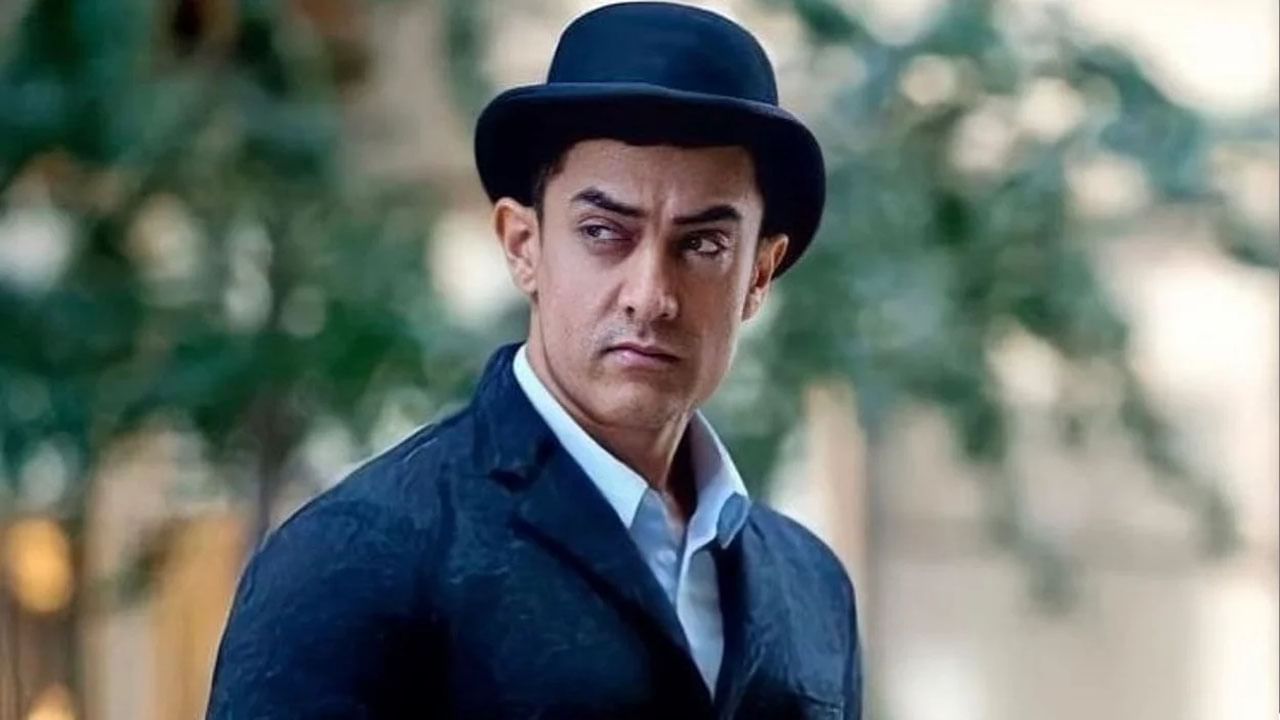 He is a prominent and successful Indian actor with a net worth of $225 million. Aamir Khan is a filmmaker, actor, producer, and writer best known for his award-winning films “Raja Hindustani” and “Lagaan”. Mr. Perfectionist is his nickname. He is one of India’s richest actors. He is also a great director, producer, and stuntman, with $ 30 million. Ajay Devgan debuted in 1991’s Phool Aur Kaante, a major popular film at the time. Filmfare’s Best Male Debut. He has acted in over a hundred films and is one of the most prominent and important performers in Hindi cinema. 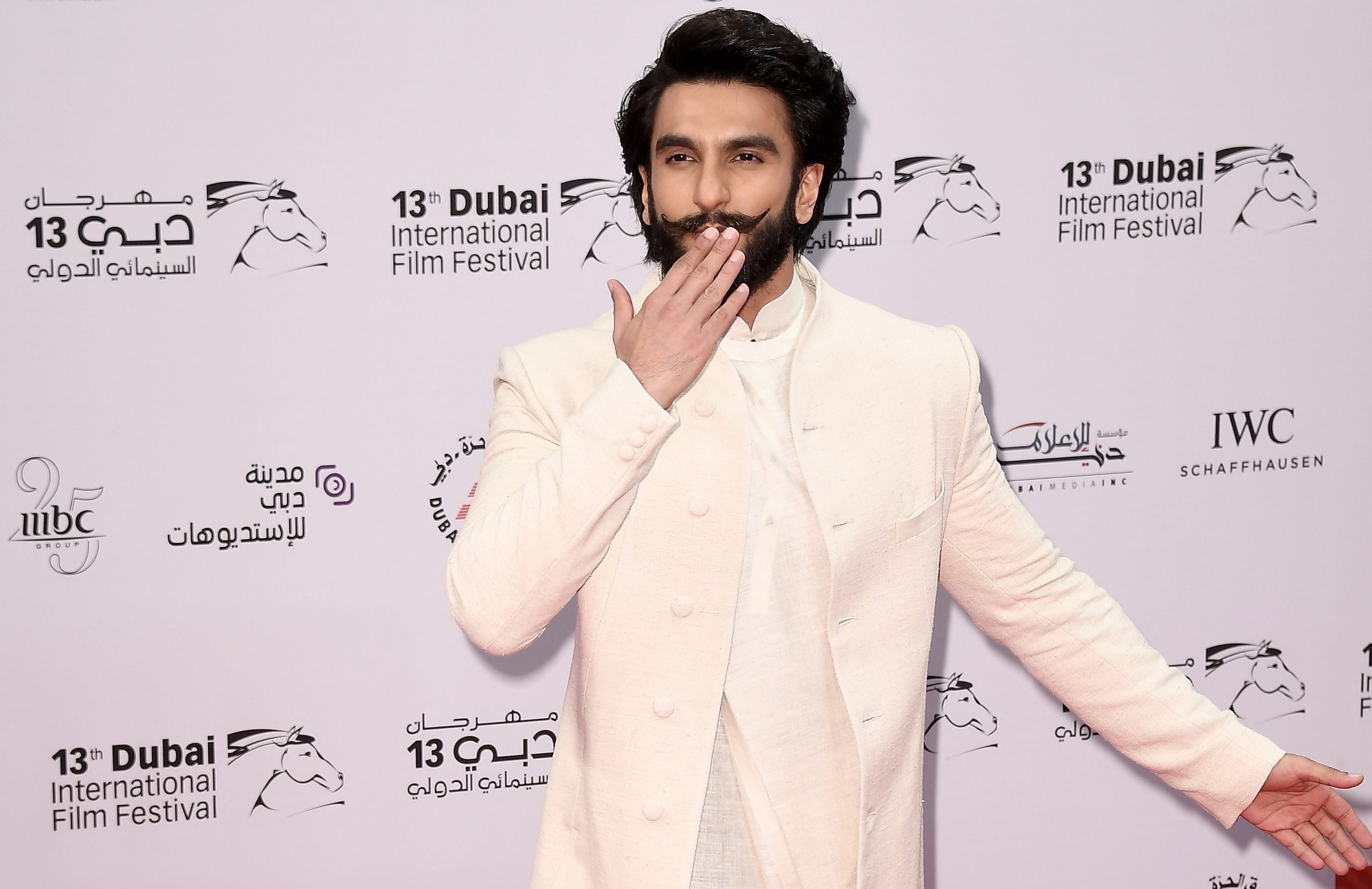 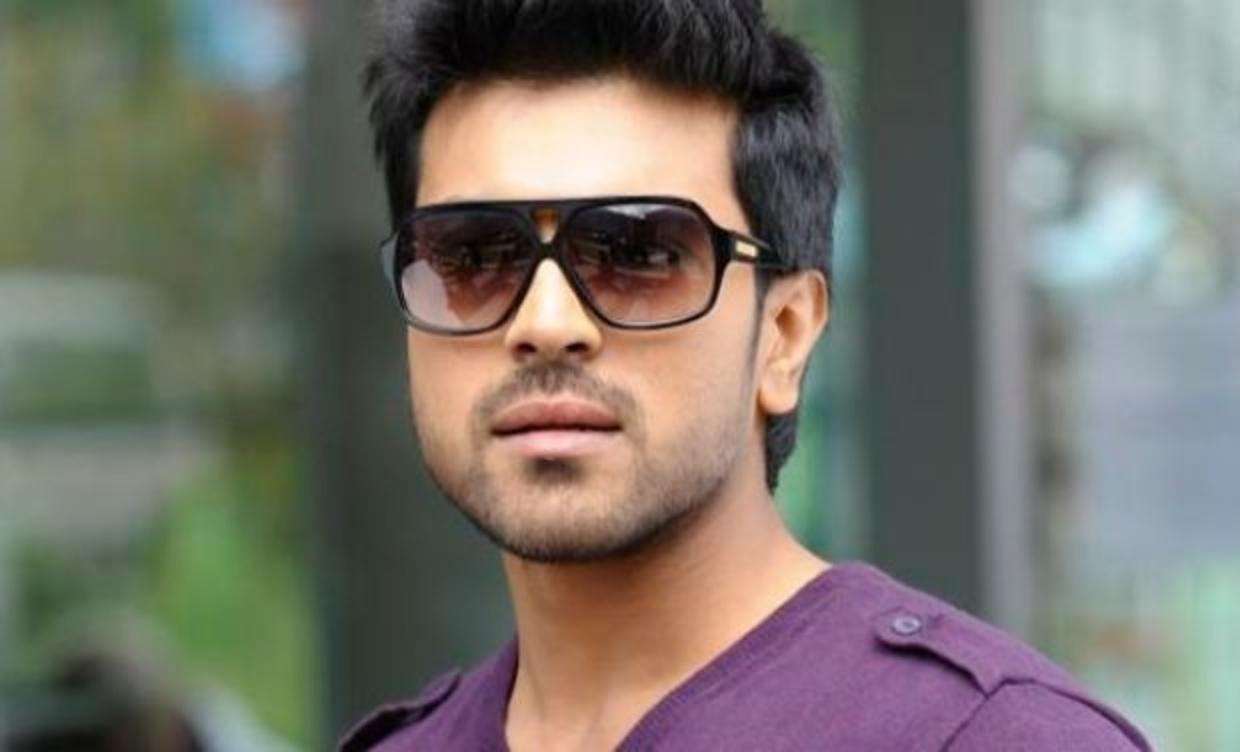 Ramcharan Teja is one of the richest actors in India, with a net worth of roughly INR 372.75 million. He is an Indian entrepreneur and producer who works in Telugu cinema. One of Telugu cinema’s highest-paid actors His income has also increased dramatically.

It was roughly 17 million a few years ago, and his next feature should be 25-30 million. In the south film industry, he broke many records and is among the most successful and wealthy actors in India. 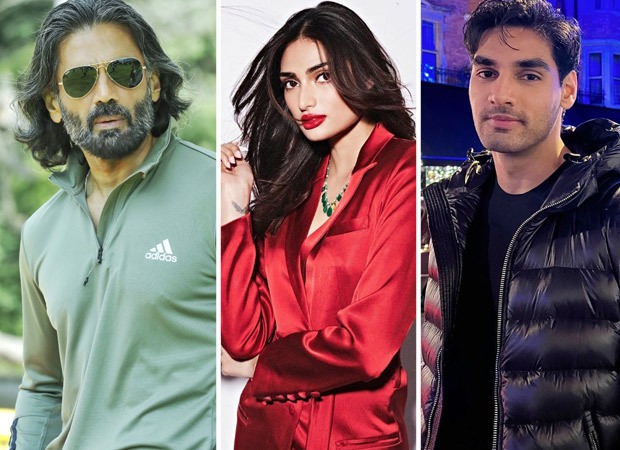 Top 10 Weirdest Animals in the World 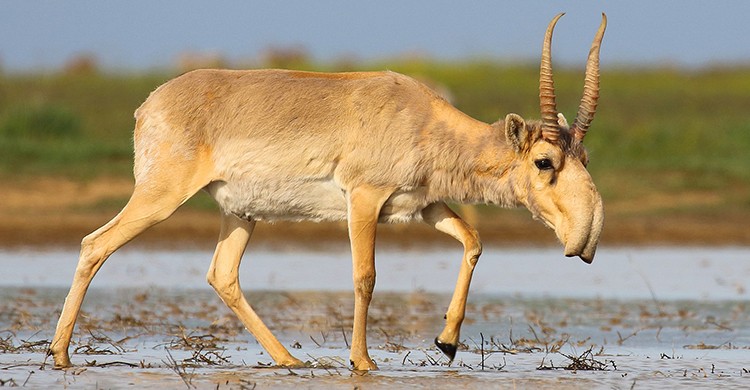