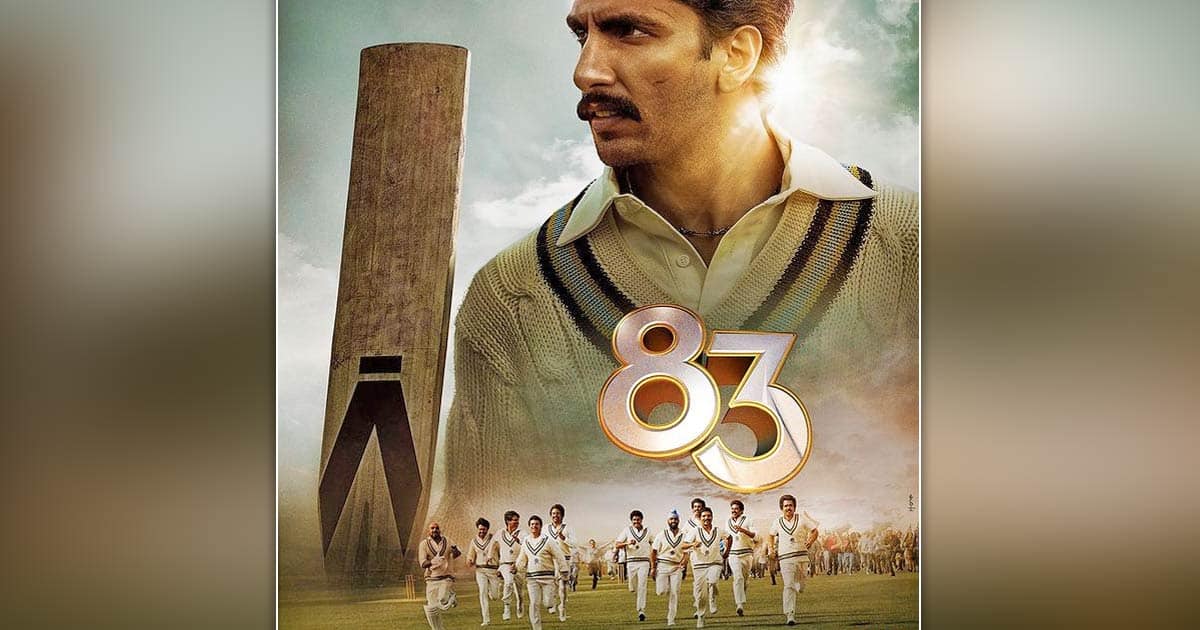 Kabir Khan’s ‘83’ has left a mark in the overseas market! The inspiring sports drama starring Ranveer Singh and Deepika Padukone that released on 24th December 2021 completed one successful month and is still running in cinema halls.

The magnum opus helmed by the ace filmmaker has created history at the global box office by becoming the highest-grossing Indian film in overseas of 2021, thereby raking in 62.54 crores gross in 31 days.

Despite major obstacles including night curfew, 50% occupancy, and closure of single screens and multiplexes across select major centers, ‘83’ has successfully managed to hit the ball out of the park by raking in impressive numbers at the global box office.

Kabir Khan says, “The kind of love and appreciation that the movie has received from the people across the globe is truly heart-warming and flattering. Wherever there are no Covid-19 related restrictions and theatres functioning properly with full seating capacity, the film has performed brilliantly in those markets. And that’s a sheer indication of the fact that the film has been hugely appreciated by the audience, worldwide.“ 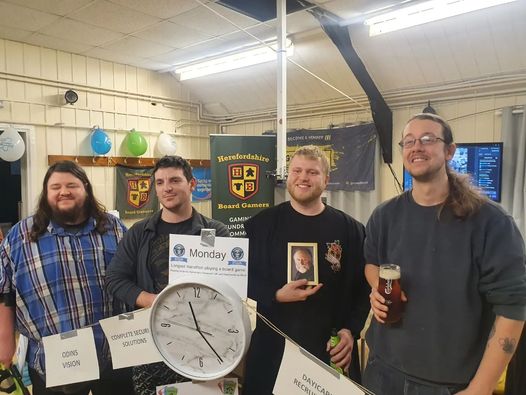 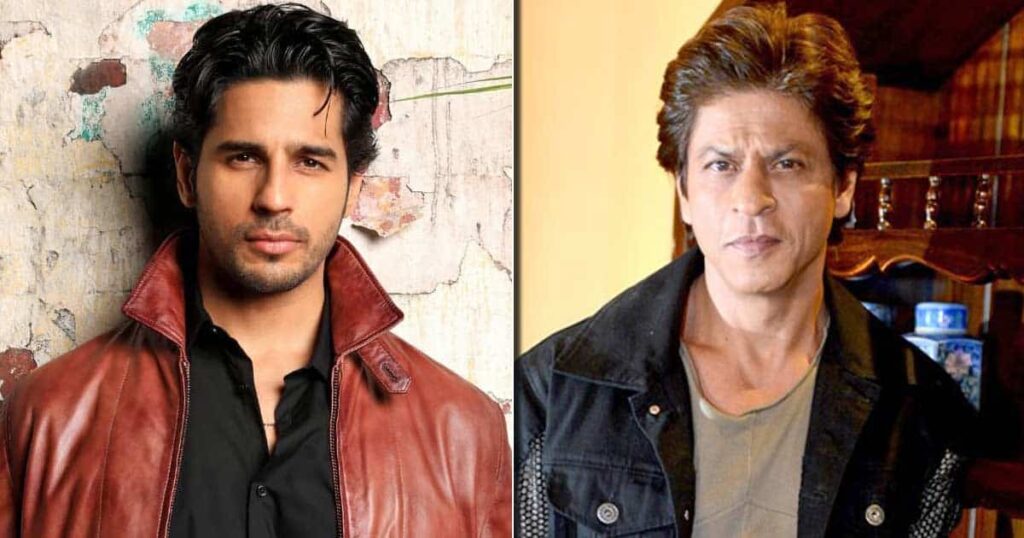