“83” likely to run into losses in crores

The under-performance at the box office of the Kabir Khan directorial 83 has shocked the film industry, none more so than the producers, which include Deepika Padukone, of this lavish project. The costly film now stands to lose a major amount that runs into crores. 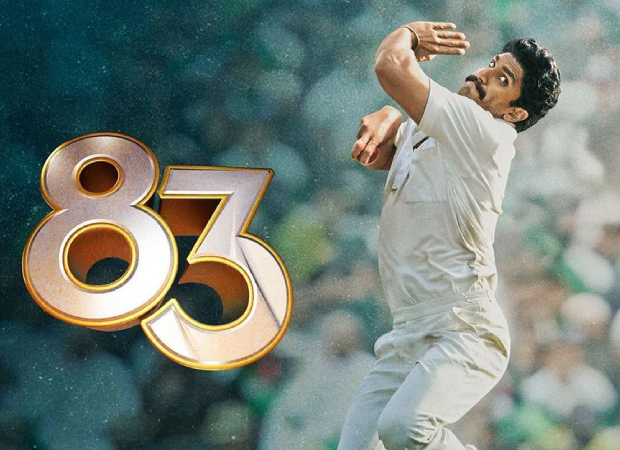 A source close to the producers told this writer that the blame game will start soon. “The film looks and feels like a documentary on the 1983 World Cup. Some from the production team had pointed this out while the film was being made.
What was the need to shoot at the pricey Lords stadium in London when there are so many similarly vast cricket stadiums right here in India? But the naysayers were shut down by those from the film unit who were fully confident of getting the audience into theatres.”
Apparently, a large chunk of Ranveer’s fee is pending. And he may be compelled to write it off to counter at least some of the losses.

For Kabir Khan, the failure of 83 is a double setback after the poor response to his last directorial Tubelight. That too was a very costly film. 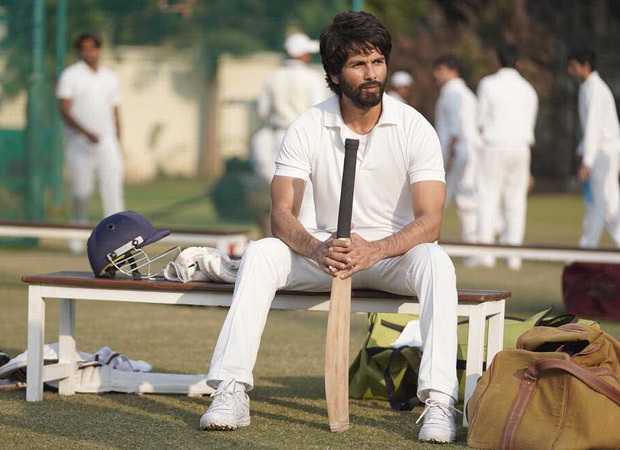 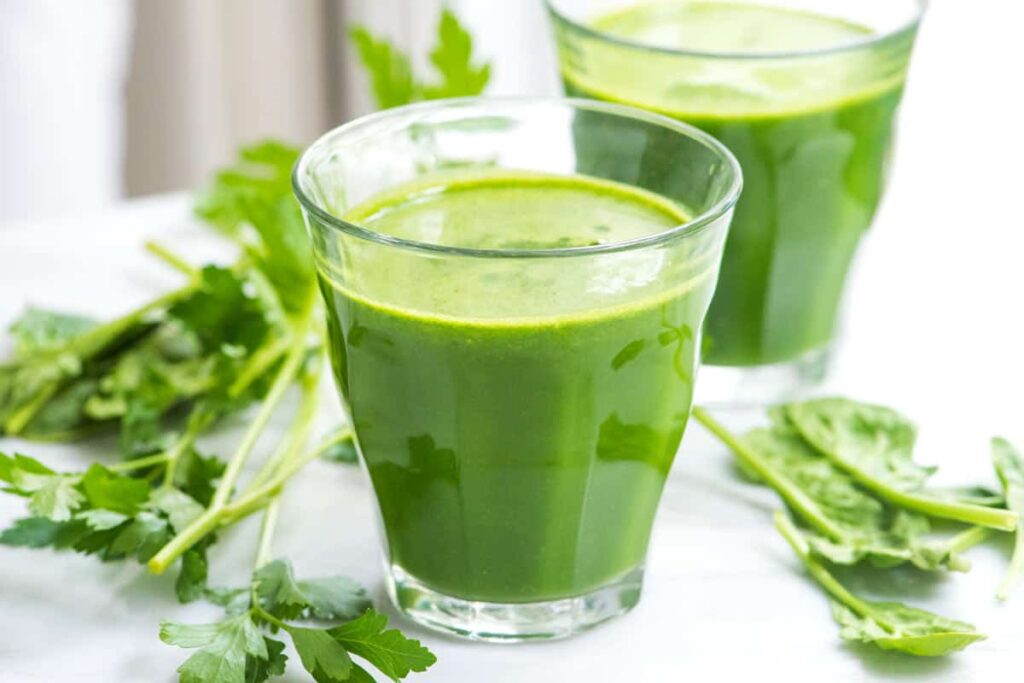