WHAT IS ACID RAIN?

Acid rain describes any form of precipitation that contains high levels of nitric and sulfuric acids. It can also occur in the form of snow, fog, and tiny bits of dry material that settle on Earth. Normal rain is slightly acidic, with a pH of 5.6, while acid rain generally has a pH between 4.2 and 4.4. 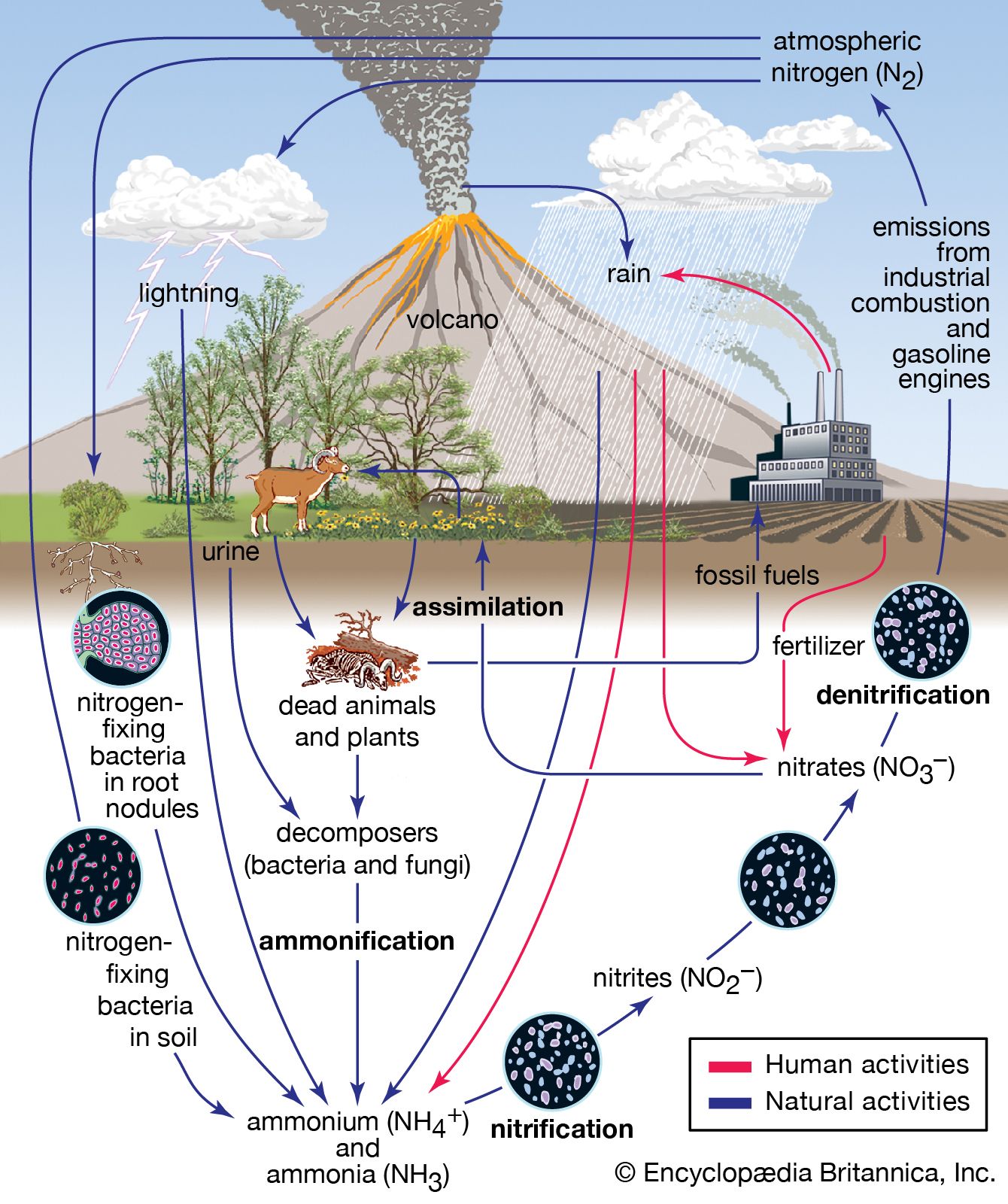 Rotting vegetation and erupting volcanoes release some chemicals that can cause acid rain, but most acid rain is a product of human activities. The biggest sources are coal-burning power plants, factories, and automobiles. 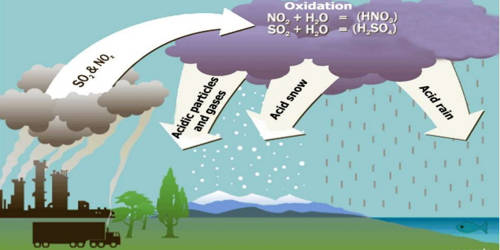 When humans burn fossil fuels, sulfur dioxide (SO2) and nitrogen oxides (NOx) are released into the atmosphere. Those air pollutants react with water, oxygen, and other substances to form airborne sulfuric and nitric acid. Winds may spread these acidic compounds through the atmosphere and over hundreds of miles. When acid rain reaches Earth, it flows across the surface in runoff water, enters water systems, and sinks into the soil.

Sulfur dioxide and nitrogen oxides are not primary greenhouse gases that contribute to global warming, one of the main effects of climate change; in fact, sulfur dioxide has a cooling effect on the atmosphere. But nitrogen oxides contribute to the formation of ground-level ozone, a major pollutant that can be harmful to people. Both gases cause environmental and health concerns because they can spread easily via air pollution and acid rain.

Acid rain has many ecological effects, especially on lakes, streams, wetlands, and other aquatic environments. Acid rain makes such waters more acidic, which results in more aluminium absorption from the soil, which is carried into lakes and streams. That combination makes waters toxic to crayfish, clams, fish, and other aquatic animals. (Learn more about the effects of water pollution.)

Some species can tolerate acidic waters better than others. However, in an interconnected ecosystem, what affects some species eventually affects many more throughout the food chain, including non-aquatic species such as birds.

Acid rain and fog also damage forests, especially those at higher elevations. The acid deposits rob the soil of essential nutrients such as calcium and cause aluminium to be released into the soil, which makes it hard for trees to take up water. Trees’ leaves and needles are also harmed by acids.

The effects of acid rain, combined with other environmental stressors, leave trees and plants less healthy, more vulnerable to cold temperatures, insects, and disease. The pollutants may also inhibit trees’ ability to reproduce. Some soils are better able to neutralize acids than others. But in areas where the soil’s “buffering capacity” is low, such as parts of the U.S. Northeast, the harmful effects of acid rain are much greater.

Acid deposits damage physical structures such as limestone buildings and cars. And when it takes the form of inhalable fog, acid precipitation can cause health problems including eye irritation and asthma.

What can be done?

The only way to fight acid rain is by curbing the release of the pollutants that cause it. This means burning fewer fossil fuels and setting air-quality standards.

In the U.S., the Clean Air Act of 1990 targeted acid rain, putting in place pollution limits that helped cut sulfur dioxide emissions 88 per cent between 1990 and 2017. Air-quality standards have also driven U.S. emissions of nitrogen dioxide down 50 per cent in the same time period. These trends have helped red spruce forests in New England and some fish populations, for example, recover from acid rain damage. But recovery takes time, and soils in the northeastern U.S. and eastern Canada have only recently shown signs of stabilizing nutrients.

Acid rain problems will persist as long as fossil fuel use does, and countries such as China that have relied heavily on coal for electricity and steel production are grappling with those effects. One study found that acid rain in China may have even contributed to a deadly 2009 landslide. China is implementing controls for sulfur dioxide emissions, which have fallen 75 per cent since 2007—but India’s have increased by half. 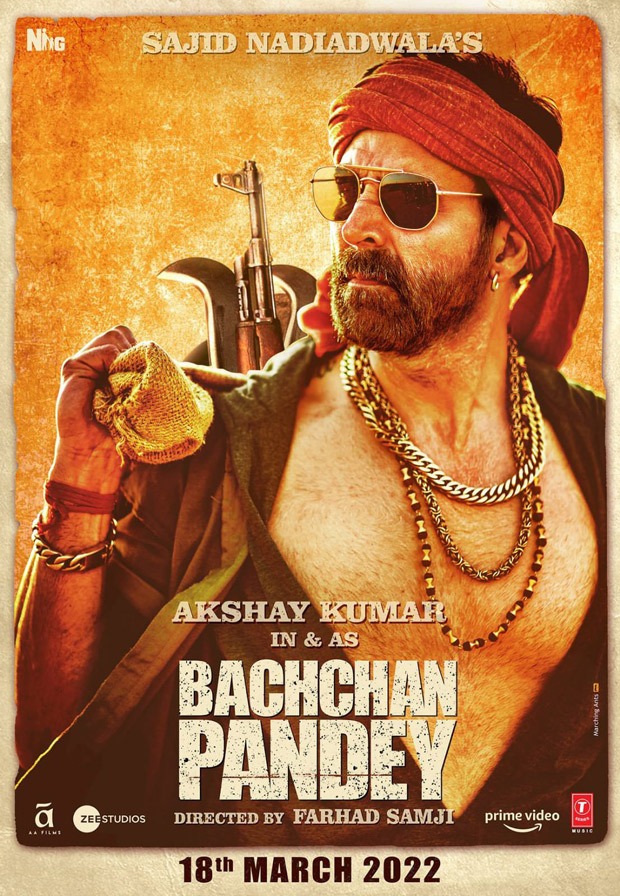