After Pushpa, Hindi dubbed version of Allu Arjun starrer Ala Vaikunthapurramuloo to release in cinemas on January 26, 2022 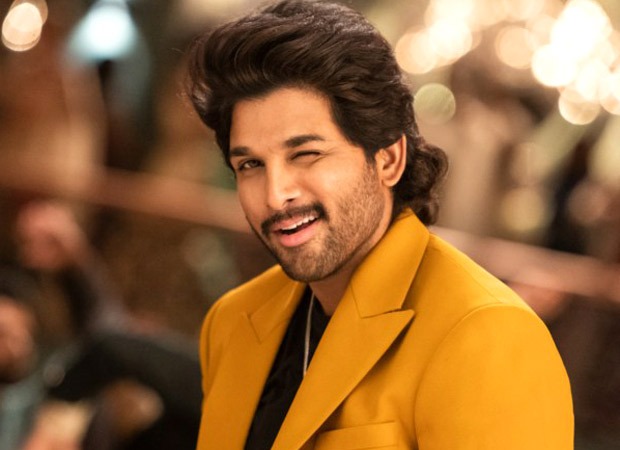 Indian actors Allu Arjun and Rashmika Mandanna are basking in the glory of Pushpa: The Rise Part 1. The Telugu film released in December 2021 has become a massive hit across languages in the country. Riding on the success of the film, the makers of Allu Arjun starrer Ala Vaikunthapurramuloo have decided to release the Hindi dubbed version of the film.

On Monday, January 17, the makers of the film took to social media to inform the fans that Ala Vaikunthapurramuloo will be released in theatres with Hindi dubbing on January 26, 2022.

The cast and crew of Ala Vaikunthapurramuloo on January 13 marked two years since the film’s release. Allu Arjun wrote, “Sweetest Recall . 2 years of #AVPL . What a journey… I still feel the sweetness. . Thank you #trivikram garu for the most spl experience ever . And my brother @musicthaman for the album of the decade , all my artists , techs. , producers n the whole team.”

la Vaikunthapurramuloo, starring Allu Arjun and Pooja Hegde, was released in theatres on January 12, 2020. It went on to become a blockbuster. A Hindi remake is currently being shot with Kartik Aaryan and Kriti Sanon, titled Shehzada. 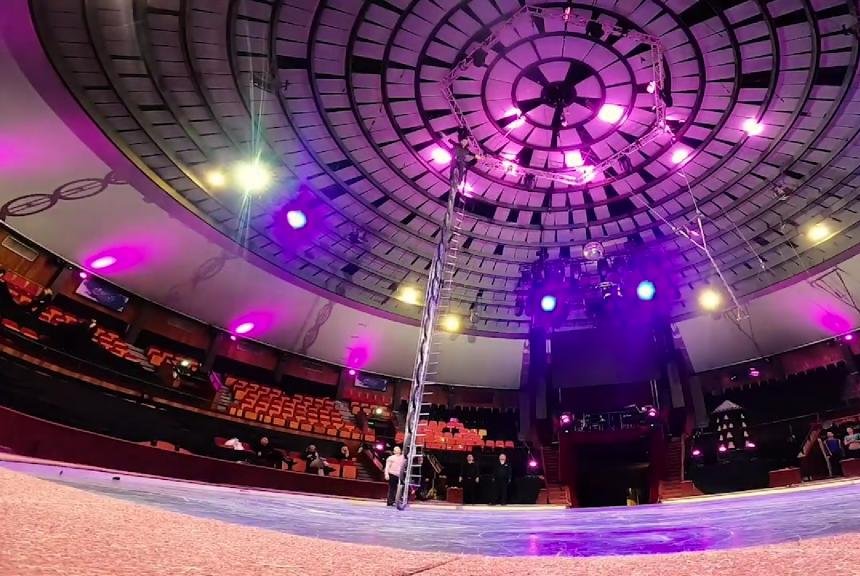 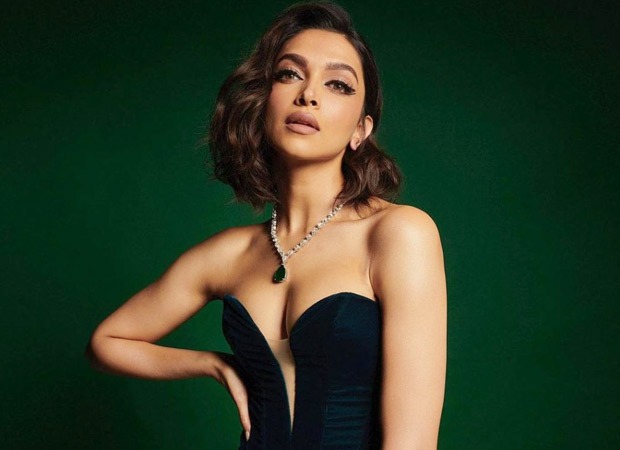