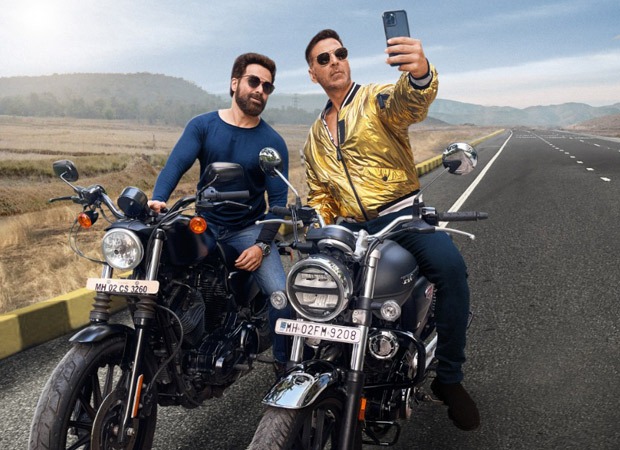 Malayalam film Driving License had been titled Selfiee. In fact, we also reported that the film will see Akshay Kumar and Emraan Hashmi reprise the roles of Prithviraj and Suraj Venjaramoodu in the Hindi remake. Now we hear that the two have recorded a special teaser to announce the film.

“An official announcement of the venture will be made later today. To make it extra special both Akshay Kumar and Emraan Hashmi have recorded a 53-second teaser that will introduce the audience to the film.”

Teasing the upcoming announcement of the film, both Akshay and Emraan took to their respective social media handles and shared pictures of them clicking a selfie. “Kick-starting my day with a #Selfiee! Because why not?” wrote Akshay. While Emraan captioned the picture, “New look, new vibes! Inspired by@akshaykumar to start today with a #Selfiee!”

The plot of Driving Licence follows the story of a cop and a superstar. The cop is a fan of the star, but the two end up at loggerheads when the star denies taking a picture with the cop and his family.

9 Things You Should Never Put Down The Drain 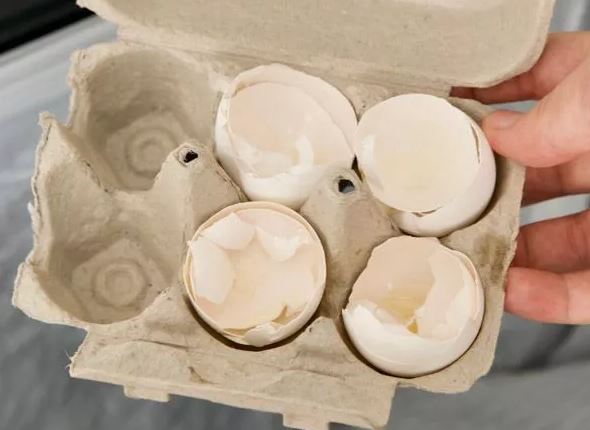