Actress Anushka Sharma has proved to be the greatest life partner and lucky charm for her husband and cricketer Virat Kohli. Over the years, Anushka has supported Virat throughout all his ups and downs. Recently, Virat Kohli stepped down as the Test captain of the Indian Cricket team and made an official announcement of the same. Virat’s stepping down as the captain has surely made the cricket buffs and his fans upset. 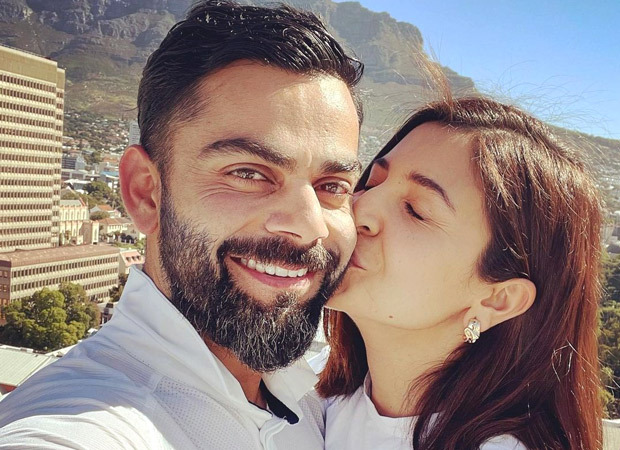 After Virat’s exit as the Test Captain, Anushka Sharma took to her Instagram and shared a couple of pictures of Virat wearing the white Test Jersey along with a note detailing how proud she is of him and his seven-year-journey as the Test captain.

Reacalling Virat Kohli’s journey Anushka wrote, “I remember the day in 2014 when you told me that you have been made the captain as MS had decided to retire from test cricket. I remember MS, you and I having a chat later that day and him joking about how quickly your beard will start turning grey. We all had a good laugh about it. Since that day, I’ve seen more than just your beard turning grey. I’ve seen growth. Immense growth.”

She also added, “Around you and within you. And yes, I am very proud of your growth as the captain of the Indian National Cricket team and what achievements the team had under your leadership. But I’m more proud of the growth you achieved within you.” 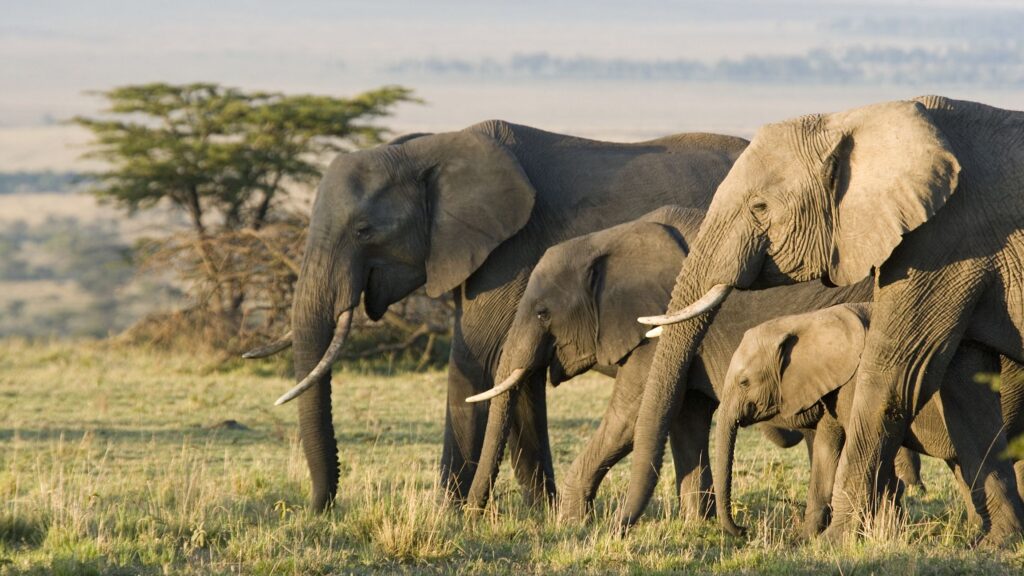 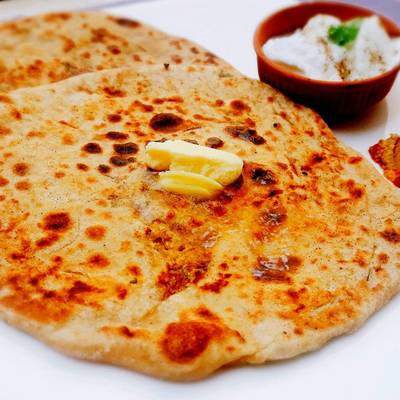