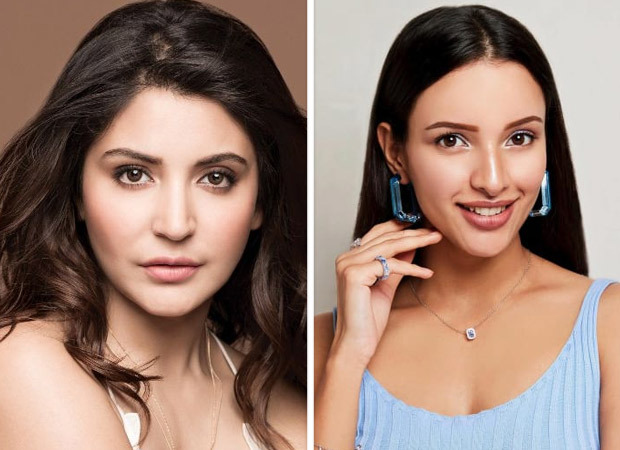 Actress Anushka Sharma has been missing from the silver screens for a very long time. The actress last appeared in the 2018 Aanand L Rai’s film Zero along with Shah Rukh Khan and Katrina Kaif. The actress was about to make her comeback last year with the biopic of Indian cricketer Jhulan Goswami titled Chakdah Express. However, the film was put on hold amid the pandemic and her pregnancy. The film was later reported to be starting at the end of this year. But, it seems like the film is not materialising for Anushka as she has reportedly dropped out of the project.

According to a report in a tabloid, Anushka Sharma will no longer play Jhulan Goswami in her biopic. The project has gone through a major change in the last couple of months. Replacing Anushka is Bulbbul actress Triptii Dimri who will frontline this film now. Anushka would still be a part of the film but only as a producer. The actress is co-producing the film along with Sony Pictures India.

The report also suggests that the film will now be made as a Netflix Original and will not be released in the theatres as planned earlier. The film is being helmed by Pari fame Prosit Roy and the prep has already begun. The film is expected to go on floors by the first quarter of 2022.

Ranbir Kapoor and Alia Bhatt starrer Brahmastra to be three-film franchise; first part to release on September 9, 2022 in five languages in 3D 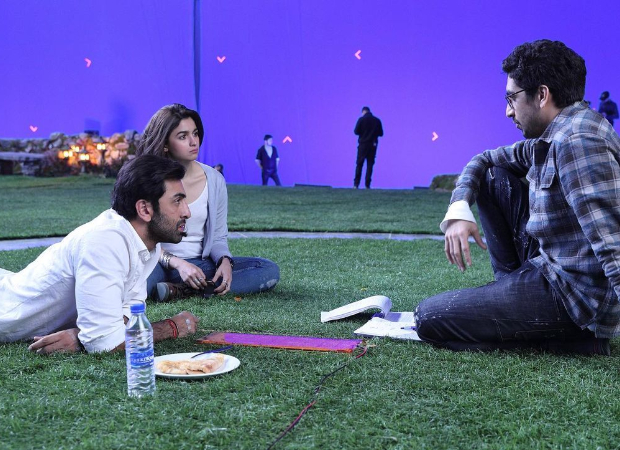 What does it mean to have cats in a dream? 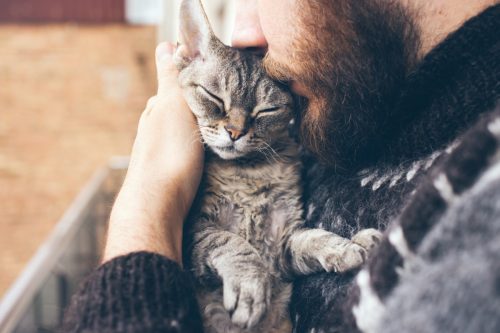