Badhaai Do Motion Poster Out! Bhumi Pednekar, Rajkummar Rao Can’t Wait To Get Out Of The Closet

The makers took to their social media and posted the teaser poster and wrote, “Out of the closet in just 1 day. Badhaai Do Trailer coming out tomorrow #BadhaaiDoInCinemas”

Badhaai Do is one of the most awaited films since the time it was announced and the concept of the Badhaai Ho franchise has also been very interesting. After looking at this new motion poster we can definitely say that we’re in for a treat and a lot of surprises.

Sharing the screen space for the first time, Rajkummar and Bhumi will be seen portraying interesting characters they have never played on screen before.

The movie directed by Harshavardhan Kulkarni, is one of the most eagerly awaited family entertainers releasing this year in cinemas. Besides Rajkummar and Bhumi, the family entertainer also boasts of an ensemble cast featuring seasoned actors like Seema Pahwa, Sheeba Chadha, Lovleen Mishra, Nitish Pandey, Shashi Bhushan and Chum Darang amongst others essaying pivotal roles taking the narrative ahead.

Junglee Pictures’ ‘Badhaai Do’ is directed by Harshavardhan Kulkarni, written by Akshat Ghildial and Suman Adhikary.

The theatrical release date will be announced tomorrow along with the much-awaited Trailer of the film. 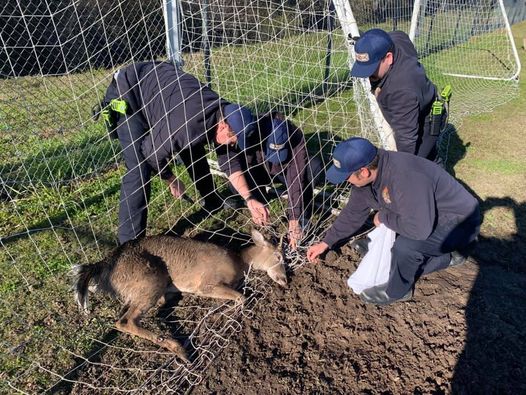 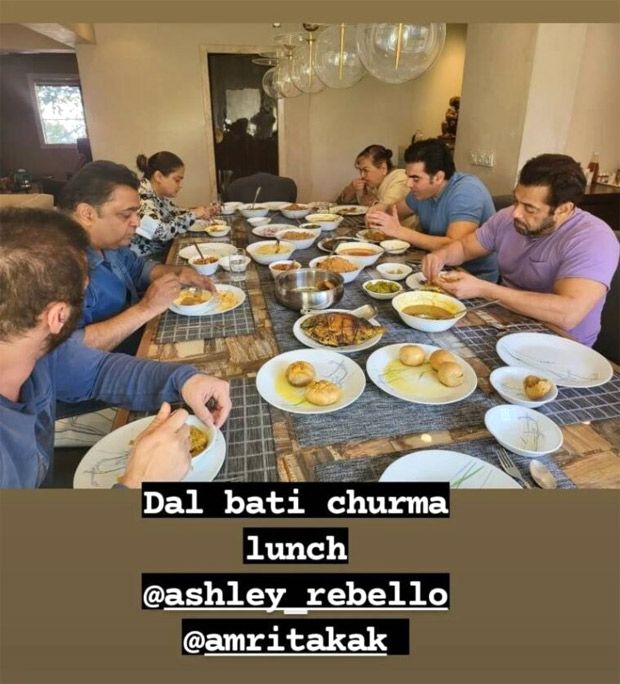