The Bigg Boss fever has just ended and post the results were announced, there was a huge outrage on social media regarding the winner. Without wasting any time, TV czarina Ekta Kapoor announced a reality show of her own. Calling it the most fearless reality show ever, the formal announcement is expected later today. 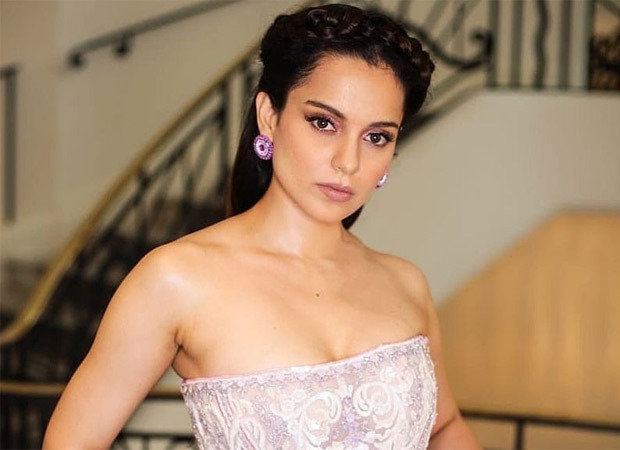 The makers have also locked the host for the show. “Given that they are calling it the most fearless, opinionated show of them all, Ekta has got her good friend Kangana Ranaut on board for the same. Yes, Kangana will be making her hosting debut with this show, and it will be streamed completely on an OTT platform. And where there’s Kangana, there’s ought to be clash of opinions and fireworks, all at the same time – something that the makers are counting upon.”

A source informed Bollywood Hungama, “The format of the show is very similar to Bigg Boss. It’s a captive reality show with people locked up inside a particular space for 8-10 weeks. The entire space is bugged with cameras and there will be tasks and dares given to contestants. It’s a 24×7 live show, that will stream on Alt Balaji & MX Player.” 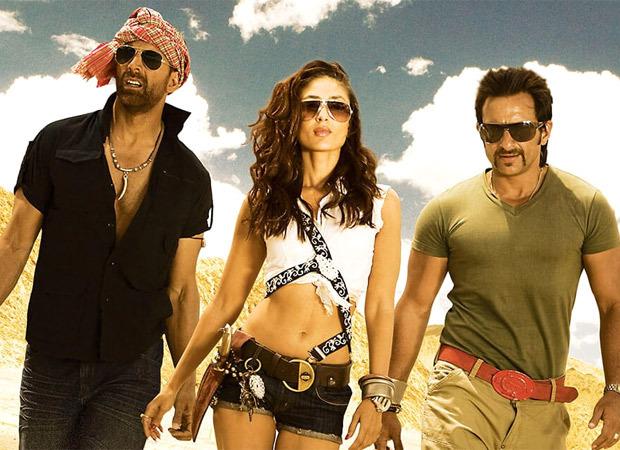