BREAKING: Tejasswi Prakash declared as the WINNER of Bigg Boss 15

Actress Tejasswi Prakash has victoriously won the title of Bigg Boss 15 winner. The actress is a popular name in the Indian Television industry and enjoys a great fan base. During her stint in Bigg Boss 15, she proved her meretricious as an all-arounder contender. Be it her cute comedy timings, her sense of humour or her performance in various tasks, she has nailed them all. 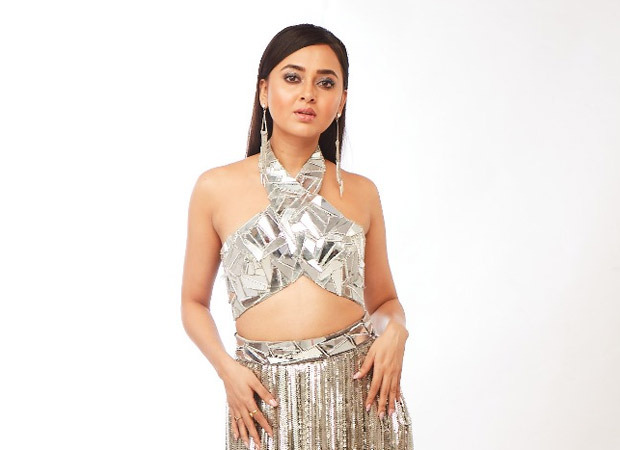 Tejasswi emerged as the winner after going through several tasks. She has played with all her heart and might to make her way in the finale. The actress was one of the first to attain the VIP status long back which was lost owing to wild card entries. However, she once again battled out in tasks to finally secure herself with the VIP star.

Apart from that, her relationship with co-contestant Karn Kundrra was also one of the major highlights of the seasons. Their chemistry was very much loved by the audience and they fondly called them #TejRan together.

Shah Rukh Khan To Finally Finish Pathan’s Shoot, Schedule Revealed Also Hints At Who Will He Choose Next From Atlee & Rajkumar Hirani 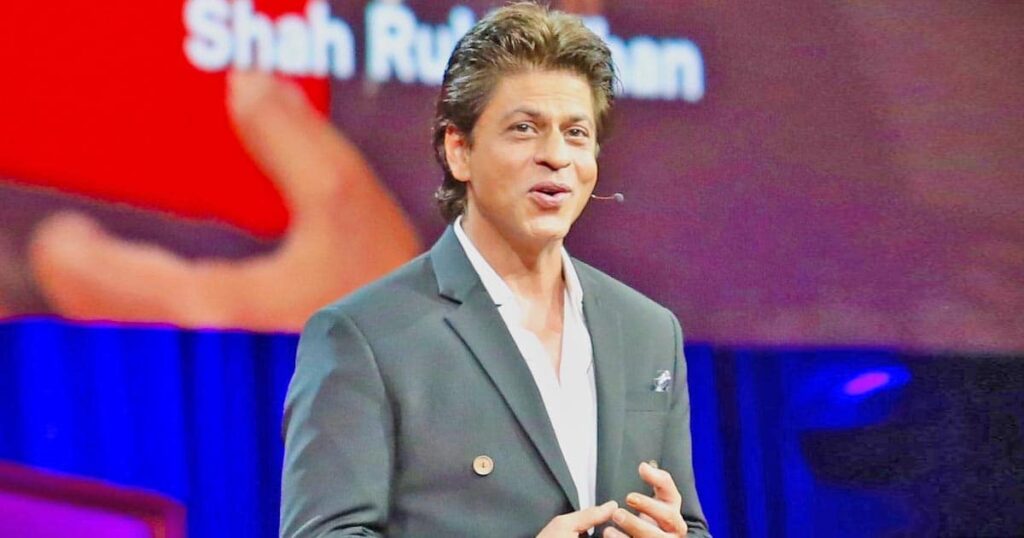 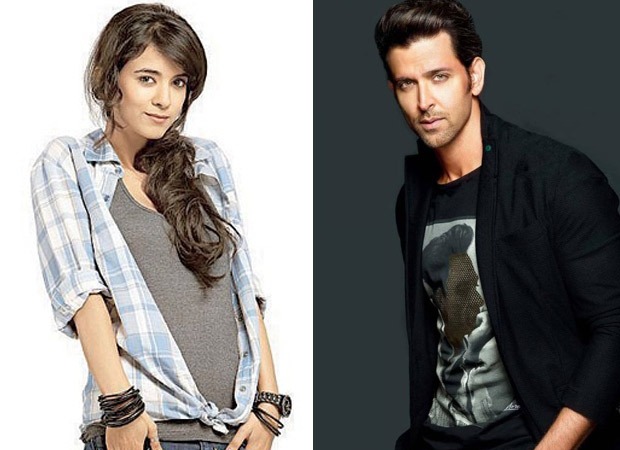