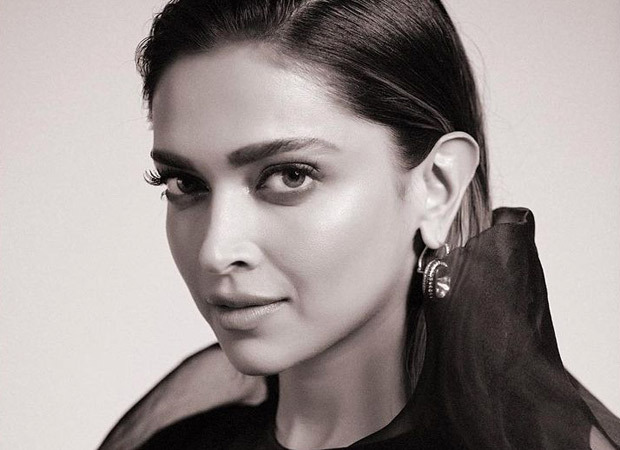 Actor-producer Deepika Padukone has had a hectic couple of months shooting for her upcoming film projects, brand endorsements among other professional commitments.

A source informs, “Currently shooting for Nag Ashwin’s next in Hyderabad with Prabhas, The actress and producer of 83 will be back soon. Deepika will start the promotions of the inspiring sports drama soon, scheduled to release on 24th December. Being a hands-on producer, Deepika has been leaving no stone unturned ensuring the movie has been mounted on a big scale.” While the trailer of 83 was trending on the day of its launch, interestingly, Deepika too was trending for two reasons – pulling off the role of Romi Dev with great aplomb (Kapil Dev’s wife) in the movie and her role as a producer backing one of the finest films releasing this year.

Besides 83, Deepika has a long list of films in her kitty including Mahabharata as Draupadi, Nag Ashwin’s next Project K, The Intern Remake, Pathan, Fighter, Hollywood film with STX and an untitled project with Shakun Batra. 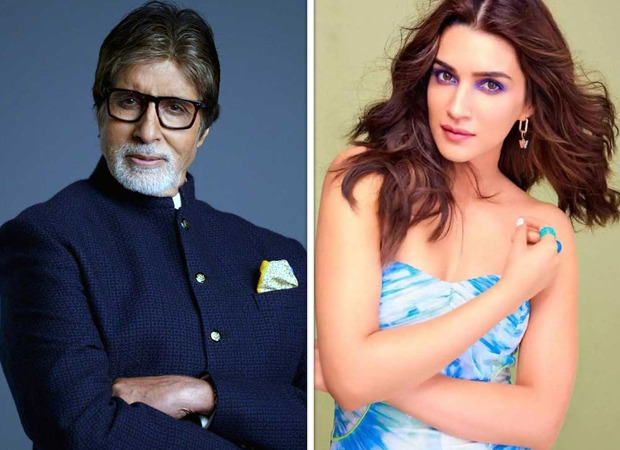 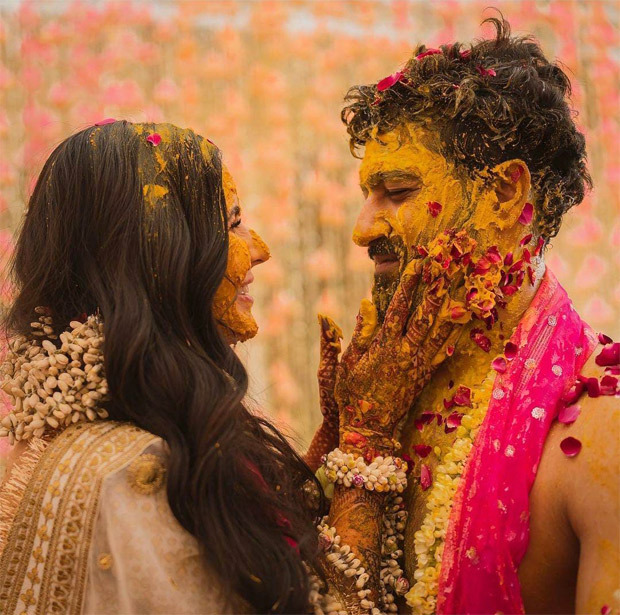