In a recent interview of Deepika Padukone with Bollywood Hungama, the actress talked about the importance of physical intimacy in a relationship. During one of the segments of the virtual interview, the host asked the superstar to rate the importance of it, to which the actress said “I think it is important but there are far more important things like trust and friendship. These qualities are far more important than physical intimacy.” 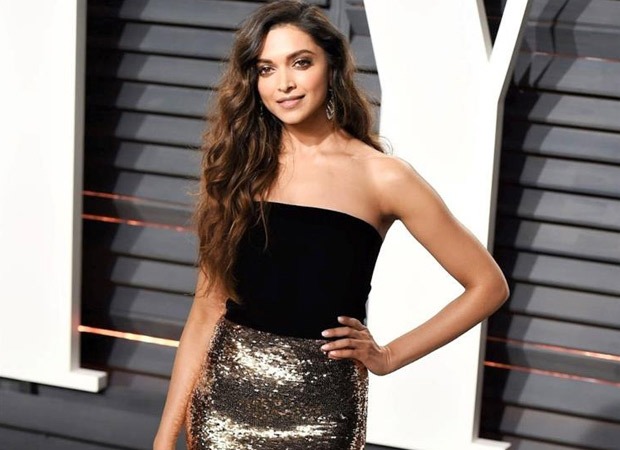 Meanwhile, on the work front, Deepika Padukone is busy promoting her forthcoming film Gehraiyaan which is about to be released on 11th February. Along with Deepika, Siddhant Chaturvedi, Dhairya Karwa and Ananya Panday are in the main lead. 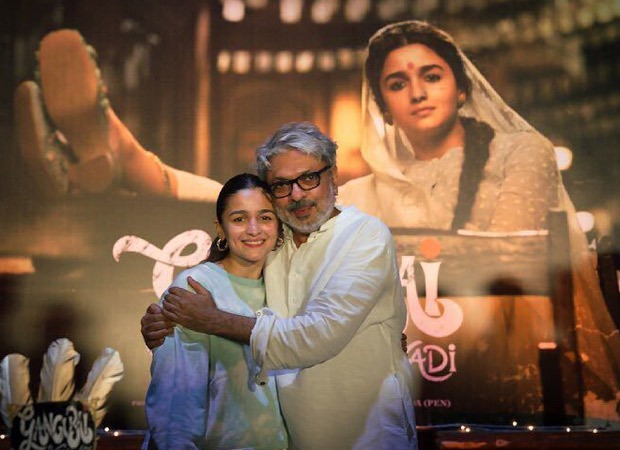 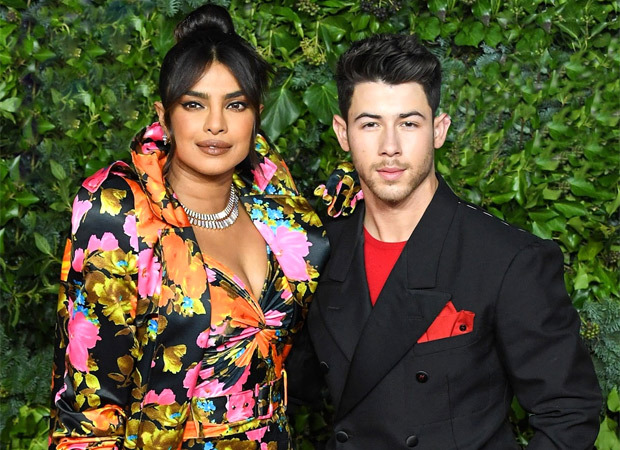