Six people, including five members of late actor Sushant Singh Rajput’s extended family, were killed in a road accident near Bihar on Tuesday. Reportedly, their SUV collided with a truck on the National Highway 333 in Lakhisarai district, Bihar. 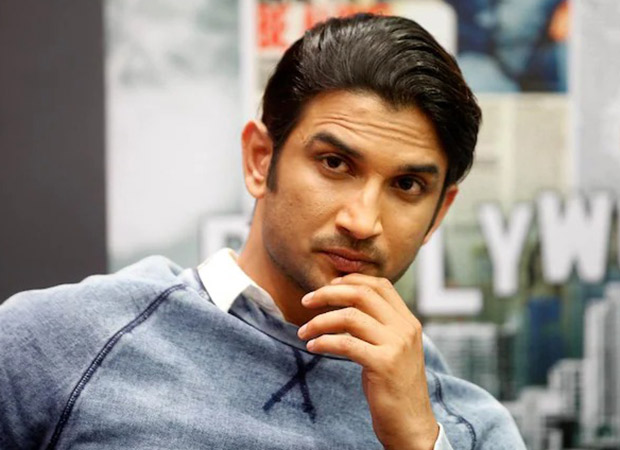 As per reports, the family members were returning from Patna after attending the last rites of Geeta Devi, the sister of senior Haryana police officer OP Singh. OP Singh is the brother-in-law of Sushant Singh Rajput. The late actor passed away on June 14 , 2020.

As per reports, the accident took place near the upgraded middle school at Pipra under Halsi police station. Ten people were travelling in the SUV which collided with a truck. While six people in the SUV died on the spot, the other four who sustained injuries were shifted to a hospital in critical condition.

The deceased have been identified as Laljit Singh (brother-in-law of OP Singh), his two sons Amit Shekhar alias Nemani Singh and Ram Chandra Singh. The others were identified as Baby Devi, Anita Devi, and the driver Preetam Kumar. Kumar’s relationship with the family has not been ascertained yet. 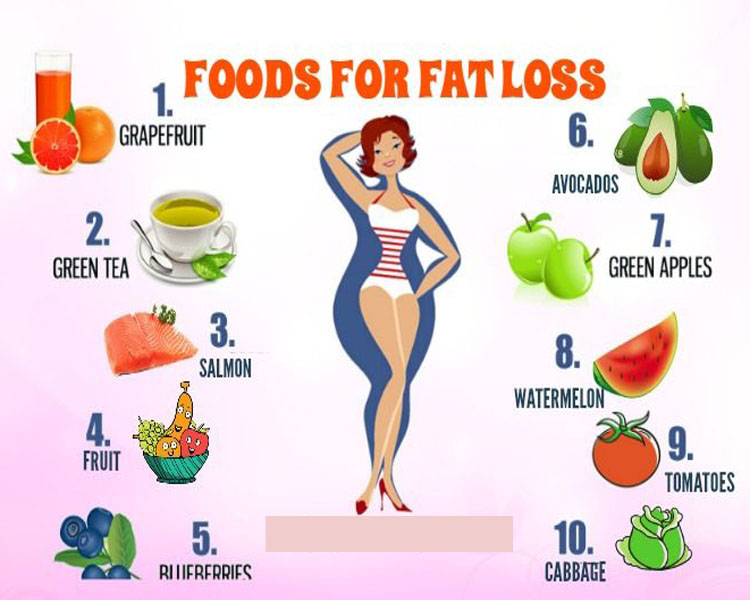 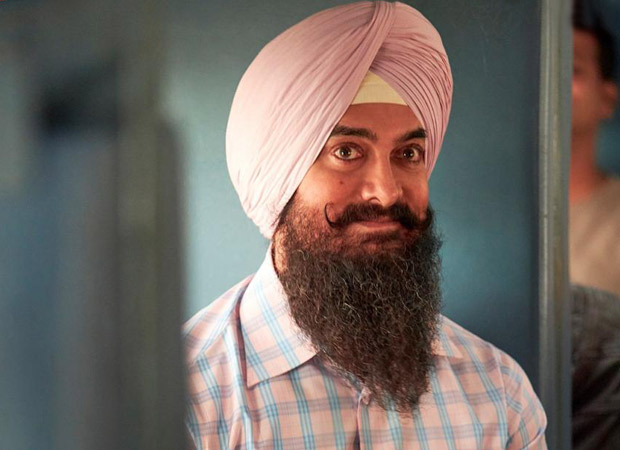