A few days back, the makers of the Deepika Padukone starrer Gehraiyaan held a virtual press conference talking about the film. An interesting point that was revealed was that the Shakun Batra directorial features an intimacy director for the Deepika Padukone, Siddhanth Chaturvedi, Ananya Panday starrer. In fact, Shakun roped in international intimacy director Dar Gai, who incidentally is also a friend to assist on the intimate scenes which take centre stage in Gehraiyaan. 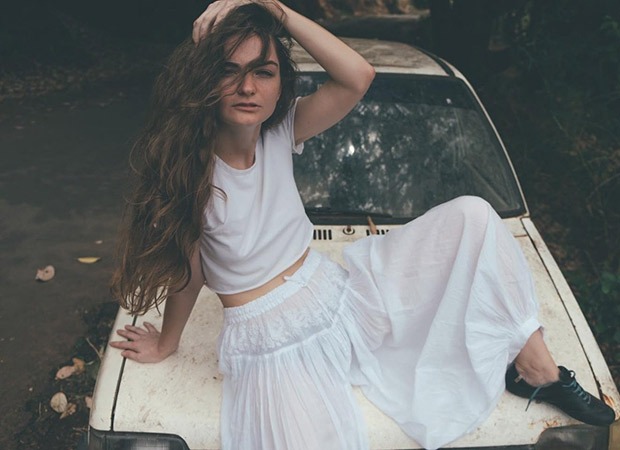 Recently, in an interview with a web portal, Gai opened up on her involvement in the film, and how featuring her name on the posters of the film have opened up new avenues for her in Bollywood. Speaking about what exactly an intimacy director does Gai added, that it was the role of the intimacy director to explain the scenes and sequences along with the camera angles and tricks that would be used to create a sense of intimacy on screen. Further talking about why this was necessary, Dar continues explaining that if the actors in a particular scene understand what is to be done, and how it is done, as well as gain an understand of the camera tricks that will be used, the on screen chemistry will have a different look and feel.

Later commenting about Shakun Batra’s decision to include Dar Gai’s name on the posters of the film, Gai revealed that it has opened up a new avenue for her in Bollywood. While she still is to understand why Shakun roped her in, Gai claims that after his decision to put the name of an intimacy director on the poster, she felt inspired because it was educating the market. Besides this she also added that she received many calls from different filmmakers talking about it and asking what an intimacy director does, and why they are need. In fact, Gai stated that it has opened a new series of discussions which are important for the growing and evolving industry.

As for the film, Gheraiyaan which is directed by Shakun Batra stars Deepika Padukone, Siddhanth Chaturvedi, Ananya Panday and Dhairya Karwa. Produced by Dharma Productions and Viacom 18 Gehraiyaan is slated to release on February 11, 2022.

Kapil Sharma reveals that he had performed for the Mumbai Indians team – Sachin Tendulkar, Harbhajan Singh, Nita Ambani – early in his career and it was a DISASTER 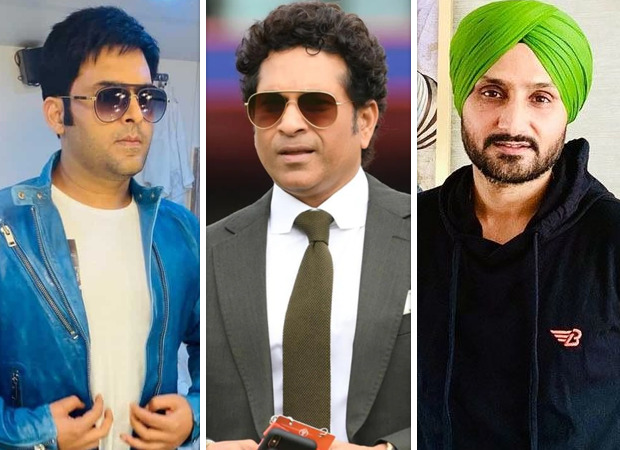 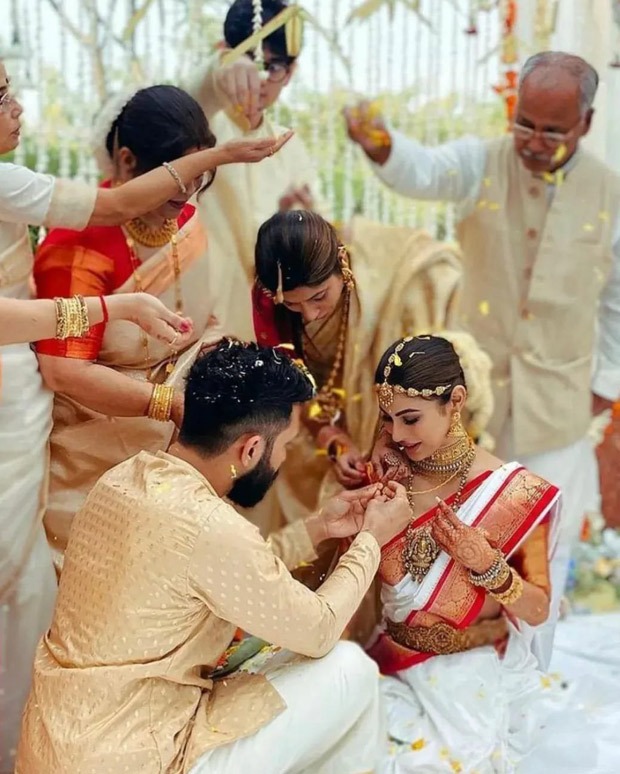