“I was eating 9-10 meals a day; kept working out to gain 11 kilos in terms of muscles” – says Ahan Shetty gaining weight for his debut film Tadap

Student of the Year 2 actress Tara Sutaria and debutant Ahaan Shetty are all set for their upcoming film Tadap. Ahan is son of actor Suniel Shetty is all set to enter Bollywood with the Hindi remake of RX 100. Ahan has opened up about his experience of maintaining his weight for the film during and post pandemic. 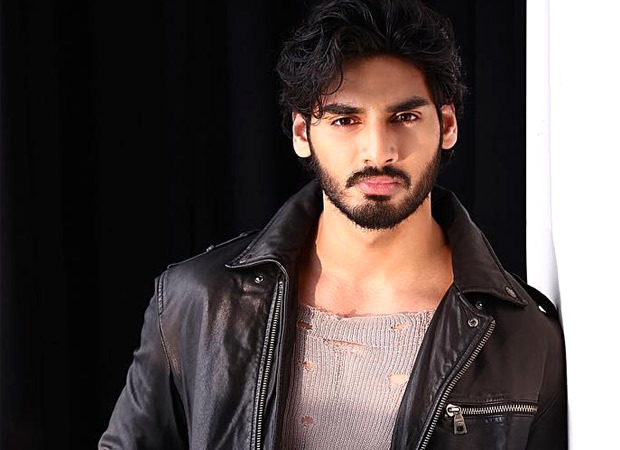 In a recent interview with Bollywood Hungama, talking about his character, Ahan said, “It was quite difficult because Milan sir [Milan Luthria] did want me to put a certain amount of weight on. Actually, I put on 11 kilos for the film in terms of muscle. So that took me a long time because it’s very hard for me to put on weight; so I was eating almost 9 to 10 meals a day.”

“I wouldn’t even finish my lunch and my next meal would be ready. I would just have to keep stuffing my face and keep working out. What was difficult was when we went through the pandemic, we had 10 months gap between our shoots and I actually lost 14 kilos during the pandemic and then I had only two months to get ready for the film.” He further said.

He also mentioned how there was not any gym available in Mussourie and they had to arrange the equipment. “In Mussourie, we didn’t really have a gym so we had to drive up equipment from Delhi so I could train. We kind of set it up in my room itself,” he said.

Moreover, Tara Sutaria and Ahan Shetty also talked about their film, music and intense romantic scenes. Ahaan says that the romantic aspect of this film is very intense. Tara further talked about her performance and says that Ahaan and she have emulated a lot from Payal and Kartikeya of RX 100.

Tadap isthe remake of the Telugu film RX 100 (2018) and is directed by Milan Luthria and produced by Sajid Nadiadwala. The film is scheduled to be released theatrically on 3rd December 2021. 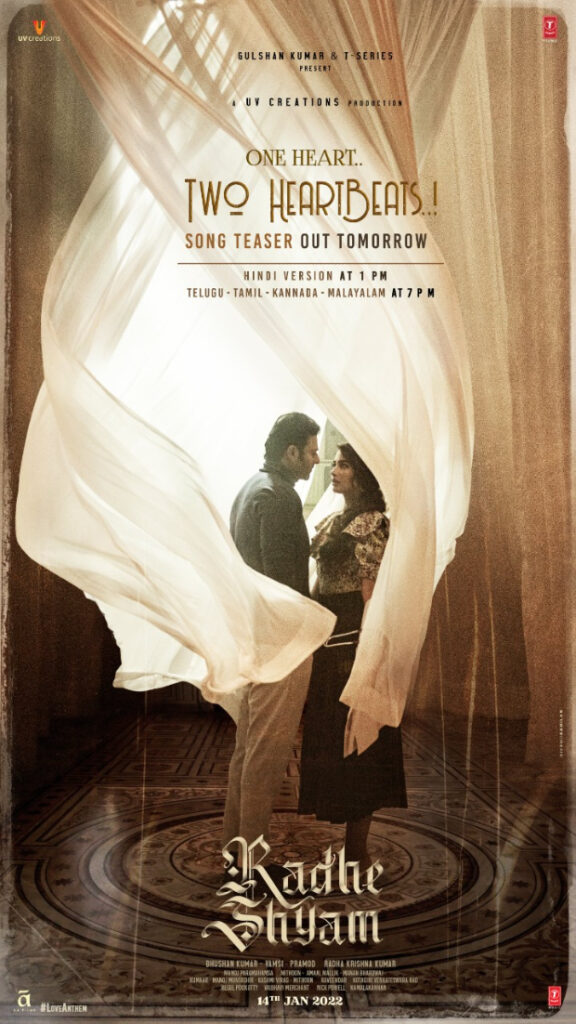 9 Best Tips to Get Rid of Cracked Heels 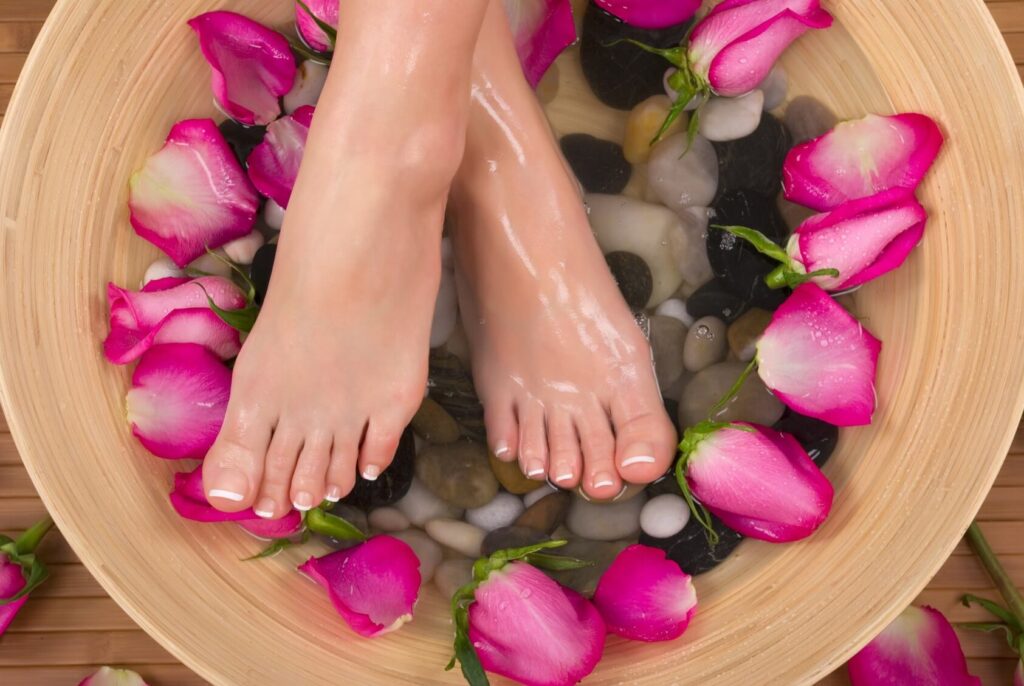