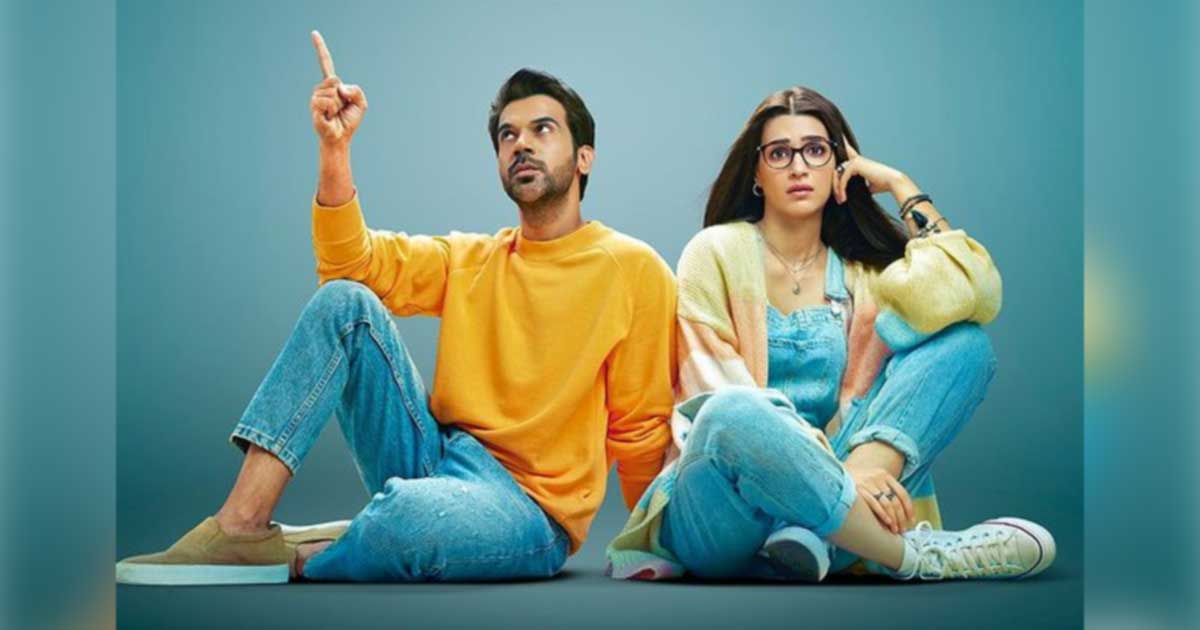 Actors Rajkummar Rao and Kriti Sanon, who are gearing up for the release of their upcoming family entertainer Hum Do Hamare Do, have talked about their on-screen chemistry in the movie.

Kriti Sanon said: “Raj is a very giving actor, and that is his best quality as a co-star. When your fellow actor gives a spellbinding performance, where they literally tear up even when the camera is placed at you and not them, it means they think of the whole film and not just their role, which is something I really appreciate”.

Talking about his Hum Do Hamare Do co-star, Rajkummar Rao revealed: “Over the years Kriti has grown by leaps and bounds as a performer. She is very confident of her craft now, and that shows on screen. I remember Kriti flawlessly nailing even the most intense of scenes during shoot, which is a great sign of being an actor”. 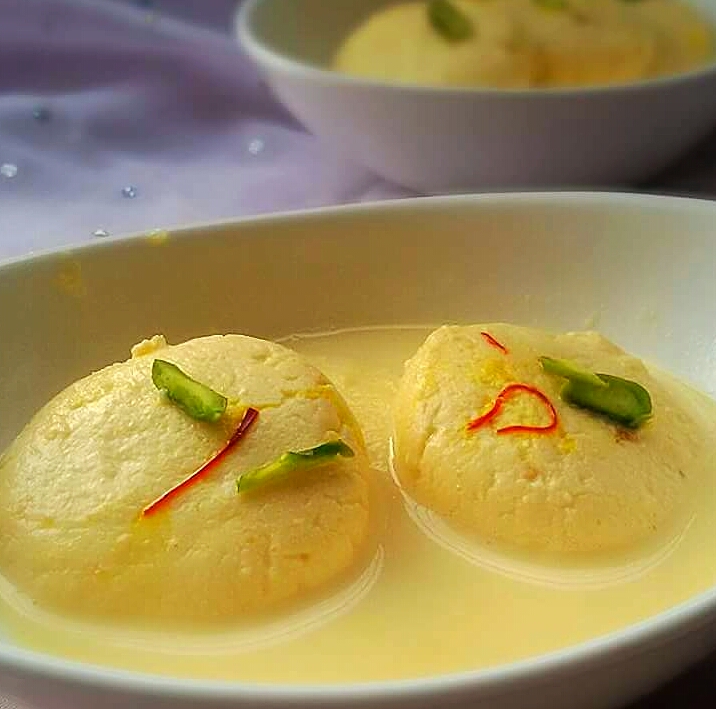 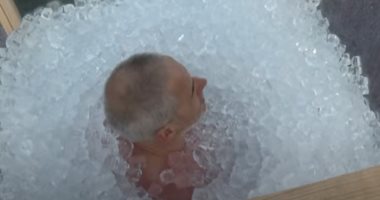