© AFP via Getty Images FILES-US-FASHION-CELEBRITY-LOUIS VUITTON-OBIT
Virgil Abloh the influential Louis Vuitton menswear designer and founder of fashion label Off-White has died at the age of 41 after a private battle with cancer, the design house’s parent company LVMH has announced.

The US designer first came to prominence as rapper Kanye West’s creative director but later made history as the first African-American to lead French luxury brand Louis Vuitton.

He was diagnosed with cardiac angiosarcoma – a rare, aggressive form of cancer in 2019, it has been revealed. 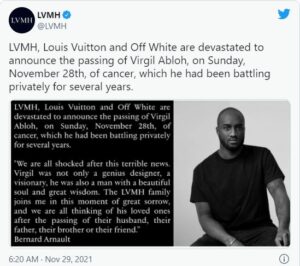 Abloh was often hailed as one of the most influential designers in the fashion industry but was also a DJ, artist and had degrees in civil engineering and architecture.

He is survived by wife Shannon, children Lowe and Grey, sister Edwina and parents Nee and Eunice. 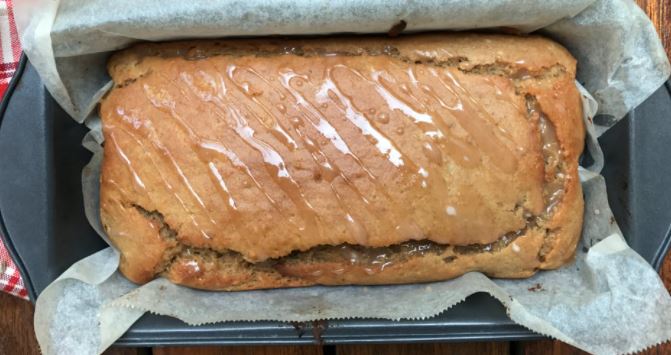 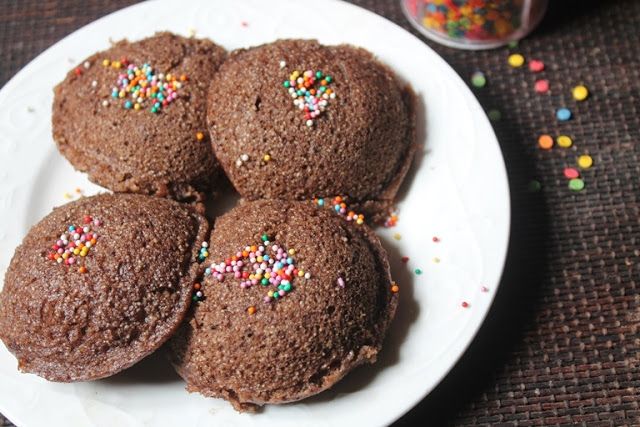