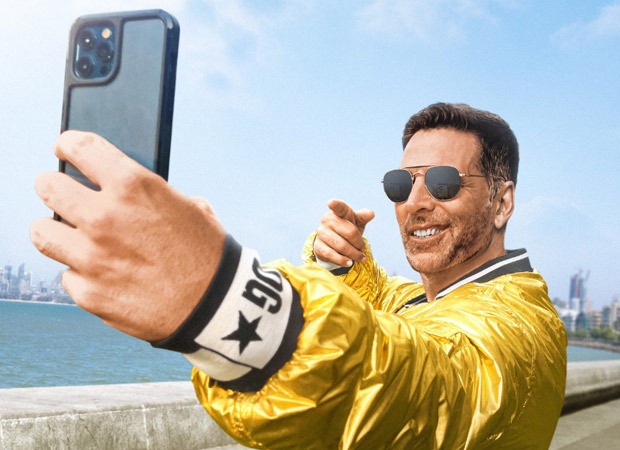 Akshay Kumar and Emraan Hashmi would soon be teaming up for a film. In fact we had also reported that the said project would be a remake of the Malayalam film Driving Licence that would be directed by Raj Mehta. Now we hear that a formal announcement of the film is being made, revealing the title as well.

Teasing fans about the announcement, Akshay Kumar took to the micro blogging site Twitter saying, “Kick-starting my day with a #Selfiee! Because why not?” Interestingly, the film in question is aslo titled Selfiee, and is being produced under Karan Johar’s Dharma Productions banner. Talking about the title of the film a well-placed industry source tells us, “The plot of Driving Licence follows the story a cop and a superstar. The cop is a fan of the star, but the two end up at loggerheads when the star denies taking a picture with the cop and his family. Given that a photograph forms the main crux of the story, Selfiee is the perfect title for the comic drama.”

As for the film, Selfiee will see Akshay Kumar will essay the role played by Prithviraj and Emraan Hashmi will step into the shoes of Suraj Venjaramoodu. Expected to go on floors later this month, the team is looking to commence work on Selfiee with a start to finish 40-day schedule in the UK. 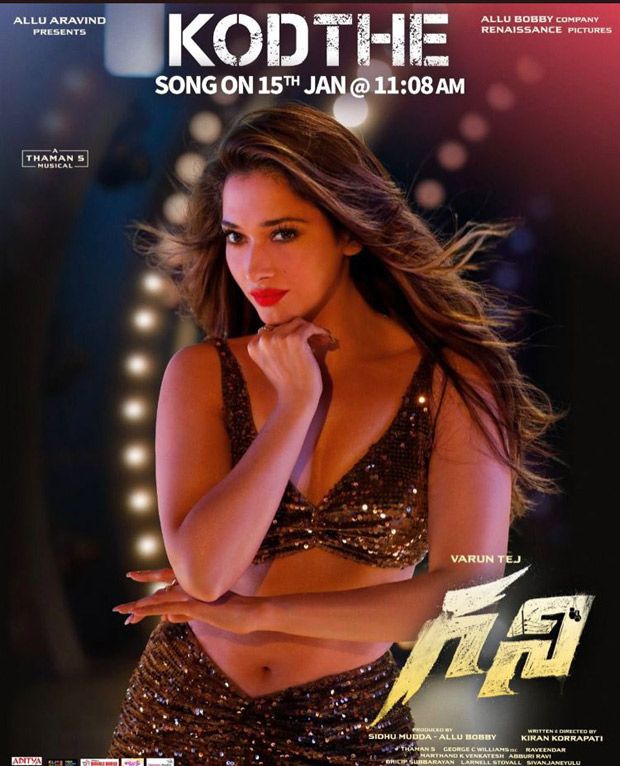 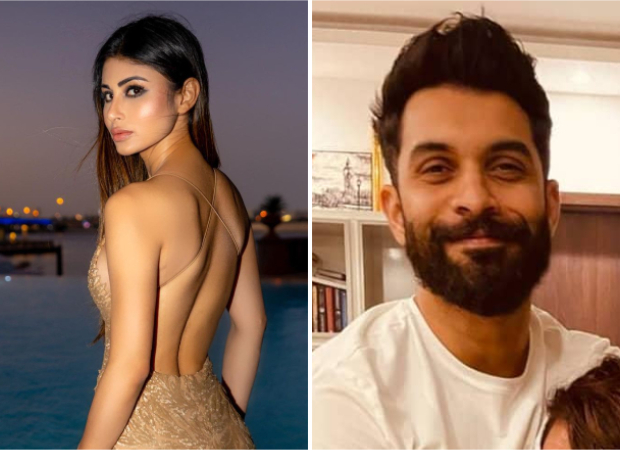