The countdown for the release of the biggest Bollywood release of 2021 – Sooryavanshi – has started. It features Akshay Kumar and Katrina Kaif in lead with Ajay Devgn and Ranveer Singh in key roles. With a formidable ensemble and Rohit Shetty as the director, it’s expected to set the box-office on fire upon its release this Diwali. While fans have been awaiting an official update from team Sooryavanshi, Bollywood Hungama has got an exclusive scoop on this cop universe film. 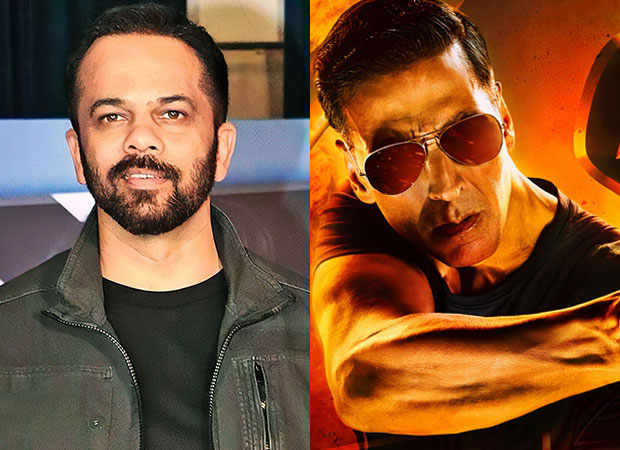 “Rohit Shetty is known to devise novel marketing campaigns for his films. For Sooryavanshi, the superstar director has decided to keep a short and tight campaign of just 15 to 18 days, which will be driven by songs. While there is a second trailer ready with the director, he isn’t too keen on unveiling it as it would give away a lot of details about the premise of the film, considering that the first trailer itself was over 3.30 mins long,” a trade source informed Bollywood Hungama.

Then how is he planning to market Sooryavanshi? “It’s going to be an outdoor campaign as the director will get space on hoardings in the city,  in barter of commitments of making an appearance at certain events of the hoarding company. He has taken the decision to go on-ground and occupy the hoarding world to put out the message that Sooryavanshi will release this Diwali only in Cinema halls. The hoardings aside, he will be concentrating on digital marketing with songs, posters and other hygiene stuff on social media,” the source said.

The source further added, “While the team was toying with the idea of newspaper marketing, at this point of time, Rohit has been against the idea of using the newspapers as a tool of marketing. Through the 18 day campaign, he will unveil 3 songs, and expects the buzz to touch the roof with them, as all 3 are expected to be chartbusters. He is banking big on ‘Aila Re Aila’, which features the 3 cops, Singham (Ajay Devgn), Simmba (Ranveer Singh) and Sooryavanshi (Akshay Kumar).”

Apart from ‘Aila Re Aila’, Rohit is also expecting the song, ‘Tip Tip Barsa Paani’, to become a rage on social media. The ones who have seen it inform us that it’s better than the original track with Katrina Kaif as never before. The campaign will begin post October 15. 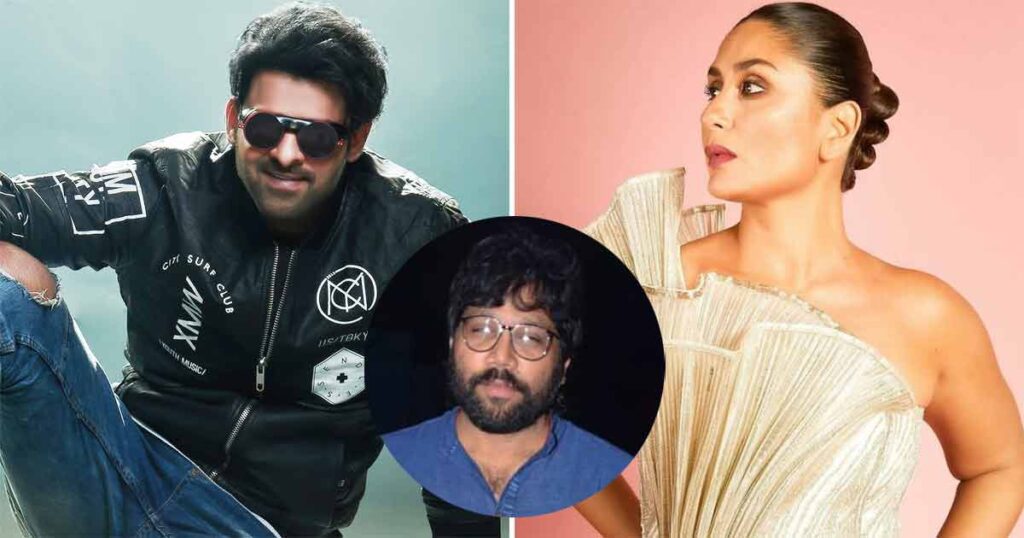 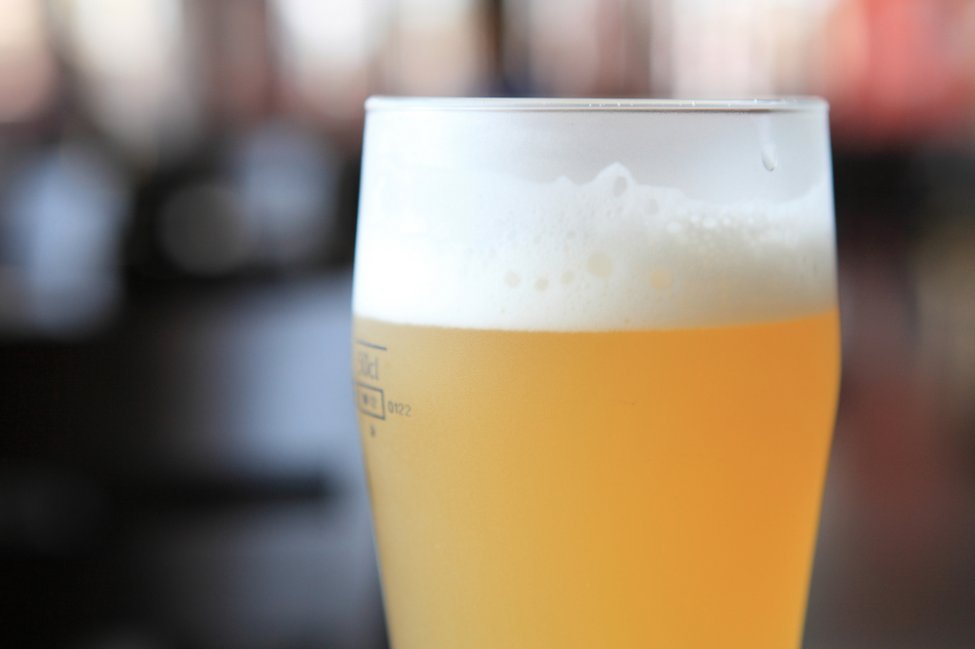