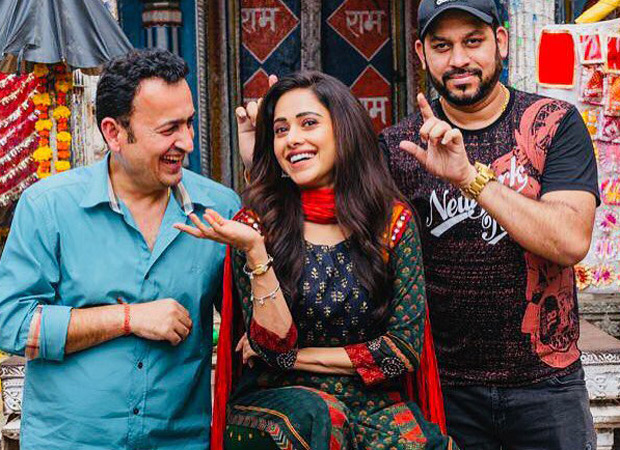 In September this year writer-director Raaj Sjaandilyaa announced his next venture titled Janhit Mein Jaari that would feature Nushrratt Bharuccha in the lead. Later in November, it was reported that the shoot of the film had been stopped for a while since a few crew members tested positive for the novel Coronavirus. Now, we hear that the film has run into some major trouble and has been kept on hold. In fact, as per sources, the makers of Janhit Mein Jaari have run into some serious financial trouble leaving the shoot of the film high and dry. Apparently, this sudden shortage of funds has led to the film being kept on the backburner for now.

Janhit Mein Jaari has been shelved or not, writer-director Raaj Sjaandilyaa says that the venture is far from being shelved. “No, nothing like that at all. Our second schedule of the film started on 28, we had paused for a bit in between since some of our crew members wanted to celebrate Diwali. Then there was the shoot for Ram Setu which Nushrratt had committed to. But we are very much still doing the film.” Further talking about the financial backing Janhit Mein Jaari has received Raaj continues, “In fact, we never had any financial issues with Janhit Mein Jaari. There were so many financers we could pick to fund the venture.”

Concluding his clarification about the Nushrratt Bharuccha starrer not being shelved Raaj Shaandilyaa also detailed his release plan saying, “We are looking to finish the shoot schedule by December 15 or 16. Then next year in January we are planning some promotional song and other things with a final release being scheduled for March 2022”
Source : Bollywood Hangama 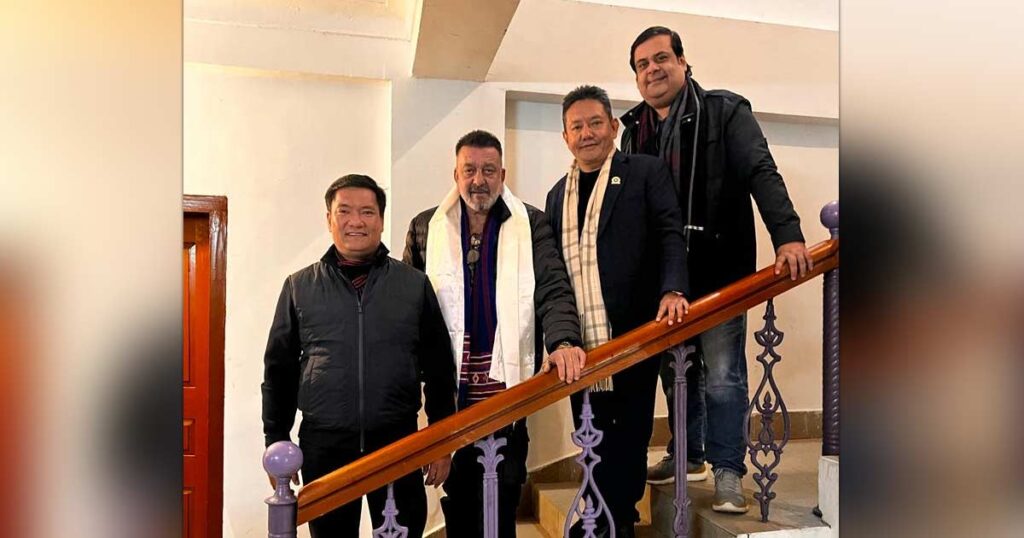 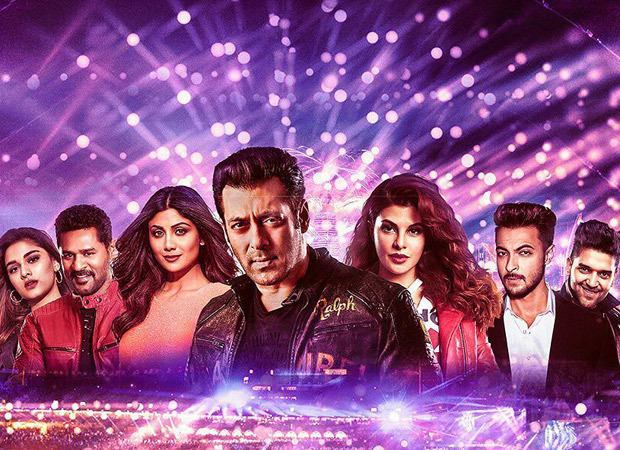