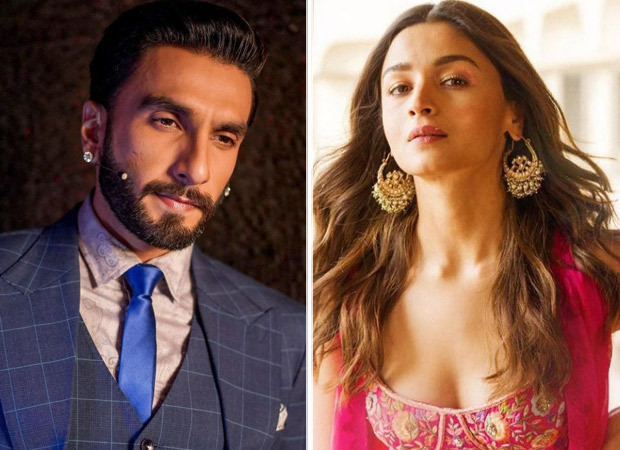 Apparently, there is a lip lock in Johar’s film, which both the onscreen lovebirds are reluctant to approach. A source from the unit informs, “We are not too sure if this no-kiss stance that Ranveer and Alia have adopted is dictated by their High Command. We don’t know if Deepika and Ranbir Kapoor have actually told Ranveer and Alia anything about onscreen intimacy, or whether Ranveer and Alia feel shy of kissing on screen in deference to their sense of commitment to their real-life partners. But so far they are reluctant to kiss for Karan Johar’s film.”

Maybe if Deepika Padukone and Ranbir Kapoor promise not to kiss on screen either this quartet’s celluloid abstinence would make sense.

10 Years of The Dirty Picture: When Vidya Balan spoke about Silk Smitha’s firebrand personality- “You like sex, I am sex, take it or leave it” 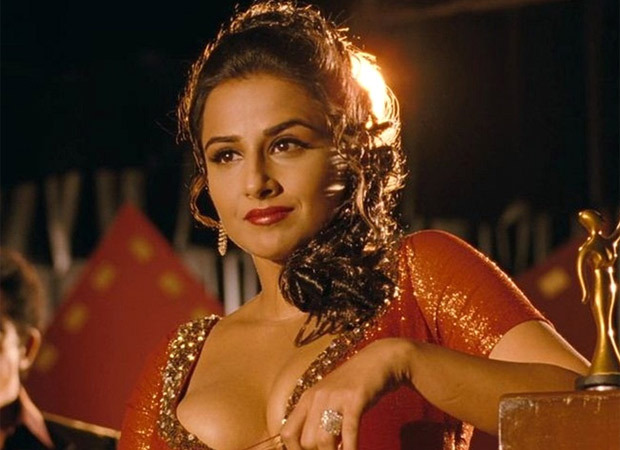 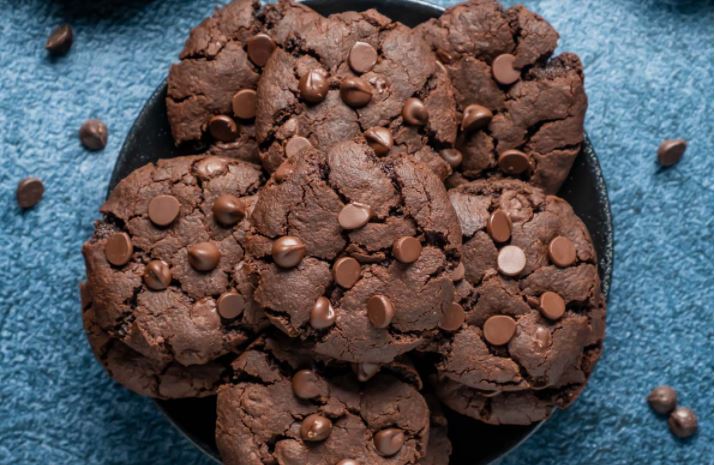