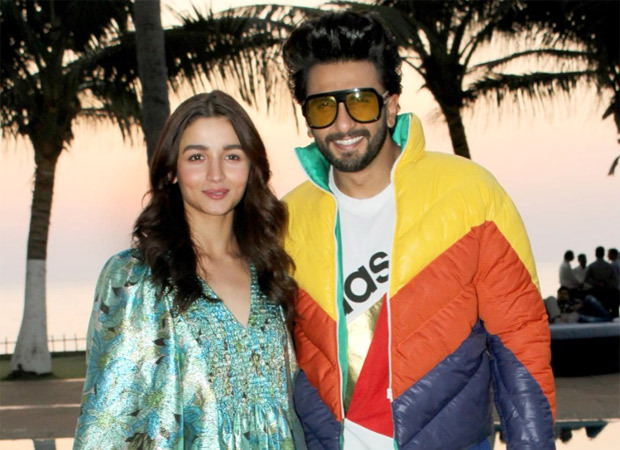 The shooting of several impending films have been affected due to the surge in Covid-19 cases in India. It is said that Karan Johar, who is helming Rocky Aur Rani Ki Prem Kahani, was all set to shoot a song featuring Ranveer and Alia in Mumbai’s Goregaon Film City on January 10. However, this shoot has been put on hold for the time being.

According to the reports, a song’s shoot was planned much in advance and a set was already being built on a grand scale. However, Karan Johar did not want to take any chances with the rising cases of Covid-19 in Mumbai. He wanted to make sure that his cast and crew stays safe in these testing times. Reportedly, the set will stay up until they can resume the shoot at a better time.

Apart from Rocky Aur Rani Ki Prem Kahani, shoot of Salman Khan-Katrina Kaif’s Tiger 3 and Vijay Deverakonda’s Liger are postponed to a surge of COVID-19 cases in the country. 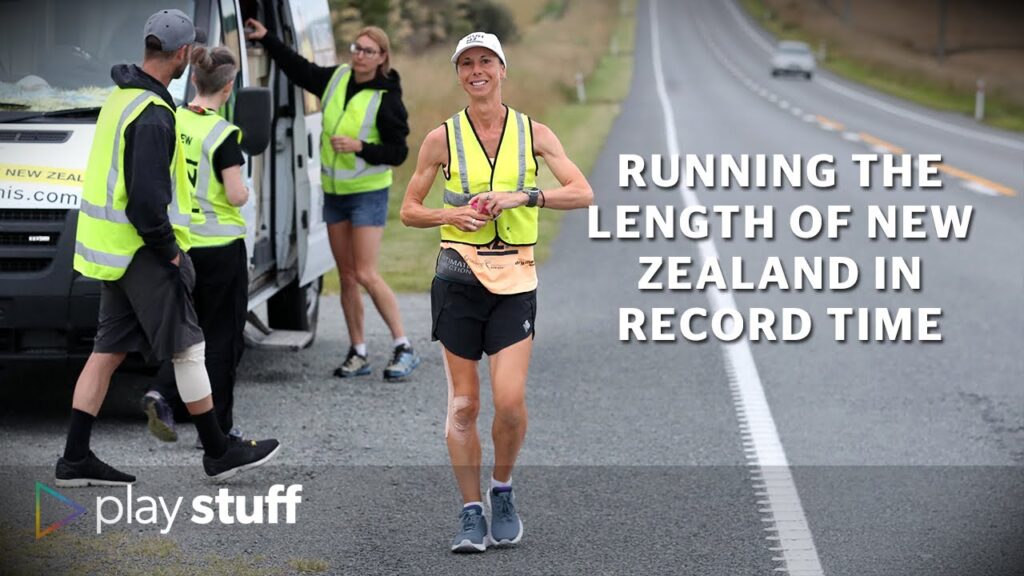 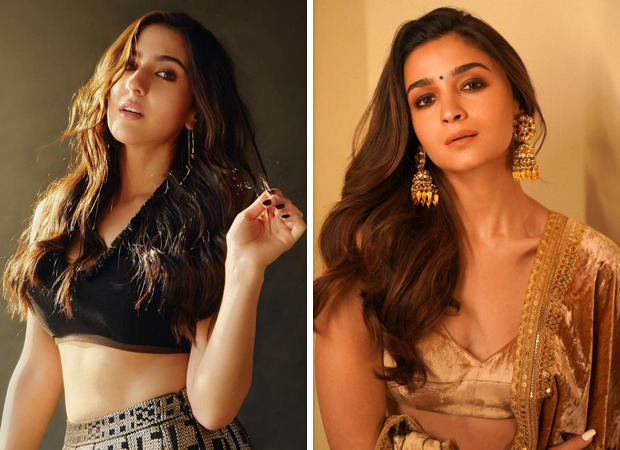