Salman Khan to return as Chulbul Pandey in Dabangg 4; Tigmanshu Dhulia is working on the script 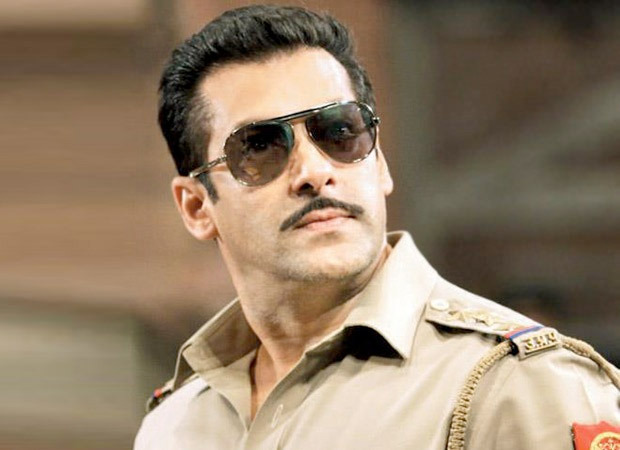 Earlier this year, in a chat show hosted by Arbaaz Khan, Salman Khan had confirmed his film Dabangg 4. The popular cop franchise sees Salman Khan play the role of Inspector Chulbul Pandey along with Sonakshi Sinha as the leading lady of the film. According to the latest reports, Tigmanshu Dhulia is currently working on the script of Dabangg 4 for Salman.

Reportedly, Tigmanshu Dhulia has been working on the script of the film for over a year now and is expected to complete the script and narrate it to Salman next year. Salman is impressed by the basic idea that will take the franchise forward. The team also has a fresh approach to the iconic character of Chulbul Pandey.

Tigmanshu Dhulia is known for films like Paan Singh Tomar, and Saheb Biwi Aur Gangster. Salman Khan and his producer brother Arbaaz felt that Tigmanshu is the right choice to take forward the story of Chulbul Pandey as he is well versed with the rural world in the heartland of India.

Meanwhile, Salman Khan who was last seen in Antim- The Final Truth has an interesting lineup of films including Kabhi Eid Kabhi Diwali, Tiger 3, No Entry 2, sequel of Bajrangi Bhaijaan, Black Tiger, and Sooraj Barjatya’s next. 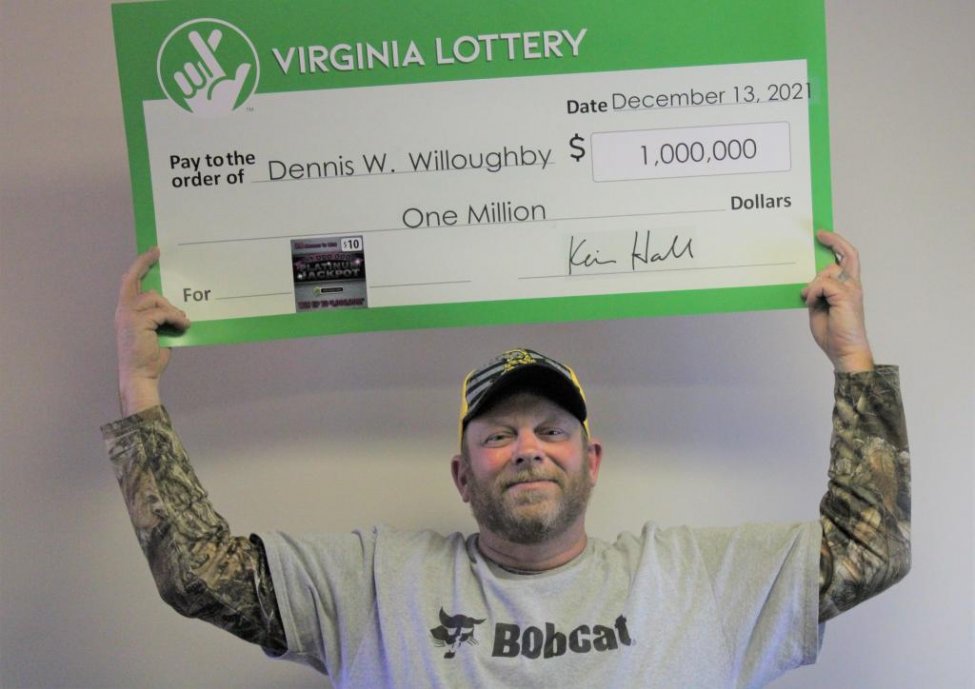 Cinemas in Mumbai told not to play shows after 8:00 pm on December 31 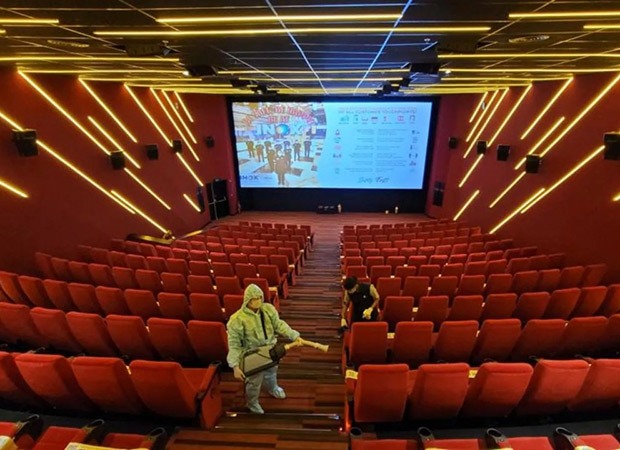