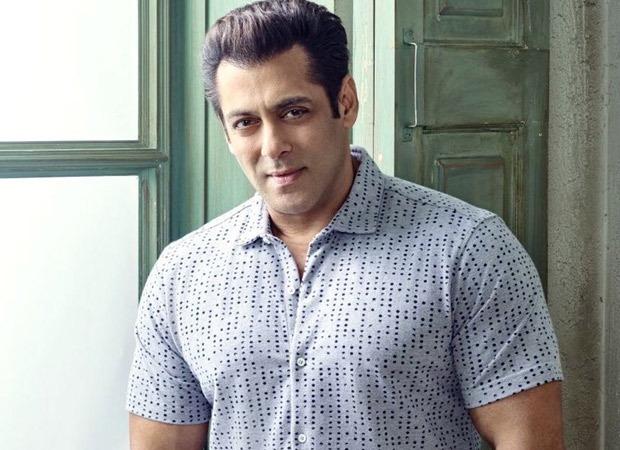 In the next few days, Salman Khan will continue filming on Tiger 3. Katrina Kaif plays a significant role in the film. Due to surge in COVID-19 cases in India, the superstar is ensuring that strict guidelines are adhered to on the sets of Tiger 3.

According to the reports, Khan is doing everything possible to keep himself and those around him safe. The actor has requested that the production firm to put up a tight Covid protocol atmosphere on the sets of the film and only those who are required for the production would be on location.

The actor will also be filming some long battle sequences with Emraan Hashmi, who will join him in the coming days. For the same, fight coordinators and a large team will be present on set. The Kick actor has gone through the shoot arrangements personally to ensure that every precaution is taken to ensure a safe shoot.

The reports suggest that Emraan Hashmi and Salman Khan will be filming some action sequences at the SRPF ground set with some international action directors. Katrina Kaif is also anticipated to appear on the set of Tiger 3 in the near future. 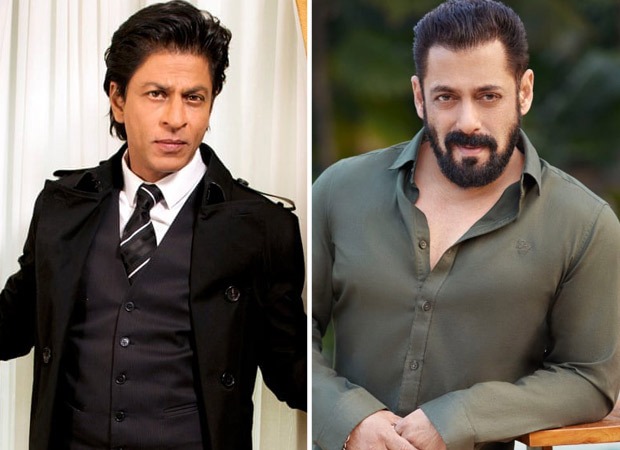 Vijay Sethupathi, Sriram Raghavan on rumours of Merry Christmas being a Covid casualty 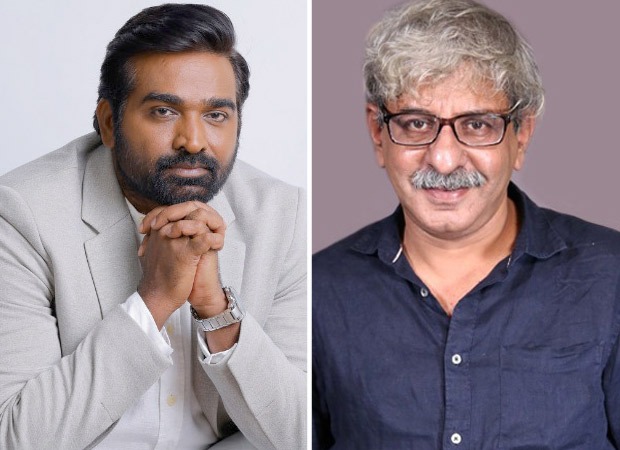