Salman Khan’s Antim Is Releasing In Theatres Despite A Pre-Decided OTT Deal With Zee5, Here’s How Bhai Made This Happened! 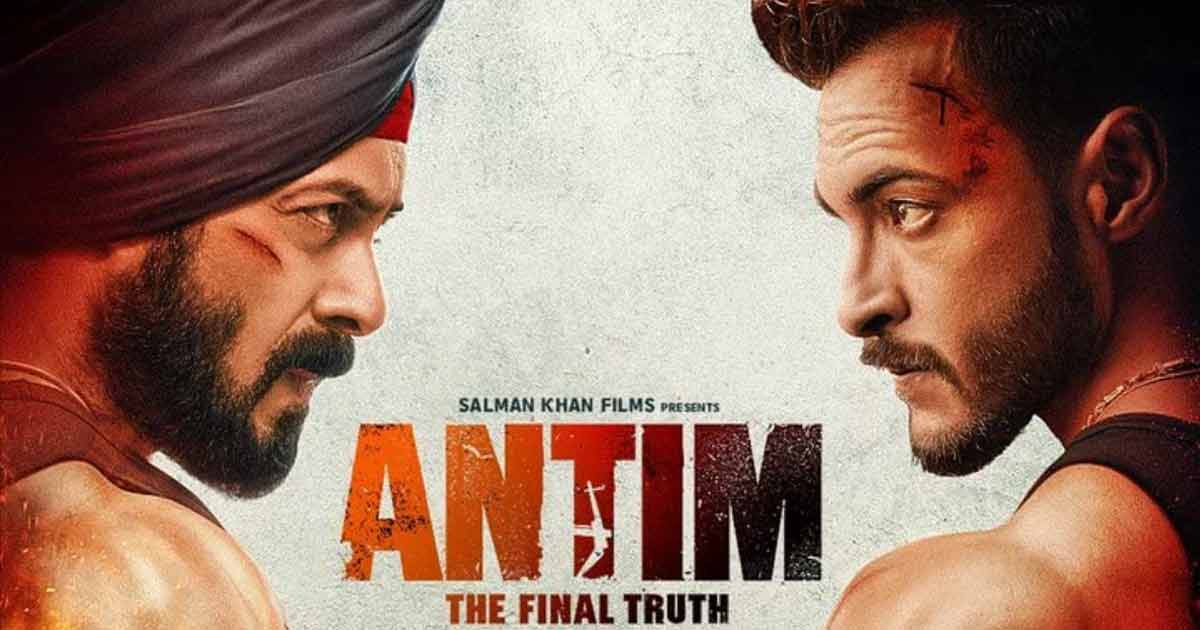 On Monday, October 25, Salman Khan and Aayush Sharma unveiled the much-awaited trailer of Antim: The Final Truth in the midst of their fans and media. While the trailer has received much love from the audiences as well as critics, we now have some news regarding its theatrical release, digital release and television premiere.

As per a recent report, Zee Studios will be associated with the film as a distributor. Not only that but they are also affiliated with film as its digital, satellite and music partners. Keeping all this in mind, the studio and Khan have now decided on a commission basis to help the film perform well. Read on for the details.

Antim’s release and the shared model the different parties involved are making use of, the trade source said, “Salman Khan understands the dynamics of business and doesn’t want anyone to risk their money. In the uncertain market, he wanted to bring the film to the cinema halls and at the same time make sure no one loses money and hence, he decided to go ahead with a revenue sharing deal for theatrical release. He is confident that the film’s content will appeal all across and bring back the audience on the big screen. This is primarily the reason why he decided on a theatrical release even after zeroing in and completing all formalities of an OTT premiere on Zee 5.”

The film will be globally released in theatres by Zee Studios on November 26. Starring Salman Khan, Aayush Sharma and Mahima Makwana ‘Antim: The Final Truth’ is directed by Mahesh Manjrekar, produced by Salma Khan and is presented by Salman Khan Films. 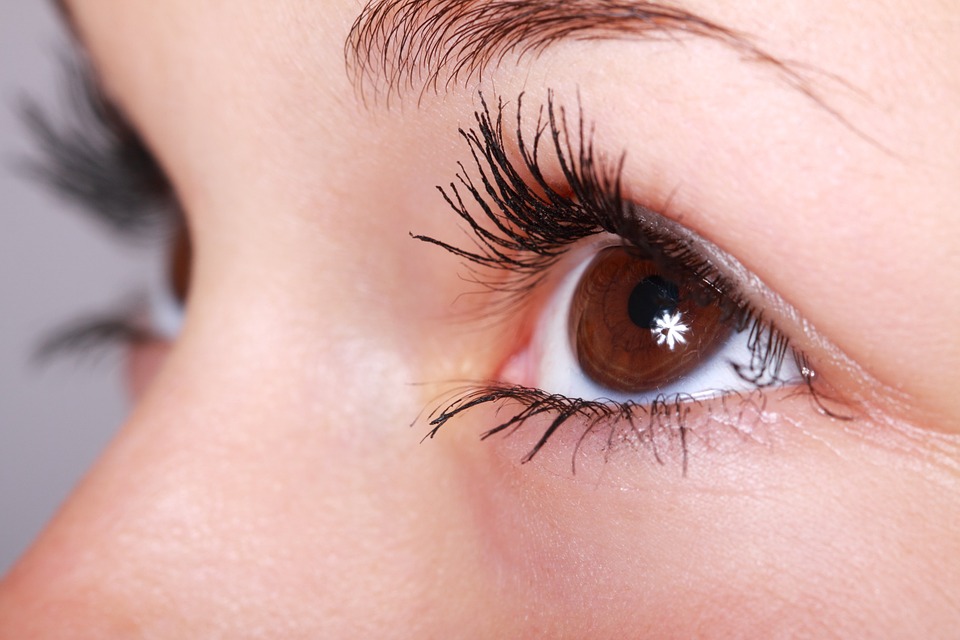 If You Swapped Your Eyes With An Eagle!!!! 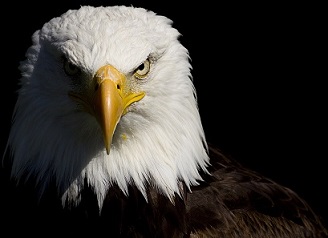