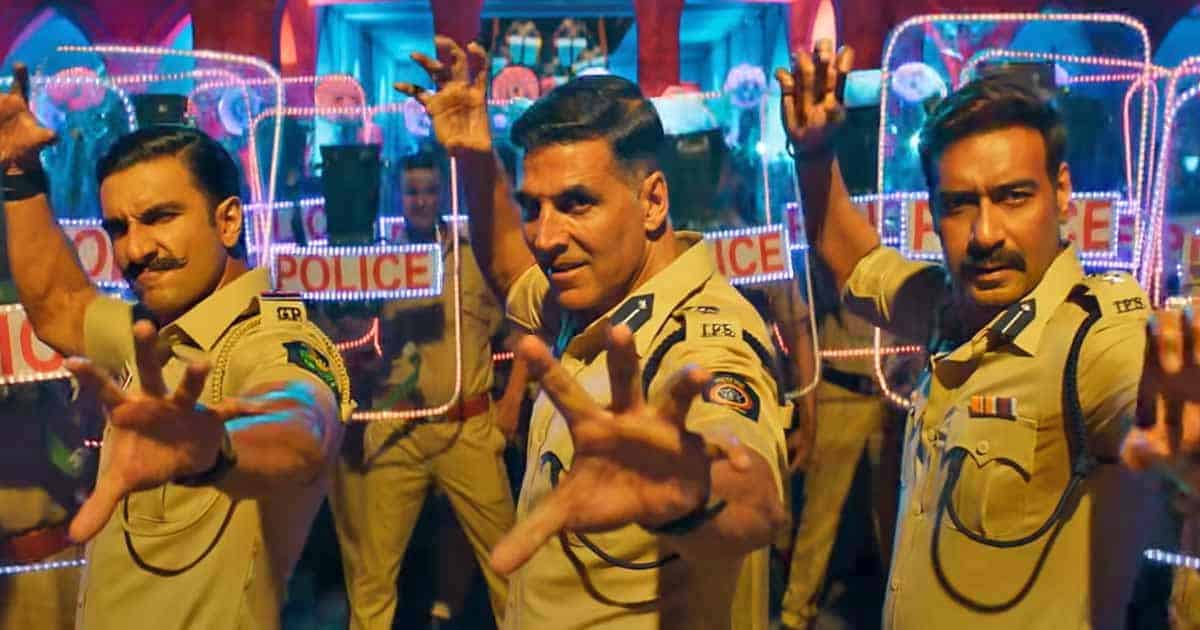 Director Rohit Shetty recently announced his next film, Singham 3 and it has already gotten the internet talking. With his latest film, Sooryavanshi, running successfully in the theatres, fans are elated to witness another cop drama with actor Ajay Devgn in the lead role. According to the latest reports, the upcoming film will also feature a cameo from both Ranveer Singh and Akshay Kumar.

The third instalment of the Singham franchise is already in progress and is expected to hit the theatres on Independence Day 2023. The plot of this action-drama will revolve around the India-Pakistan border terrorism with Tanhaji star returning as the courageous Maharashtrian cop, Bajirao Singham. It has also been revealed that the Pakistan portions of the film will be shot in India.

According to a report by Bollywood Hungama, Ajay Devgn starrer Singham 3 will feature special appearances from Akshay Kumar and Ranveer Singh, bringing together Rohit Shetty’s cop universe. After the success of special cameos in Sooryavanshi, the idea is expected to work well in the upcoming film. 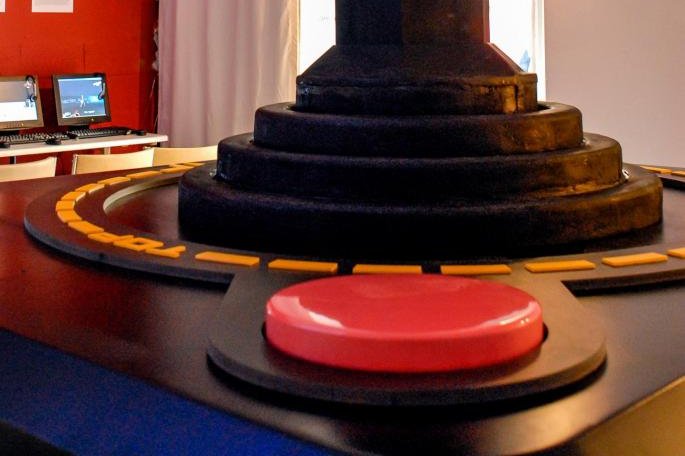 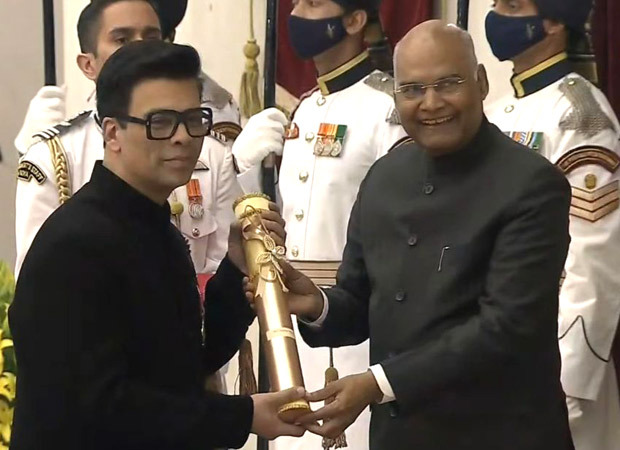