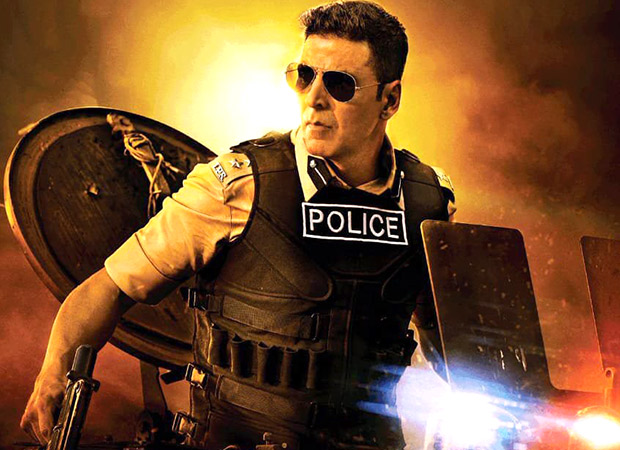 Is it going to set the path for other releases to follow, now that theatres have opened all over again across the country? That’s the question that everyone in exhibition circles, distributors, filmmakers and industry in general is waiting to get an answer to, once curtains go up all over again for the unveiling of Sooryavanshi.

Frankly, it’s a milestone activity in itself, as the Akshay Kumar led action entertainer is practically the first to be seeing a release like this (over 4000 screens) post March 2020 when pandemic showed its ugly face. Now that the second wave has settled down, Sooryavanshi has emerged as a litmus test for Bollywood biggies.

Will Akshay Kumar score a double century yet again, this time with Rohit Shetty whose last release Simmba was a blockbuster as well with a double century score? One hopes that indeed turns out to be the case. However before that let’s take it one thing at a time. After all, the 150 crores result for a film that releases today would be akin to 200 crores in pre-pandemic era. Similarly if a film took an opening of 30 crores in the last then a similar release with equal credentials can rejoice with a 20 crores beginning. After all, one hasn’t seen even that for a really long time and that’s something which is being expected out of Sooryavanshi now.

It all would be known once Friday comes to a close but for now, it looks probable than an opening day of 20-25 crores is on the cards. As long as that turns out to be the case, Sooryavanshi would indeed be on a winning start. Hopefully that does turn out to be the case. 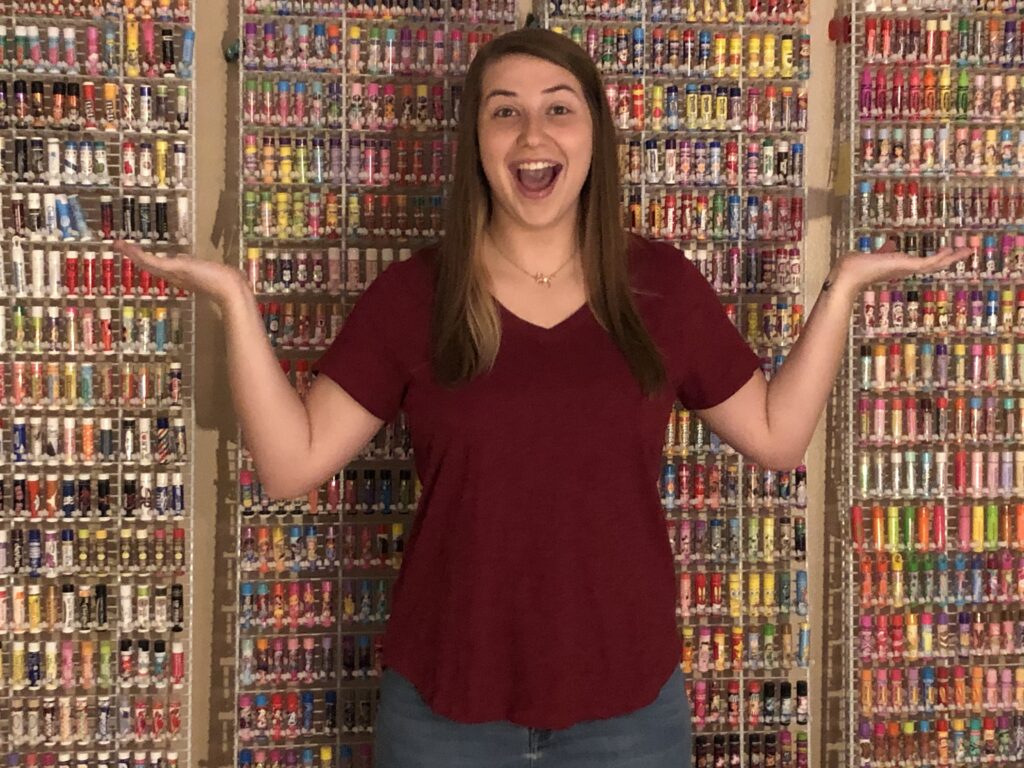 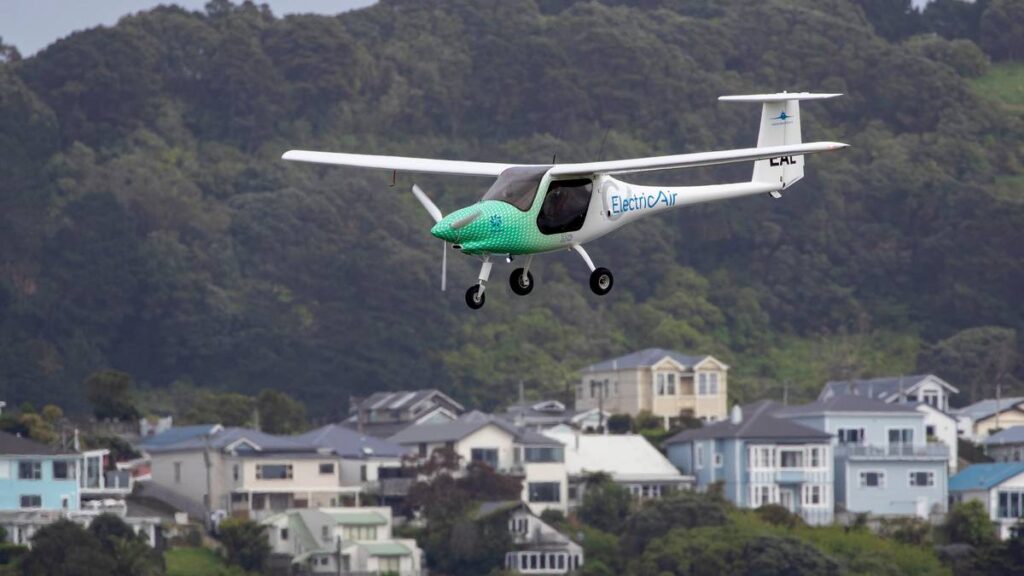