Bollywood actress Tara Sutaria seems to be a hot favourite currently. While her last film Tadap alongside Ahan Shetty didn’t perform well at the box office, she clearly seems to be on a signing spree. The actress has reportedly signed her first solo film lead role. The forthcoming film will be bankrolled by Kabir Singh producer Murad Khetani. 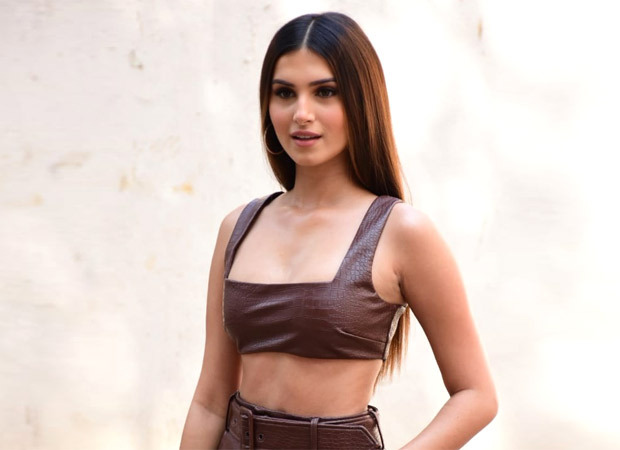 According to a tabloid, the actress has signed her solo-led thriller drama. It is the story of the survival of a young girl. Produced by Murad Khetani under his banner Cine1 Studios, the film will be helmed by Brij Mohan Amar Rahe fame Nikhil Bhat. It is said to be along the lines of NH10 which starred Anushka Sharma.

Back in December 2021, Tara told Bollywood Hungama that she has an announcement coming up regarding a project that will see her in a completely different light. “It is fun to get to be someone completely different and choose films that probably I might have earlier thought I would not do. But as I am growing with this journey and learning so much about who I want to be in the industry and how I want to portray myself. I am learning that I really enjoy being a part of commercial cinema and I actually do have an announcement that I will come out with soon and that is very contrasting to the couple of releases I have lined up,” she said.

Meanwhile, Tara was last seen in Tadap. The film, directed by Milan Luthria and produced by Sajid Nadiadwala, is a Hindi remake of the 2018 Telugu film RX 100. Tara Sutaria will be starring next in Ek Villian Returns alongside John Abraham, Arjun Kapoor, and Disha Patani. It is being helmed by Mohit Suri. She will also be starring in Heropatni 2 with Tiger Shroff. It marks their reunion after Student of the Year 2. 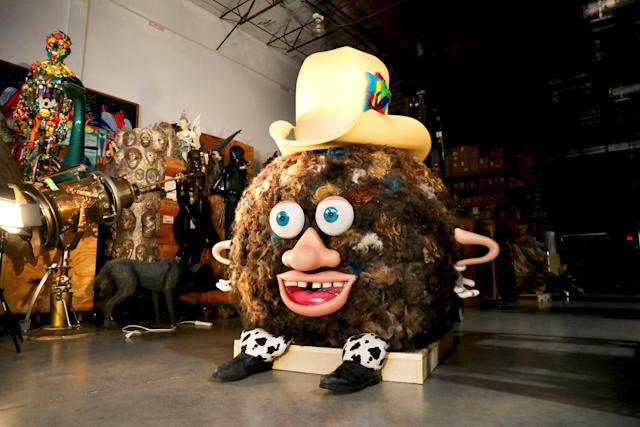 “My grandmother, Sharmila Tagore, will always be the epitome of grace and beauty for me” – Sara Ali Khan 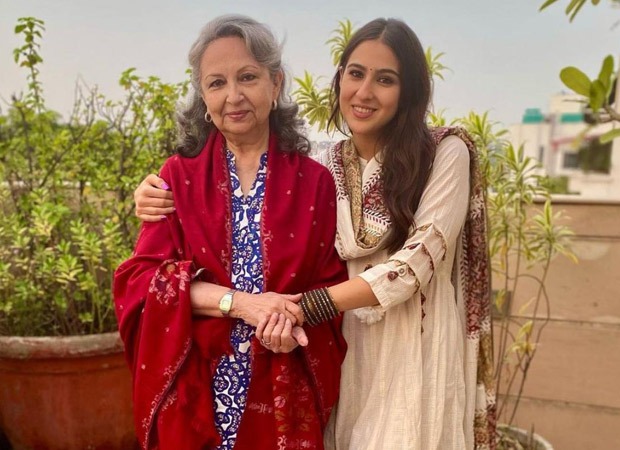