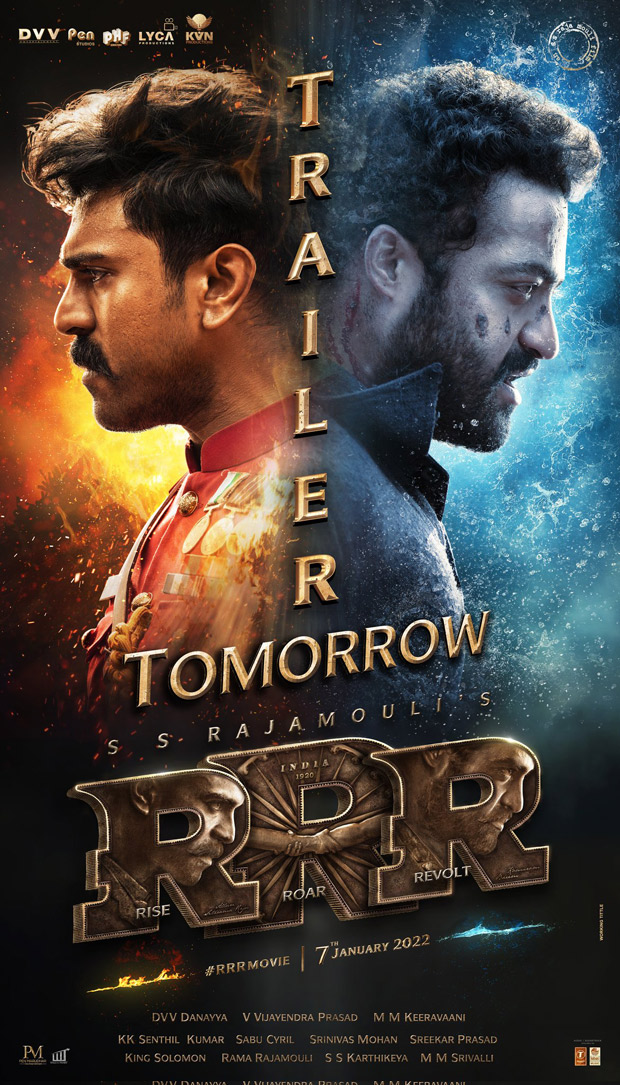 The Baahubali series proved to be a game changer. Despite being a Telugu film, it emerged as a blockbuster with the second part earning Rs. 500 crore plus in the Hindi version. The director of the series, S S Rajamouli, became a nationwide sensation and hence, its no surprise that his next film, RRR, is keenly awaited by one and all.

It has now come to light that cinemas across the country will be playing the trailer of the film tomorrow at 10:00 am. On YouTube, it’ll be out six hours later, at 4:00 pm. Hence, those who can’t wait till tomorrow evening to check out the trailer can head to their nearest cinema hall to witness a glimpse of S S Rajamouli’s magnum opus on the big screen.

Meanwhile, a formal trailer launch of RRR will happen at a grand event at a multiplex in Mumbai at 11:00 am. Along with S S Rajamouli, the actors of the film – Ram Charan, Jr NTR, Ajay Devgn and Alia Bhatt would also be present.

RRR releases in Telugu and other dubbed languages on January 7, 2022. 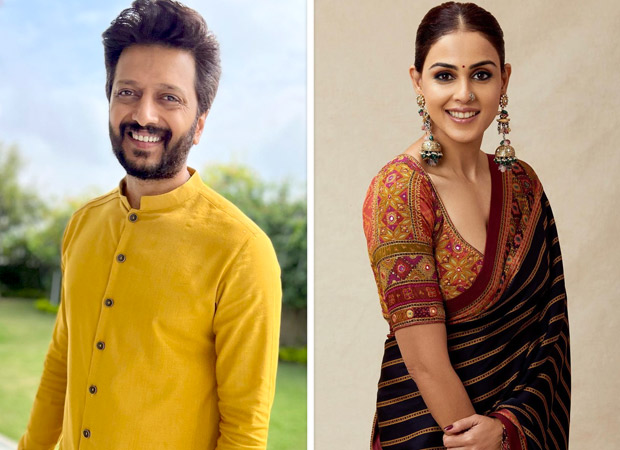 Katrina Kaif-Vicky Kaushal Wedding: Couple to not have a honeymoon; to resume work after marriage 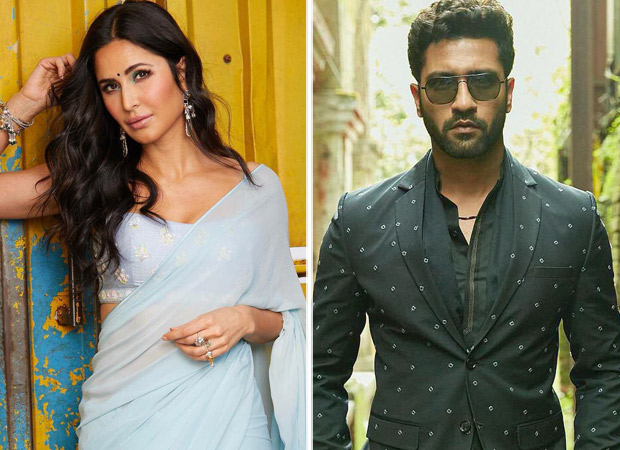