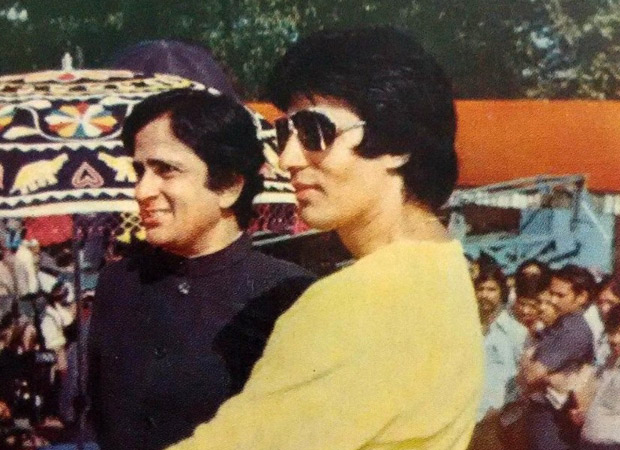 Megastar Amitabh Bachchan remembered legendary actor Shashi Kapoor on Tuesday by sharing a montage of their throwback photos on Instagram. Bachchan and Kapoor worked together on several projects.

In the collage, they are seen standing close to each other in the first photo. It’s a moment from Kabhi Kabhie, their flick (1976). The other photograph is of the performers on the set of one of their films, and it is a candid shot. Amitabh captioned the photo as, “Zamaana beet gaya, najaanekitnifilmein ki saathmein (Ages have gone by, don’t know how many films we did together).”

Shashi Kapoor died in Mumbai’s Kokilaben hospital in December 2017 at the age of 79 from kidney disease.After his death, Amitabh wrote in his blog, “He had been ailing .. somewhere he had let himself go after the passing away of his dear wife Jennifer .. I had visited him on occasion in the hospital during some of the times he had been hospitalized earlier .. but I never went to see him again. I would never have .. I never ever wanted to see this beautiful friend and ‘samdhi’ in the state I saw him in hospital….…. and I did not today when they informed me that he had gone.”

He also wrote, “Shashi Kapoor! was what one heard as he extended a warm soft hand out to you in introduction; that devastating smile complimenting the twinkle in his eyes. He needn’t have done so. Everyone knew him. But this was his infectious humble self. When he spoke, there was a mischievous, gentle, almost inaudible, delicate, yodel, in his voice – most endearing and comforting to the one he was introduced to. The self-introduction habit was a gem.”

Meanwhile, Amitabh Bachchan will star with Alia Bhatt, Ranbir Kapoor, Nagarjuna, and Mouni Roy in Ayan Mukerji’s Brahmastra. He will also star in The Intern remake alongside Deepika Padukone, Nag Ashwin’s next with Prabhas and Deepika, Nagraj Manjule’s Jhund and Ajay Devgn’s Runway 34. 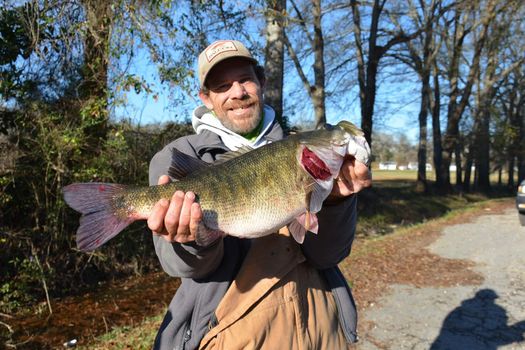