What does NASA Stand For?

Space ships, rockets, floating in zero gravity, gigantic Super planets, the possibility of alien life and such! What do you think of when you hear all this? Definitely not Non-sense but, NASA!

A Brief History of NASA 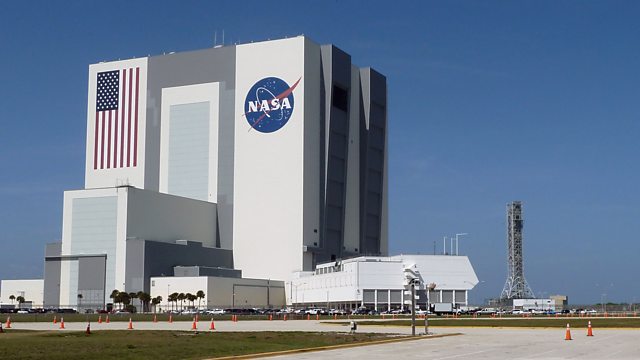 NASA is actually a predecessor of another United States organization called NACA which stands for National Advisory Committee of Aeronautics. This space agency was formed in 1946 with the aim of experimentation with rocket planes and the challenge to launch artificial satellites in space which took place unsuccessfully with projects such as ‘Project Vanguard’.

The Soviets became the first to launch an artificial satellite in space named ‘Sputnik 1’ after which the government’s focus shifted on making their own space research a successful expedition! A tough competitor is always a motivation!

Fearing that the Soviets could be dangerous for the American national security and fearing their technological dominance, the American Congress persuaded a new agency to succeed the ongoing NACA which would be responsible for all the non-military activity in space. July 29, 1958, saw the formation of NASA which has, since then, grown.

Some of the programs that were carried out here are 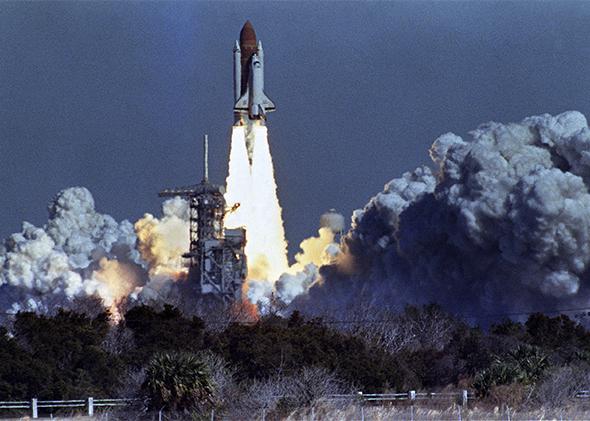 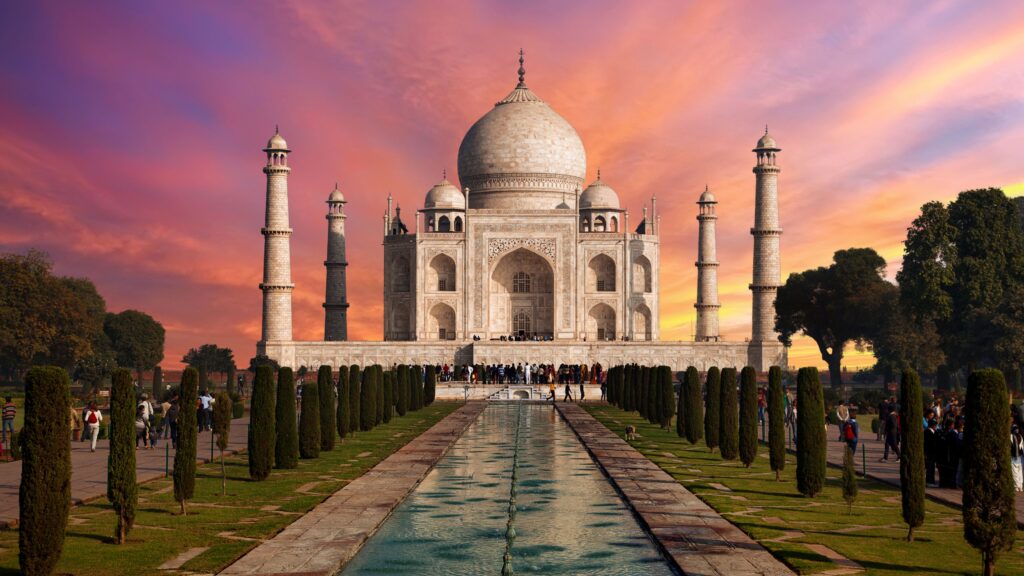 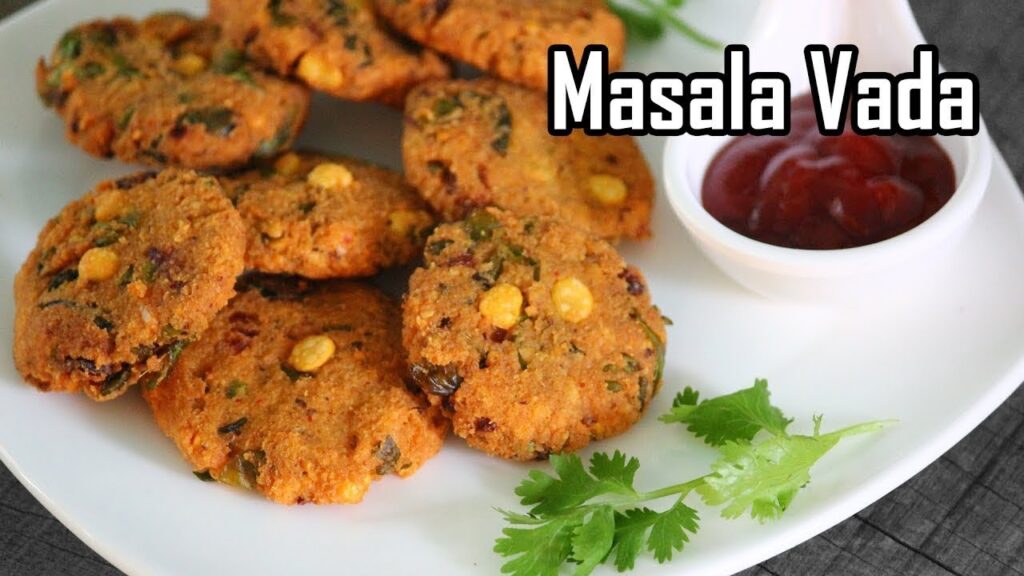