The Chinese woman who holds the Guinness World Record for largest collection of snow globes said her home contains 4,238 pieces — and she’s running out of room.

Wendy Suen, 50, of Shanghai, has held the record for largest collection of snow globes since 2005, when her collection numbered 904 globes, and she said the number has since ballooned.

Whenever I see a new globe that I don’t already have and matches my selection criteria, I have the urge to get it,” Suen told Wales Online. “It just excites me to add them into my collection. The satisfaction of finally completing an entire set is so pleasing beyond words.”

Suen said she has to be more selective about what she adds to her collection because she is running out of room.

“Instead of buying any globe, even ones in the dollar shop, I am now only attracted to globes with better craftsmanship, prettier looks, more creative designs, or it’s a discontinued globe that is rare,” she said.

Suen estimated she has spent about $165,000 on snow globes over the years. She said the most pricey piece in her collection is a Louis Vuitton-designed globe that cost her about $9,900. Arjun Kapoor & Malaika Arora To Get Married Next Year, Predicts An Astrologer 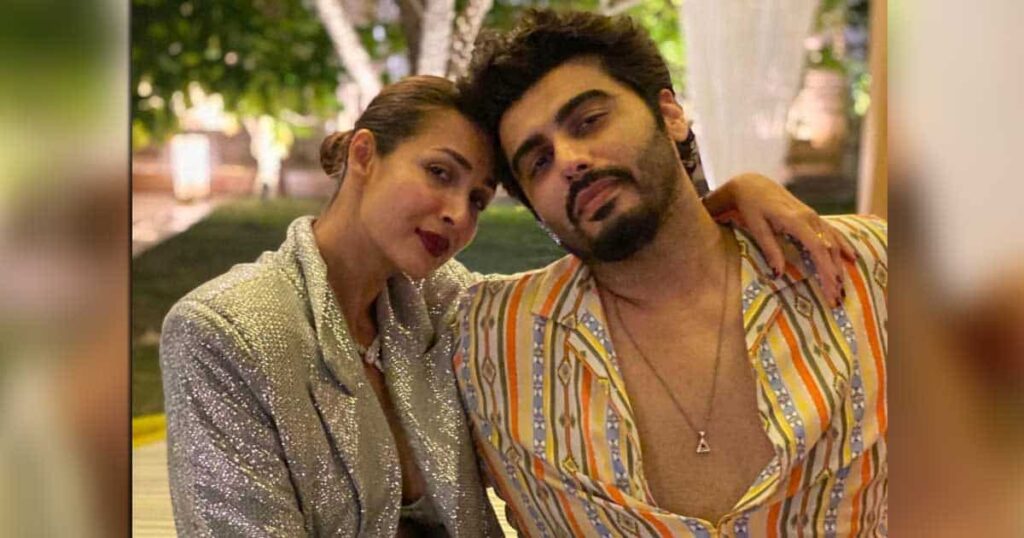