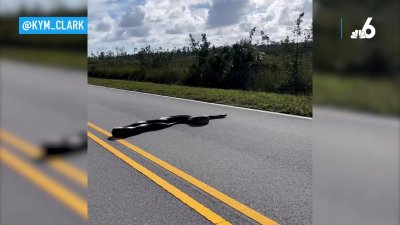 A visitor to Florida’s Everglades National Park recorded video when she came across a 15-foot Burmese python slithering across a road.

Kymberly Clark posted a video to Instagram showing the massive snake crossing a road inside the park.

Clark said she pinned the location of the python and reported it to authorities.

Burmese pythons are considered an invasive species in Florida. The snakes established a breeding population in the wild after being brought to the state as pets. 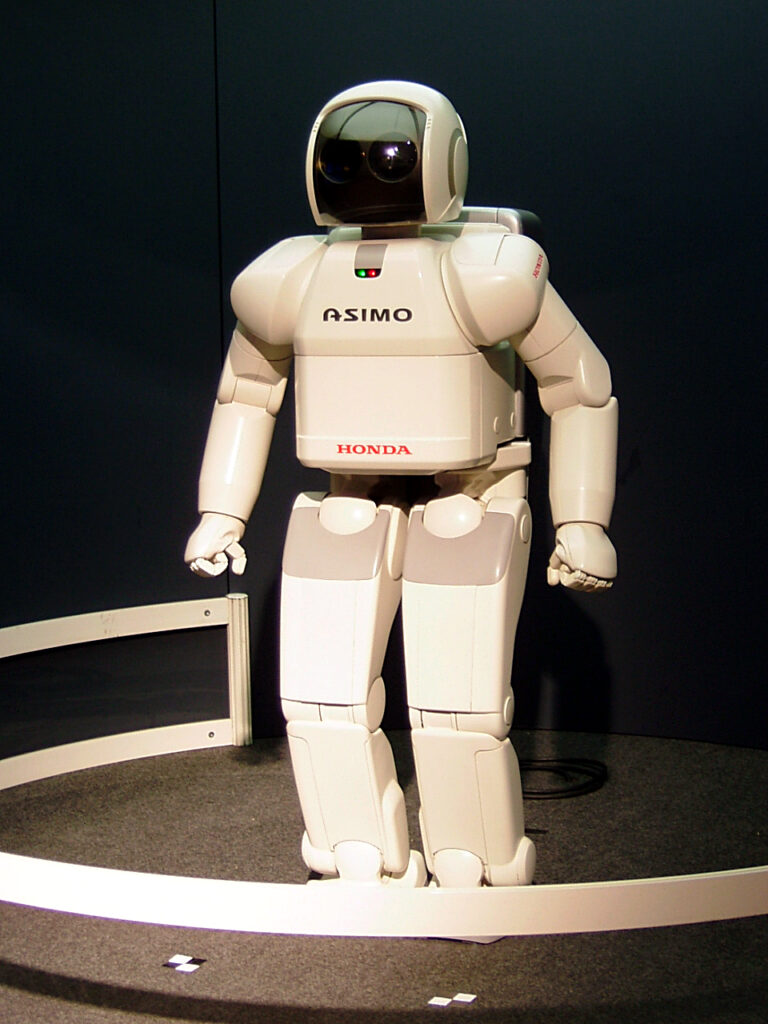 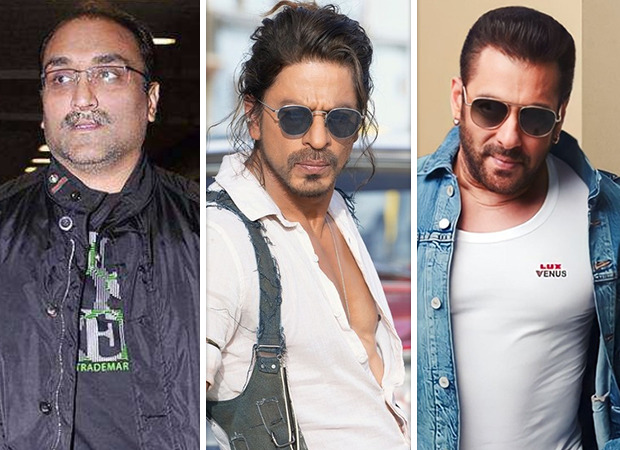