59 marshmallows catapulted into Idaho man’s mouth in one minute

An Idaho man teamed up with his brother-in-law and a homemade catapult to break a Guinness World Record for catching marshmallows in his mouth.

The men constructed a homemade catapult from household items and Moore used it to launch marshmallows into Rush’s mouth.

Rush was able to catch 59 of the launched marshmallows in one minute, beating the record of 47, which was set by Ashrita Furman and Homagni Baptista in 2018. 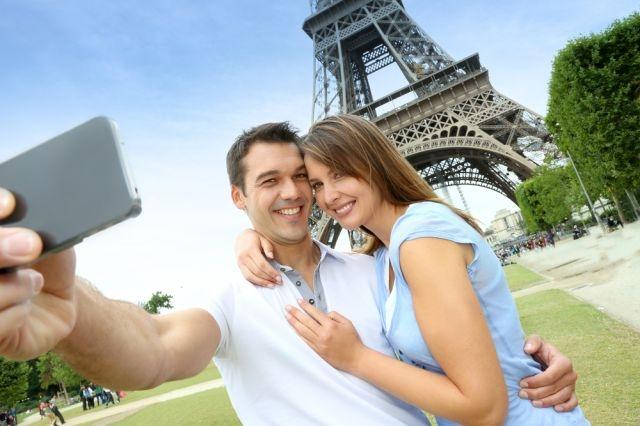 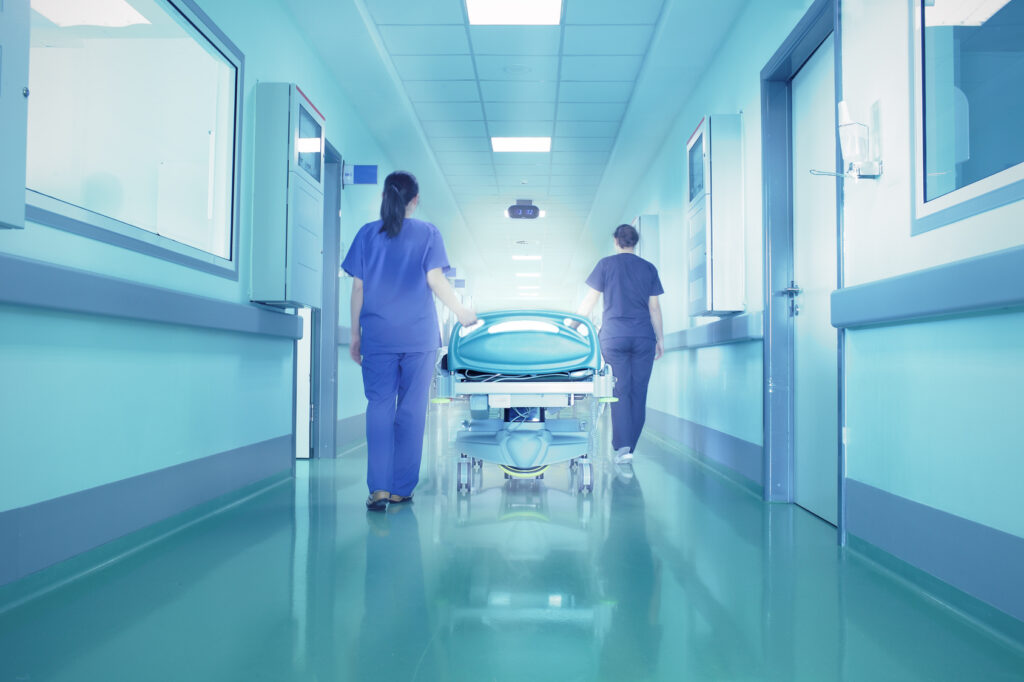