An Idaho library said a book written and illustrated by an 8-year-old boy who personally placed it on the facility’s shelves now had a waiting list of 135 people hoping to check it out.

Alex and Susan Helbig of Boise said their son, Dillon, 8, announced to the family in November that he had written a book and secretly placed it in the stacks at Lake Hazel Branch of the Ada Community Library.

“He put the book together in like four days,” Alex Helbig told CNN. “With him putting it in the library, we weren’t surprised that he did anything like that.”

The parents said Dillon often writes 5-10 page comic books, but they were surprised to learn he had completed an 88-page tome titled The Adventures of Dillon Helbig’s Crismis, with the author credited as “Dillon His Self.”

Susan Helbig said she wanted to see her son’s work, so she called the library.

“After Dillon told me that he put his book at the library, I had called to see if we could retrieve it, thinking it was in the lost and found,” she said. “They did find the book, they loved the content of it, they loved the book itself.”

Librarian Paige Beach, who was the one who found Dillon’s book, said library staff decided it was too good for the lost and found, so they added it to the facility’s catalog.

“I thought it was very cute. I was struck by how much effort went into it,” Beach said. “I definitely thought we should do something special with it and not just hand it back to him. It was very well done and deserved some recognition.”

The library made Dillon the first recipient of The Whoodini Award for Best Young Novelist.

The boy’s parents were the first to check out the book, which follows Dillon’s adventures as he deals with an exploding Christmas tree topper and travels in time to events including the first Thanksgiving.

Librarians said the book has become such a success that there is now a waiting list of 135 library card holders waiting to check it out.

“We’ve been fielding a lot of calls from publishers,” Beach said. “I’m not sure if their family has decided on anyone in particular, but there are a lot of calls and offers to get it published.”

Dillon said he is now hard at work on his next book: an update of a previous comic he made about a closet that eats jackets.

“It’s based on actual events,” he told NPR. “Every time I get to recess, I open the closet and my jacket is gone.”

Lost in a forest Dream Meaning 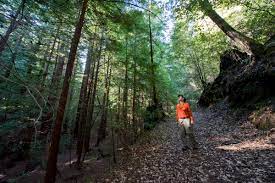 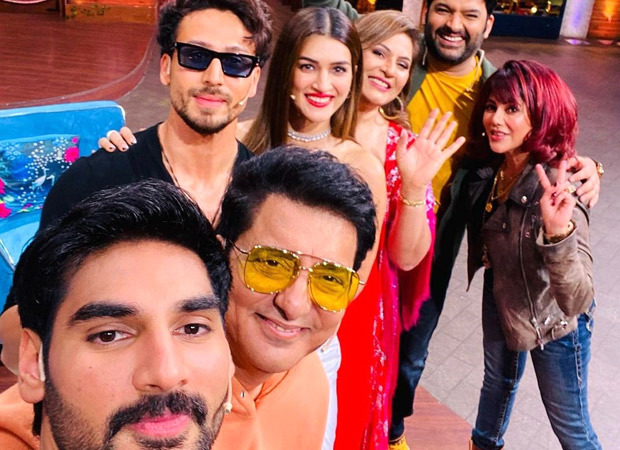