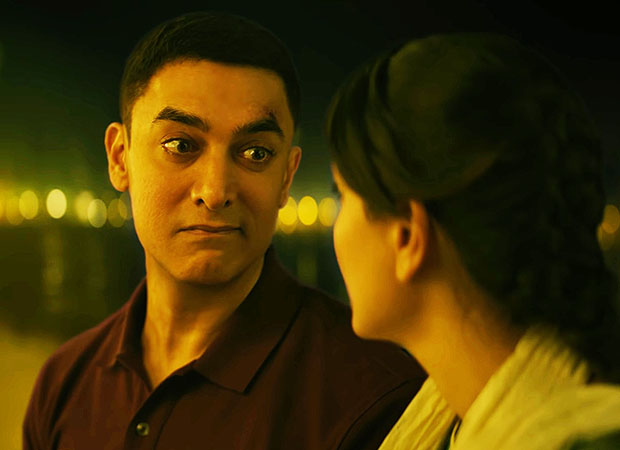 The recently released social drama, Laal Singh Chaddha met with a disastrous fate at the box office in India. The Aamir Khan film has ended its run with collections under Rs. 60 crores, thereby ending up as one of the biggest disasters of Indian cinema to date. However, the angel for the producer, Viacom 18 Studios in this scenario is Aamir Khan.

Aamir has taken complete ownership of the failure and doesn’t want anyone but him to suffer. “He gave four years to the film but has not made a single penny from it. His opportunity cost on Laal Singh Chaddha is upwards of Rs. 100 crores, but he has decided to absorb all the losses taking the complete blame of failure on himself,” the source further told us. 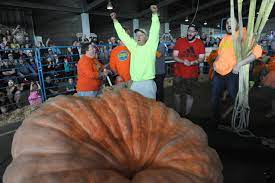 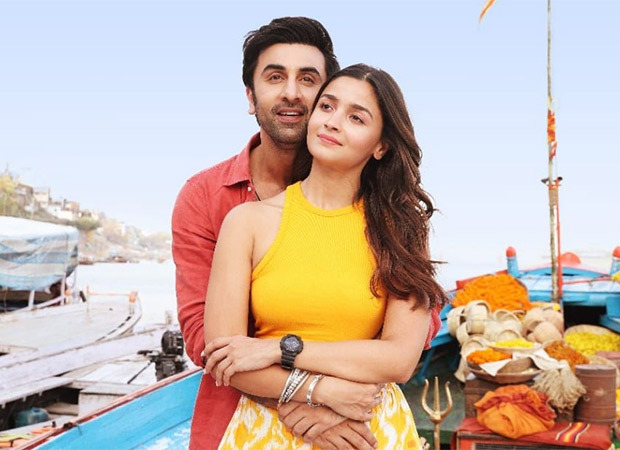