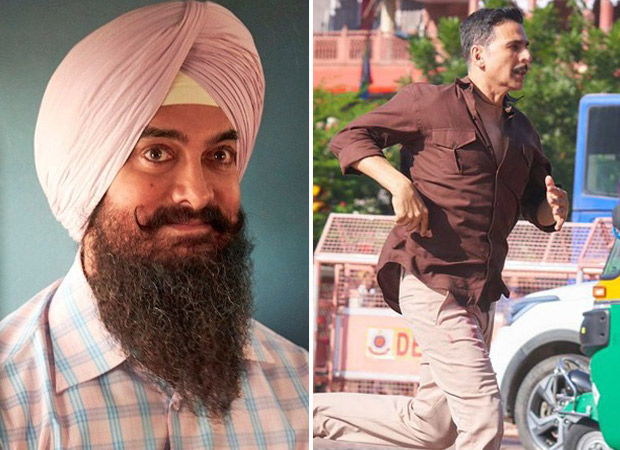 Aamir Khan, on Tuesday, announced that his film Laal Singh Chaddha which was scheduled to hit the theatres on April 14, 2022, has been postponed. The Production house took to its social media handle to announce the news and also express gratitude to the makers and cast of Adipurush, for pushing their release date, so that  Laal Singh Chaddha can release on August 11, 2022. However, it will still not have a solo release as Akshay Kumar’s Raksha Bandhan is also scheduled to release on the same day.

Taking to their social media handles, the Production House of Laal Singh Chaddha wrote, “This is to announce that our film, Laal Singh Chaddha, will not be releasing on 14th April as planned. This is because we are unable to complete the film in time. The film will now be released on 11 Aug 2022 in theatres worldwide.

We would like to thank Mr. Bhushan Kumar, T Series, and Om Raut, and the entire team of Adipurush from the bottom of our hearts.We would like to thank them for being so helpful and understanding, and for shifting the release date of their much-awaited, Adipurush, starring Prabhas, Kriti Sanon, and Saif Ali Khan, so that Laal Singh Chaddha can come on 11 Aug 2022.” Laal Singh Chaddha directed by Advait Chandan is the Indian adaptation of Tom Hanks’ Forrest Gump. The film also stars Kareena Kapoor Khan.

Meanwhile, in September last year, the team of Raksha Bandhan had finalised the date of August 11, 2022 for the release of their film. Directed by Aanand L Rai, the film also stars Bhumi Pednekar. The movie revolves around the brother-sister bond. Akshay wrapped the shoot of the film in October last year. Written by Himanshu Sharma and Kanika Dillon, the film is produced by Colour Yellow Productions and Cape Of Good Films in association with Zee Studios. 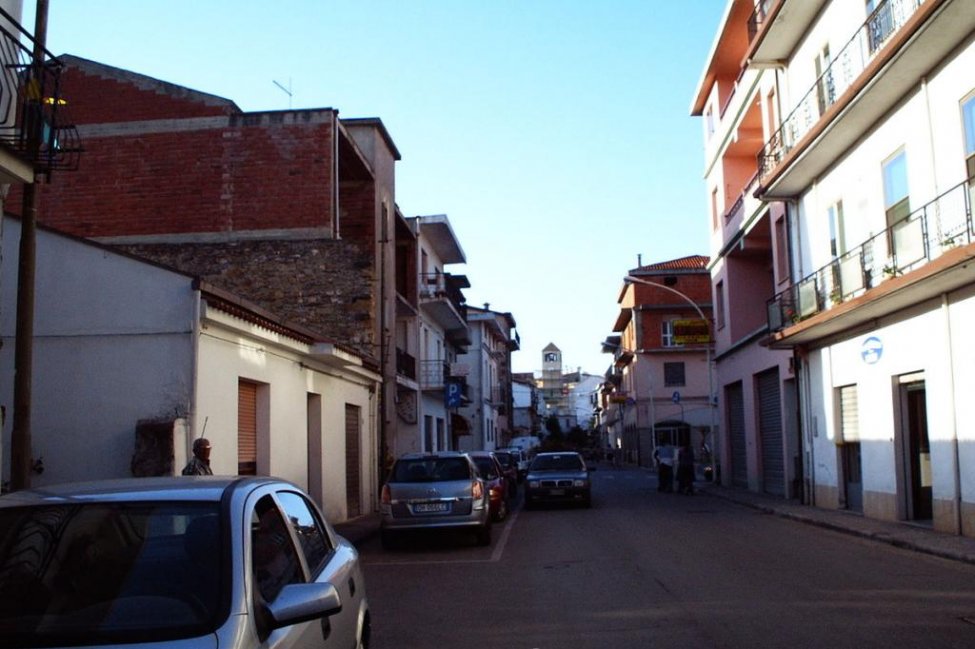 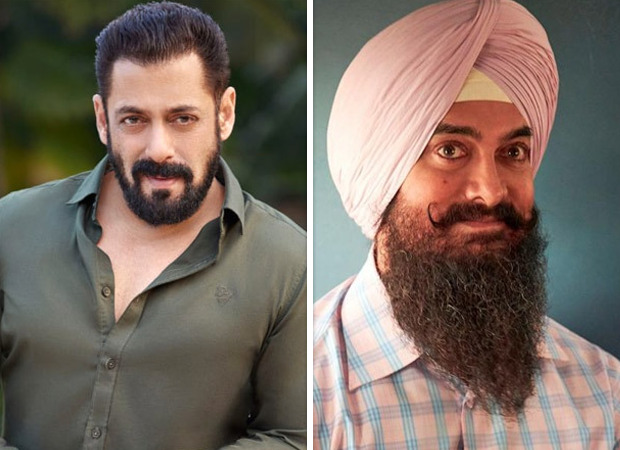