Aamir Khan BREAKS silence on the feedback given by Chiranjeevi & others 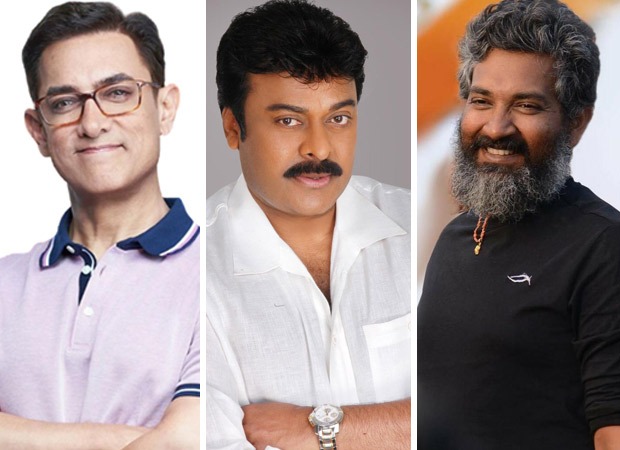 Around a week ago, a picture went viral that showed Aamir Khan showing his much-awaited film Laal Singh Chaddha to four reputed personalities of the Telugu industry – Mega Star Chiranjeevi, Baahubali and RRR director S S Rajamouli, Pushpa director Sukumar and talented actor Nagarjuna. At a recent media interaction, Aamir opened up on the feedback, which he got from the quartet.

When asked whether they liked Laal Singh Chaddha, he replied, “They did. In fact, all four of them reacted in the same way at one point and that made us realize one thing about our film!”

When asked what it is, he stated, “I can’t tell you (laughs)! What I can tell you is that they all had one reaction and we realized that they are right. And we made the change accordingly. Aur woh change bahut sahi tha! So all four – S S Rajamouli, Sukumar, Chiranjeevi Garu and Nagarjuna – all said the same thing.” 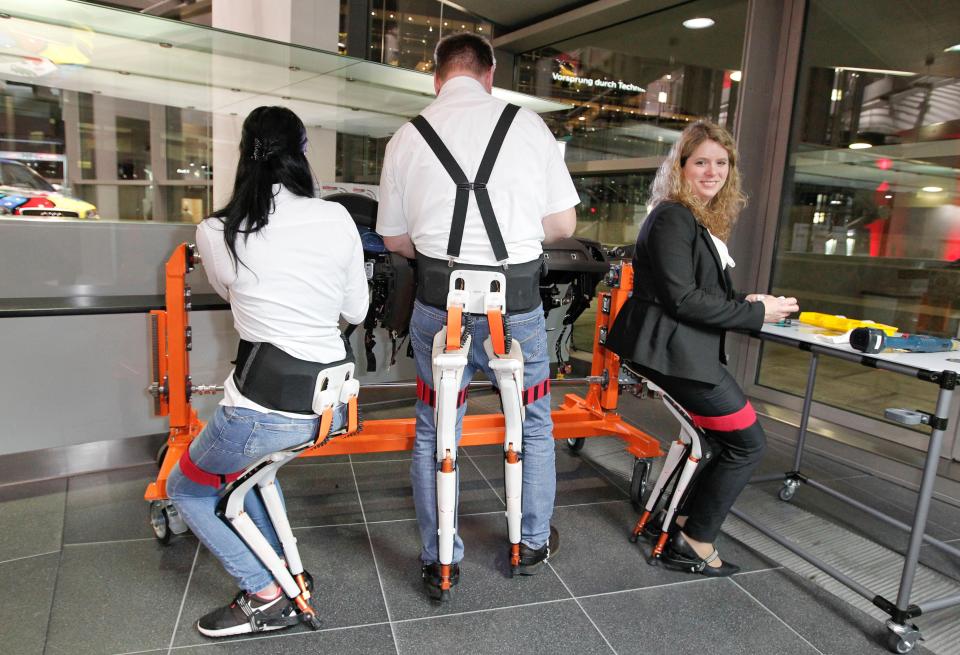