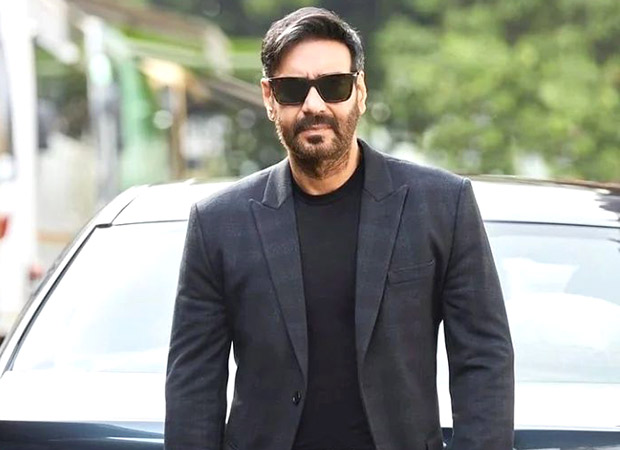 One of the biggest stars of Bollywood, Ajay Devgn, turns 53 today. Currently, he’s being hailed as the lucky charm. After all, since November 2021, he has appeared in three films in cameos – Sooryavanshi, Gangubai Kathiawadi and RRR, and all three films were huge hits. And expectations are high from Runway 34, his directorial venture which also features him in a leading role. It also stars Amitabh Bachchan and Rakul Preet Singh and is set to release on Eid.

Ajay Devgn takes a gap between his directorial projects. His debut directorial, U Me Aur Hum released in 2008 followed by Shivaay, 8 years later, in 2016. There has been a six-year gap between the releases of Shivaay and Runway 34. This is the first time in his career that he’ll be directing almost back-to-back.

Shedding more light on this film, the source revealed, “It’s going to be very high on VFX. The budget is expected to be around Rs. 400 crore and hence, it’ll be the costliest film to come out of Bollywood. Ajay Devgn and his team have fiercely been secretive about the plot and genre, but there are murmurs that it has a mythological touch.”

The source continued, “The pre-production work will go on for more than a year. Ajay Devgn plans to go on floors only in the second half of 2023. Meanwhile, he’ll complete all his pending acting projects like Bholaa, Drishyam 2, Singham 3 etc.”

After Runway 34, Ajay Devgn’s next release would be the sports biopic Maidaan. This will be followed by the social comedy Thank God, which in all probability, will be the superstar’s last film this year.

A trade expert stated, “Ajay Devgn is riding high currently and is at the best phase of his career. With the box office expected to get bigger after the pandemic, his Rs. 400 crore dream project can emerge as a huge hit, if content clicks. Moreover, it sounds like a film fit for the big screen and such films are being patronized the most in cinemas by moviegoers in the post-Covid era.” 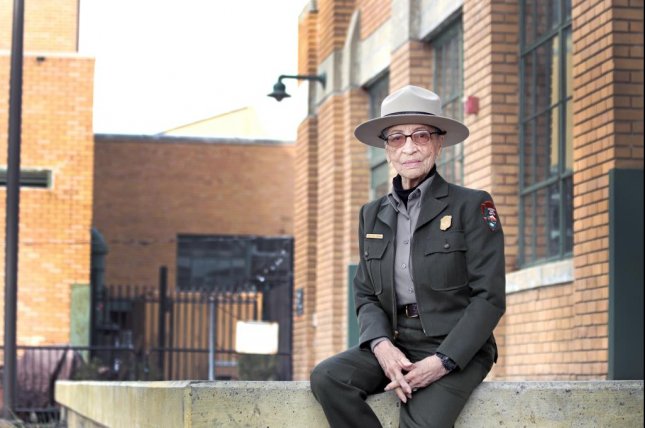 Golden blood: The rarest blood type in the world 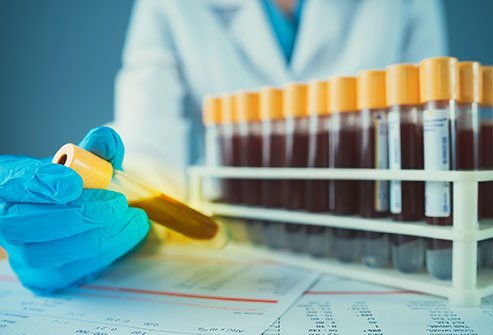