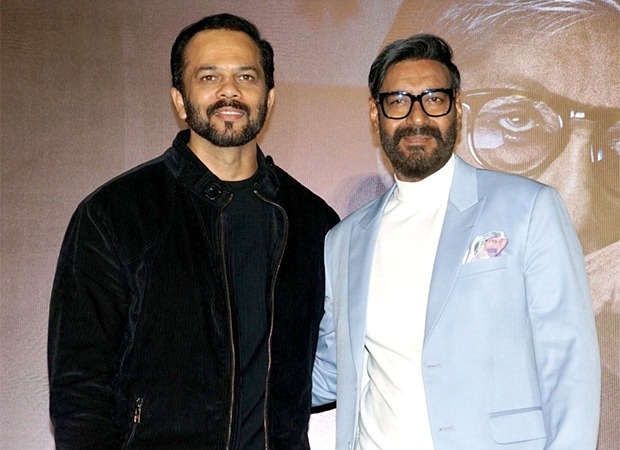 Ajay Devgn is currently directing his fourth film Bholaa starring Tabu and himself in the lead roles. While he is busy with his other commitments, the actor will reunite with Rohit Shetty again for Singham 3. The third installment has been in the news for a while but it is yet to kick off. But, as per reports, the film will go on the floors in 2023.

According to a media portal, Rohit Shetty confirmed the film will kick off in April, next year. Ajay Devgn is busy with his commitments whereas Rohit Shetty is busy with the post-production of Cirkus starring Ranveer Singh. The prep is slated for next year for the third installment and the filmmaker said that it will be the biggest cop universe ever that they have made till date.

Meanwhile, Rohit Shetty is currently busy with the shoot for Indian Police Force starring Sidharth Malhotra, Shilpa Shetty and Vivek Oberoi. The filmmaker’s Cirkus releases on December 23, 2022. Ajay Devgn, on the other hand, is directing Bholaa. He also has Thank God next with Sidharth Malhotra. 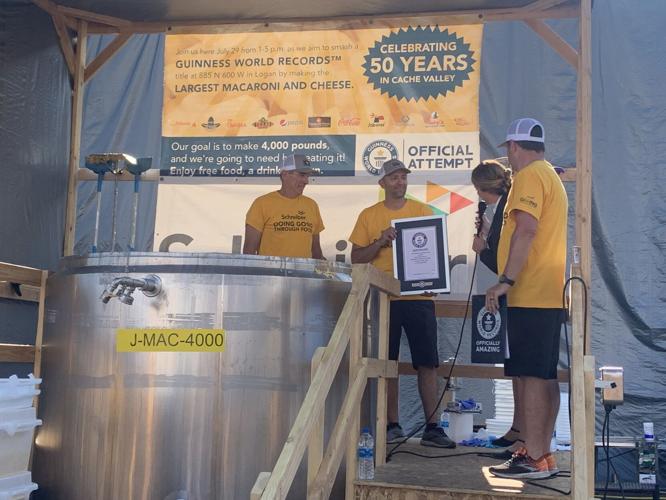 10 Most Eaten Food In The World 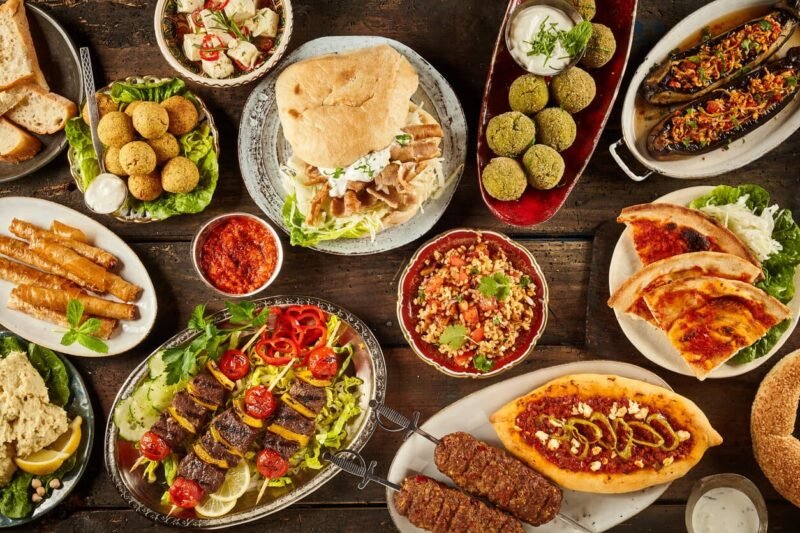