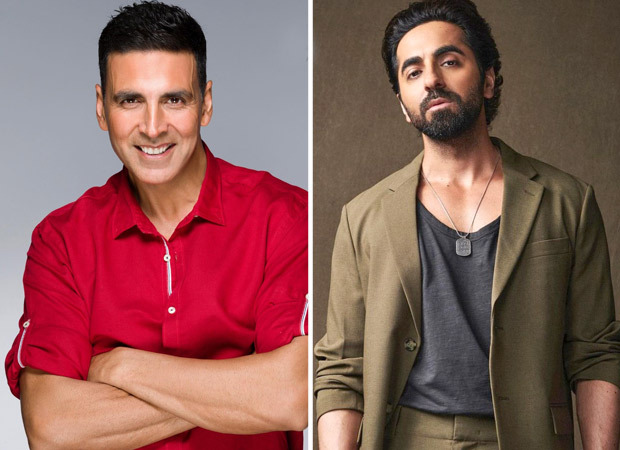 Ayushmann Khurrana’s next, An Action Hero, directed by Anirudh Iyer is all set for a December 2023 release. The movie is produced by Bhushan Kumar with Aanand L Rai. The movie was completed during the pandemic and is now all ready for a theatrical release.

Akshay Kumar will be seen in a cameo role in this action thriller. “The film is titled An Action Hero – how can one make a film with that title without the presence of Hindi Cinema’s Original Action Hero – Akshay Kumar.

Akshay has time and again proved himself to be a bade dil wala star, and he has done this cameo for the kind of equation he shares with both, Aanand L Rai and Bhushan Kumar. “It took him merely a few hours in a day to wrap up the part. The entire crew was surprised with his efficiency,” the source further told us.

On the work front, Akshay will also be seen in Selfie, Capsule Gill, Oh My God 2 and Bade Miyan Chote Miyan.

British couple driving ambulance across the globe for world record 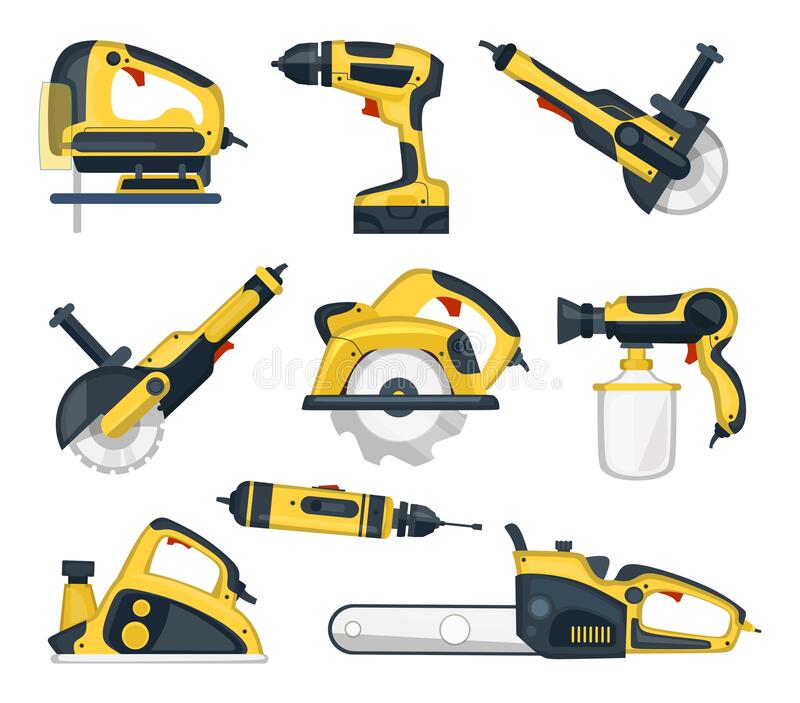