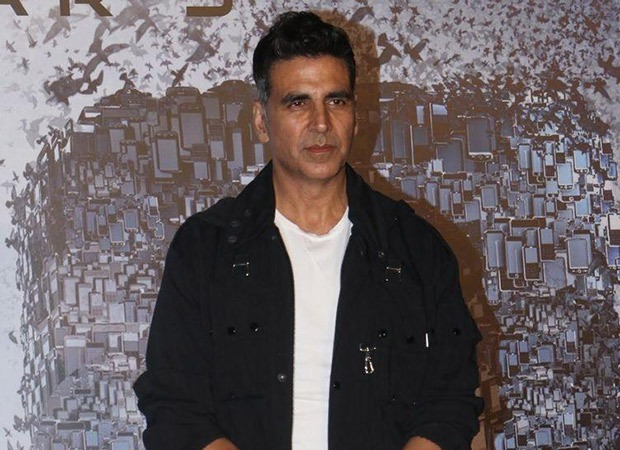 Akshay Kumar is a rare star who always have multiple films in his kitty. He also believes in doing films of different genres. This year, for example, he was seen in an action comedy (Bachhchan Paandey), historical drama (Samrat Prithviraj), family entertainer (Raksha Bandhan), murder mystery (Cuttputlli) and action adventure (Ram Setu).

At a grand event held today in Mumbai, it was announced that Akshay will play none other than Chhatrapati Shivaji Maharaj in Mahesh Manjrekar’s magnum opus, Veer Daudale Saat. Interestingly, the invite sent out didn’t mention that Akshay Kumar is a part of the film or that he will be present at the event. The superstar turned up all of a sudden, shocking the journalists present.

Veer Daudale Saat will be released not just in Marathi but also in Hindi, Tamil and Telugu. Produced by Vaseem Qureshi’s Qureshi Productions, it is all set to be released on Diwali 2023. This means that this will be the third consecutive Diwali release for Akshay Kumar after Sooryavanshi (2021) and Ram Setu. 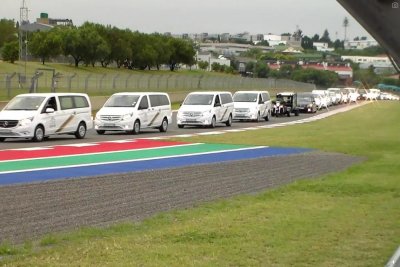 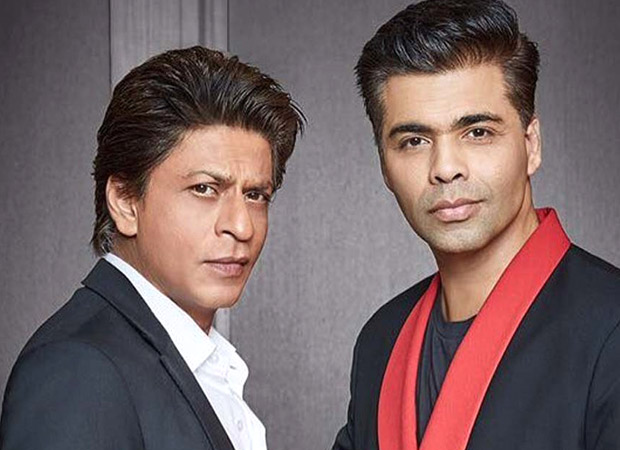