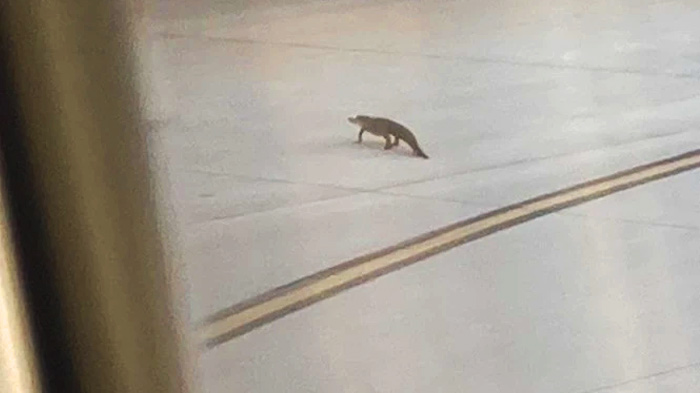 A flight arriving in South Carolina was briefly delayed by an unusual hazard on the taxiway: an alligator.

John Moroney, a passenger on a Delta Airlines flight that arrived from Atlanta on Saturday at Charleston International Airport, snapped a photo from a plane window showing the alligator on the taxiway when the plane arrived about 7 p.m. Saturday.

Moroney said the pilot announced the plane would be slightly delayed as he waited for the alligator to cross the taxiway.

The Naval Air Station in Key West, Fla., reported a similar hazard in April, when a crocodile was spotted sunning itself on the runway. The runway was shut down when the reptile refused to move, and Florida Fish and Wildlife Conservation Commission personnel arrived with a trapper to relocate the crocodile outside the base. 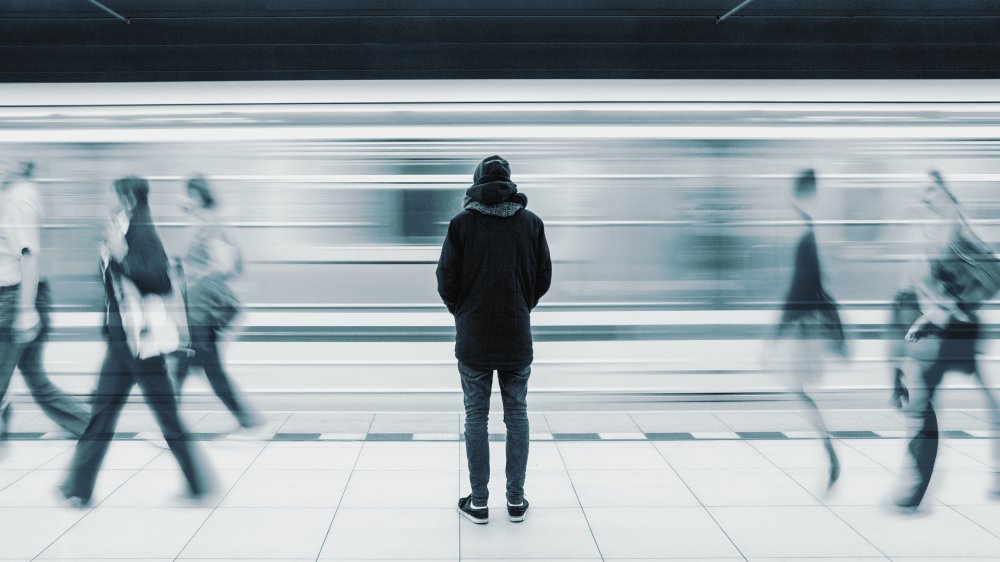 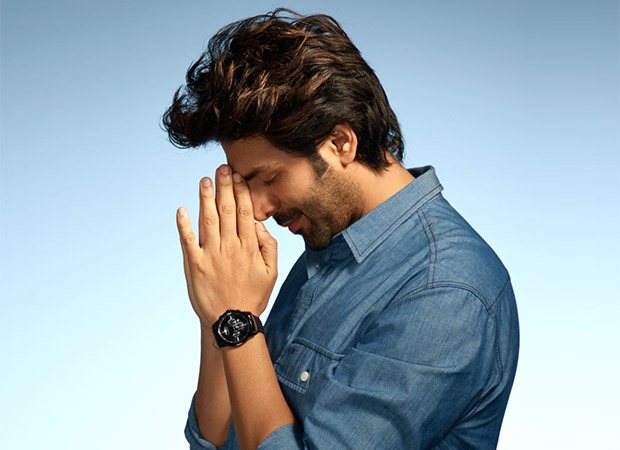