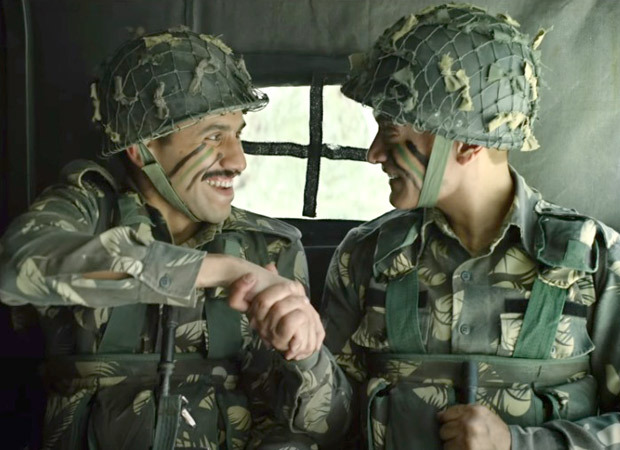 Laal Singh Chaddha starring Aamir Khan, Kareena Kapoor, and Naga Chaitanya is one of the anticipated films of the year. Five years down the line, Khan is excited to return to the theatres with his Indian adaptation of Tom Hanks starrer Forrest Gump. Now, it has been learnt that Allu Aravind has acquired the Telugu rights for Laal Singh Chaddha.

The producer reportedly paid a huge amount to acquire the rights. The film will be released in Telugu states under the Geetha Arts banner. The producer had earlier worked with Aamir Khan on Ghajini.

Woman wins $30,000 from lottery ticket she received as a gift 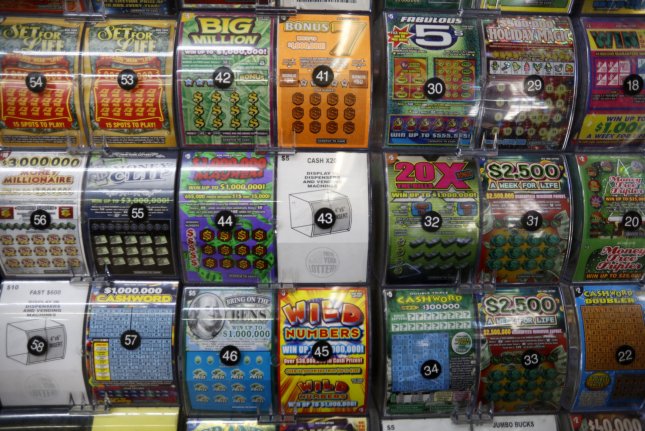 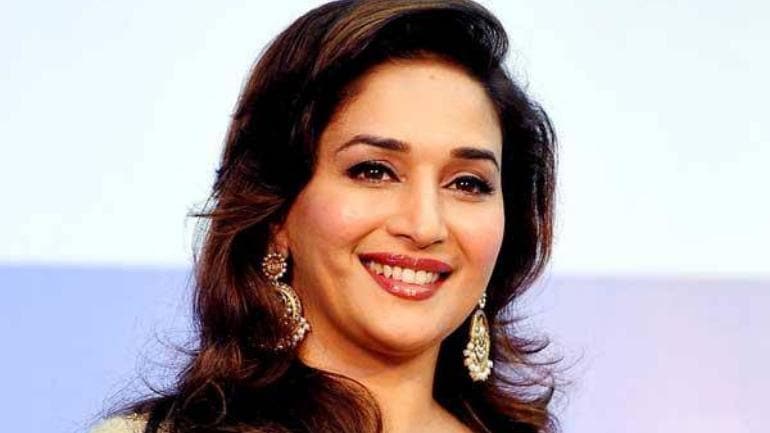