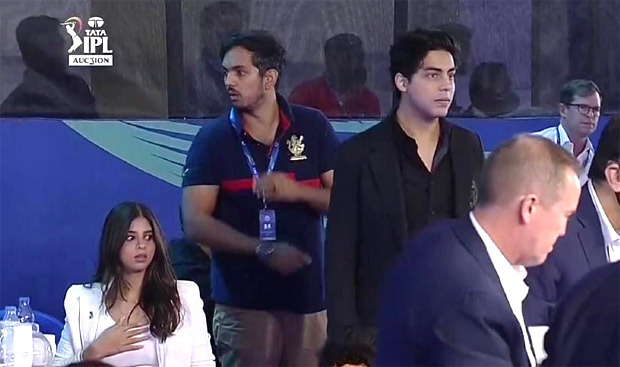 It’s the cricket season again. The Indian Premier League (IPL) 2022 is set to begin soon and the auction for the cricketers began on Saturday after a briefing for the auction took place on Friday. On both days, Shah Rukh Khan was not present for the same but to fill in his shoes, his older kids Aryan Khan and Suhana Khan were in attendance representing the Kolkata Knight Riders (KKR). The team is co-owned by Shah Rukh Khan and Juhi Chawla. Chawla’s daughter Jhanavi Mehta was also present.

However, during the auctions on Saturday, the IPL auctioneer Hugh Edmeades collapsed which shocked everyone. A video from the event went viral in which Aryan Khan and Suhana Khan looked pretty concerned as everyone was tending to Edmeades.

Earlier in the day, during the auction, the official Instagram account of Kolkata Knight Riders shared a glimpse of Aryan Khan, Suhana Khan, and Jhanavi Mehta in conversation. Gauri Khan had shared the picture of her kids with two heart emojis. 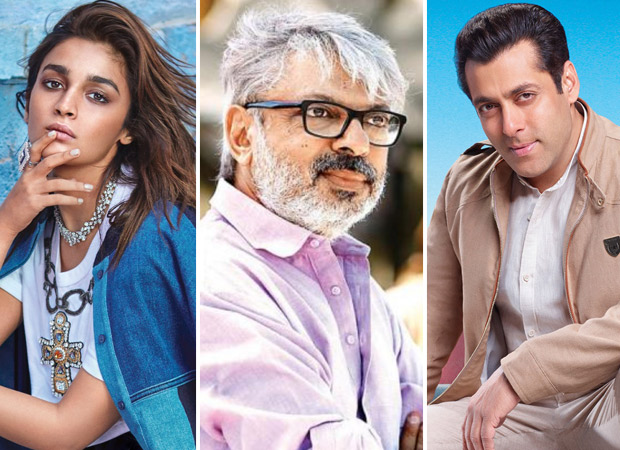 Losing a shoe In Dream Meaning 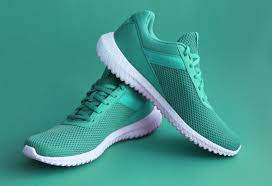