A 75-year-old Brazilian man was awarded a Guinness World Record for the most FIFA World Cup tournaments attended by an individual.

Daniel Sbruzzi, from Taubaté, São Paulo, attended his first World Cup in Argentine in 1978, and this year’s World Cup in Qatar brought his total tournaments attended to 11.

Sbruzzi told Guinness World Records that attending Word Cups is an opportunity “connect the great passions” of his life: soccer and experiencing different cultures around the world.

The superfan said he bought his own culture along with him to most of the tournaments by representing his carnival block, dubbed “Bloco Vai Quem Quer,” or “Whoever wants can go.”

“A trait of Bloco Vai Quem Quer is that men dress up as women during the carnival period and parade in the streets. I try to take the culture from my city around the world,” Sbruzzi said.

He said the Qatar World Cup was the only tournament he attended without a female-inspired costume, due to the tournament’s dress code.

Sbruzzi said he is already planning to top his own record by attending the 2026 World Cup, which will be jointly hosted by Canada, Mexico and the United States.

Dream About Problems With Lighter 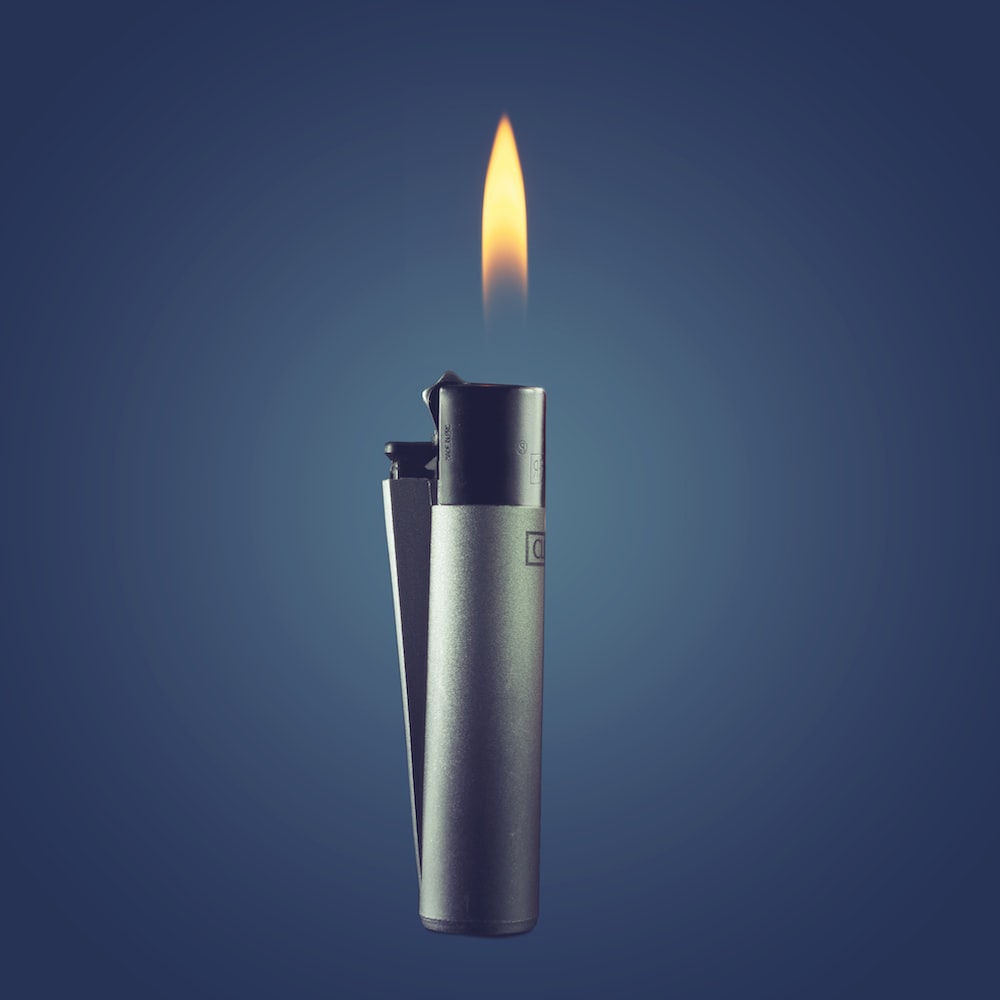