Twitter users are often treated to bizarre things on social media that leave them amused.  How frequently have you heard parents naming their child after a dish? Many people have probably heard of great people or places being named after their children. For UK parents who chose to keep their child’s name in honour of an Indian dish, the moment became reality.

The couple who were quite frequent to Captain’s Table restaurant in Ireland, have named their child after the Indian cuisine. The eatery posted a touching message on Facebook to share the wonderful news. If anyone is wondering what the dish is called, it is none other than “Pakora.”

The eatery posted a picture of the infant with the caption, “Now this is a first… Pakora, welcome to the world! We are very excited to meet you! xx The eatery also published a picture of a bill receipt that included the names of many meals that contain “pakora.”

A chicken pakora melt, a standard chicken pakora, and a chicken pakora burrito were requested as meals. The pleased father also noted in the space designated for remarks on restaurant orders: “My wife just named our baby daughter Pakora after her favourite dish from The Captain’s Table, thought you’d want to know.”

The restaurant shared a photo of the baby with the message, “Pakora, your arrival to the world is unprecedented. To put it simply, we can’t wait to finally meet you!”

Hrithik Roshan gets angry after a fan pushes him, his son to get a selfie: ‘Kya kar raha hai tu?’ 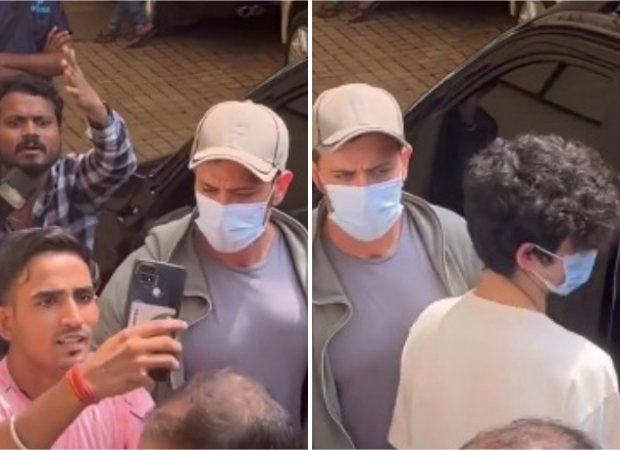 Riding a horse in dream meaning 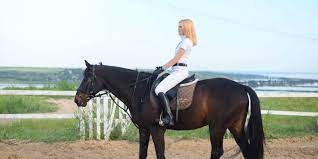