A British Columbia, Canada, man working to relocate a building that formerly housed a coffee shop found a wedding ring that had been lost by a customer at the cafe 2 1/2 years earlier.

Sean Sullivan, a Cumberland councilor who was contacted to help with moving the building that formerly housed the Courtenay Grind cafe in Courtenay, said he had been told early during the project to be on the lookout for a wedding ring believed to be underneath the building.

“We split the building in two and put the pieces on the truck and we just kind of looked around and it took five minutes and there it was,” Sullivan told CHEK News.

Sullivan said he had the ring, but not the name of the owner, so he posted about his find on Facebook in the hopes of reaching the person who lost it.

Monique Molnar Wilford said she stopped for a cup of coffee at Courtenay Grind about 2 1/2 years ago. She said her wedding ring was inside her wallet at the time because she had just undergone a procedure at a local hospital.

“As I opened my wallet to pay my wedding ring just went bounce, bounce and I just kind of stood there and watched it drop down into the hole,” Molnar Wilford said.

“After dinner, watching hockey, my husband, Glen, was looking at Facebook and sees the post from Sean, and says to me, ‘Monique, you better message him,'” Molnar Wilford recalled.

Molnar Wilford connected with Sullivan, and the ring has been returned to her finger.

“It really wasn’t worth moving the building for at the time,” Molnar Wilford said. “But, yes, it has a lot of sentimental value, and I’m really grateful to Sean to have it back. It’s fantastic.”

Sullivan updated his Facebook post with a photo showing him posing with Molnar Wilford as she happily shows off her ring.

“It’s definitely the feel-good story people need right now,” Sullivan said. “I mean good things still happen, and if you put your energy into it, you can find it.” 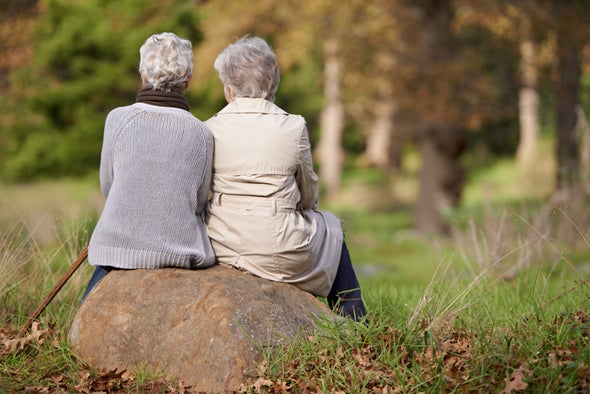 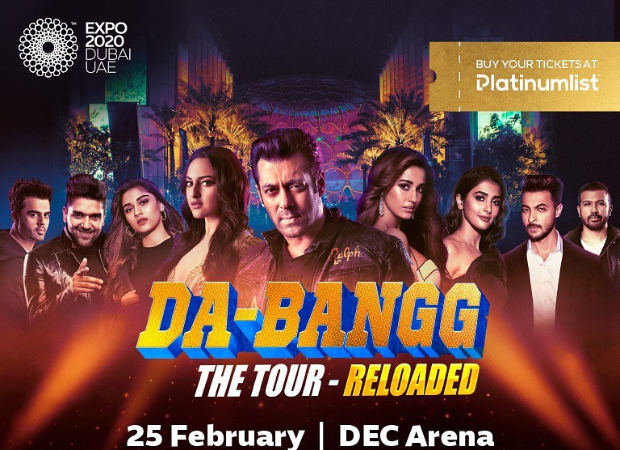