Written by Angie Sharma on September 5, 2022

Authorities in Northern California said a truck crash on a Sacramento-area highway covered the roadway in tomatoes for the second time this week.

The Cosumnes Fire Department said the crash Friday morning on southbound Interstate 5 in Elk Grove resulted in the vehicle’s load of tomatoes being spilled across the roadway.

No injuries were reported from the incident.

The incident comes after a truck crash Monday morning on Interstate 80, near Vacaville, spilled about 50,000 pounds of tomatoes onto the freeway.

What Does it Mean to Dream About a Beggar? 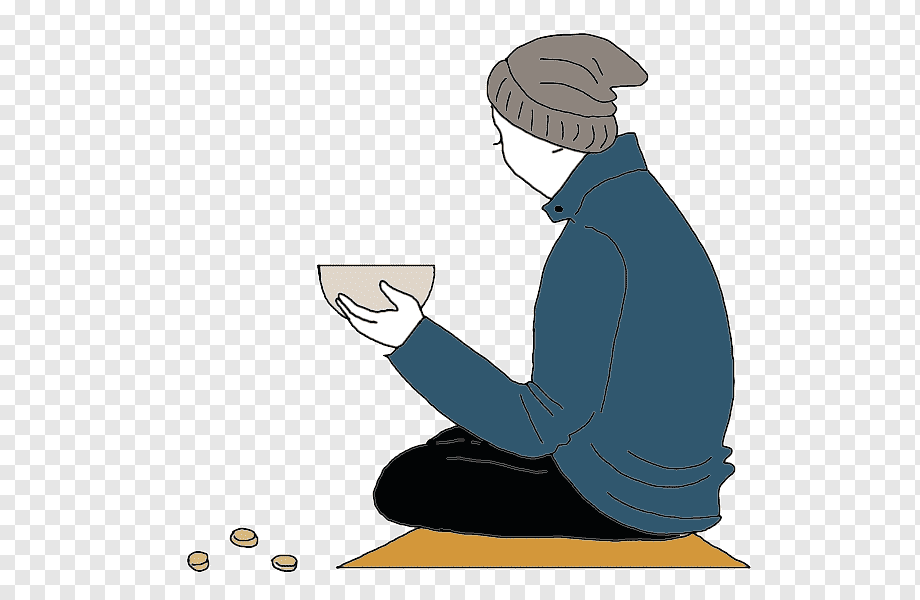 Brahmastra is the ONLY Indian film in the sizzle reel shown in the USA theatres on National Cinema Day; shared space alongside Avatar: The Way Of Water, Black Panther: Wakanda Forever 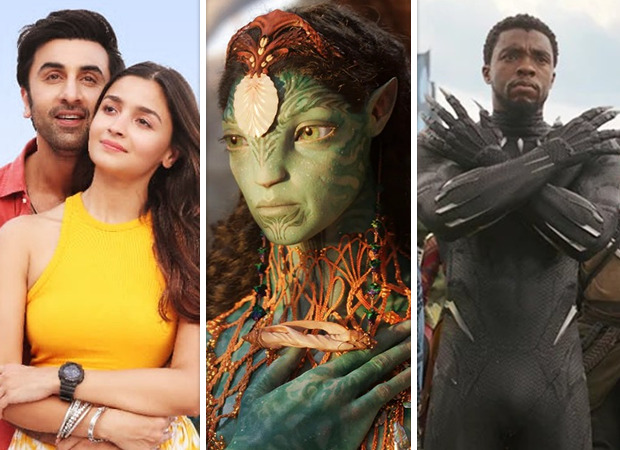